Mariana Cánepa Luna reviews ‘Te toca a tí! [It's Your Turn!]’ for art-agenda 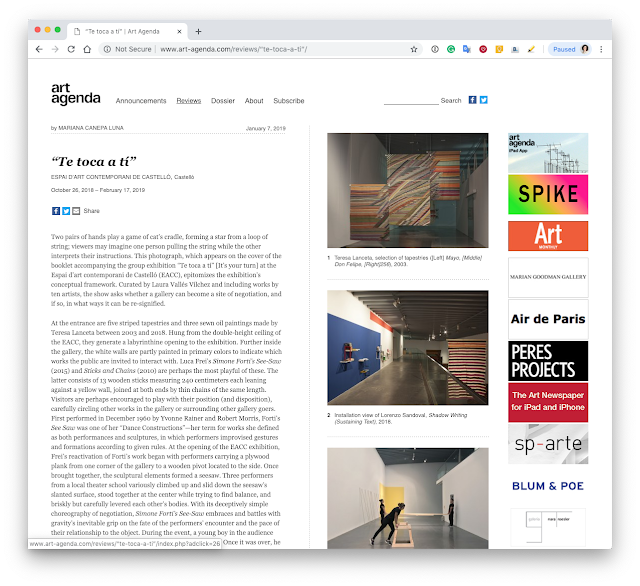 "Two pairs of hands play a game of cat’s cradle, forming a star from a loop of string; viewers may imagine one person pulling the string while the other interprets their instructions. This photograph, which appears on the cover of the booklet accompanying the group exhibition “Te toca a tí” [It’s your turn] at the Espai d’art contemporani de Castelló (EACC), epitomizes the exhibition’s conceptual framework. Curated by Laura Vallés Vílchez and including works by ten artists, the show asks whether a gallery can become a site of negotiation, and if so, in what ways it can be re-signified." 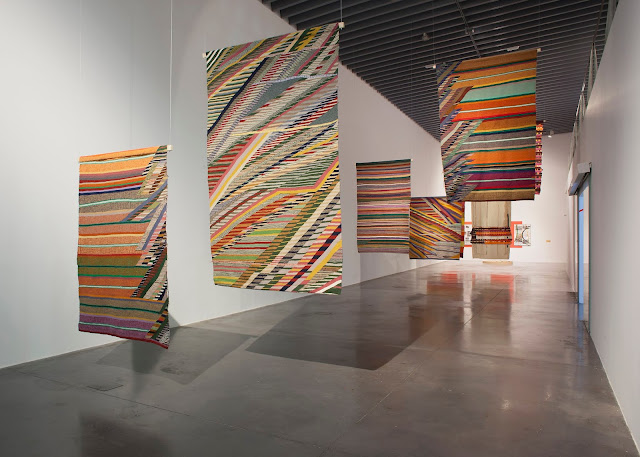 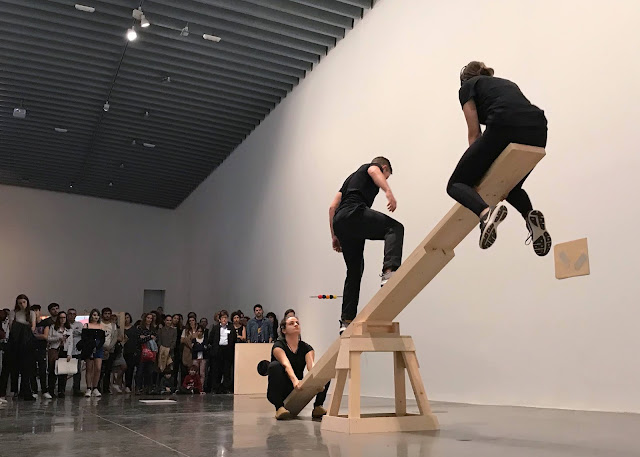 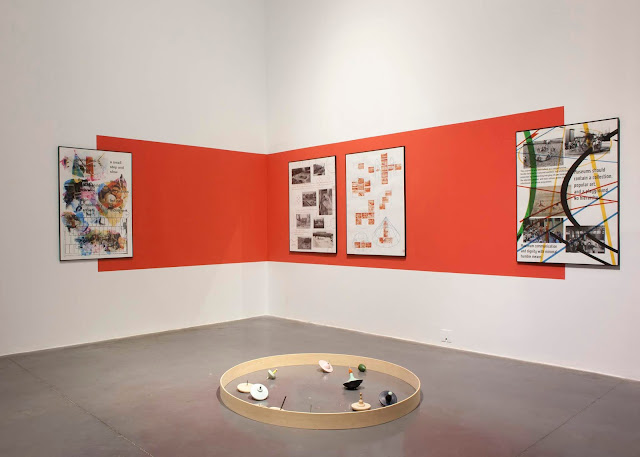 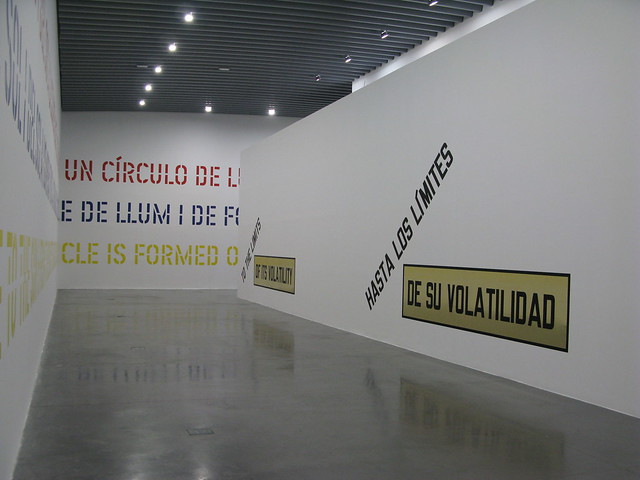