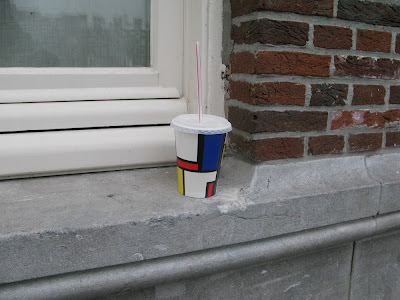 The Netherlands is the guest 'Focus' country of ARCOmadrid 2012, 15–19 February 2012. Within this context, Latitudes has been invited to curate the representation of Dutch art institutions. Hosted within a specially-commissioned structure in Hall 10, 'The Dutch Assembly'/ 'Asamblea de los Países Bajos' will consist of the accumulation of hourly talks, readings, statements, performances and screenings from approximately thirty art spaces, research initiatives and individuals which will form a series of documented 'depositions' and analyses of cultural practice and policy from the Dutch perspective, as well as reflections of the artistic links between Spain and the Netherlands.