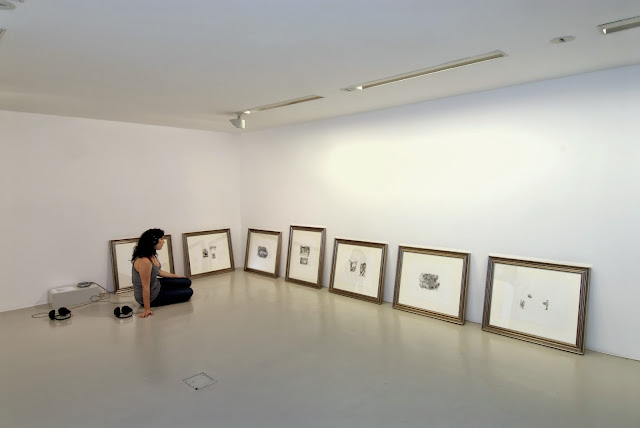 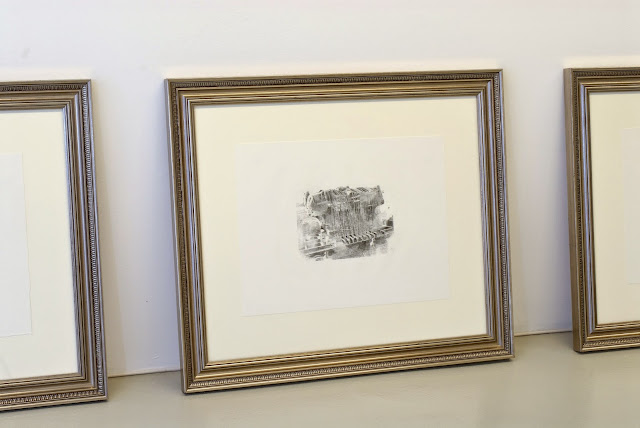 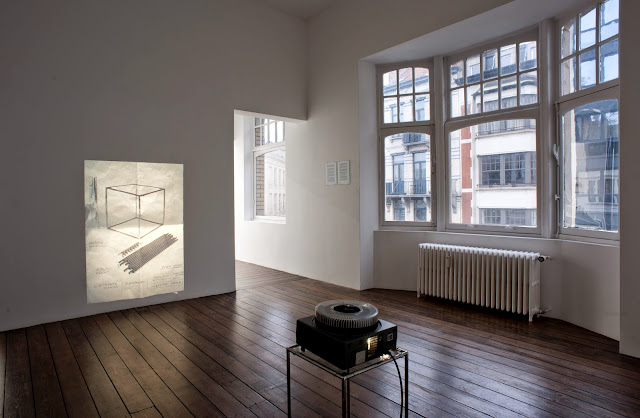 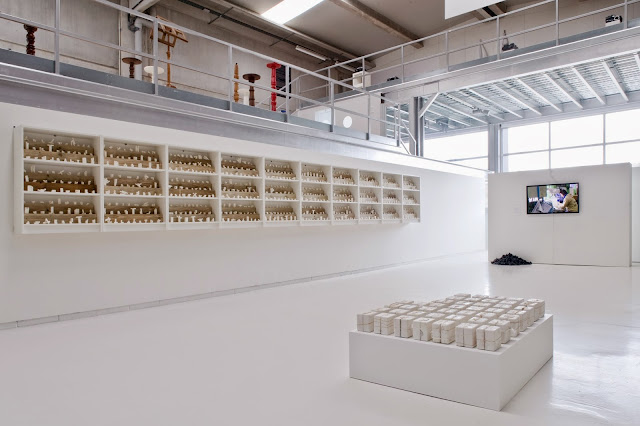 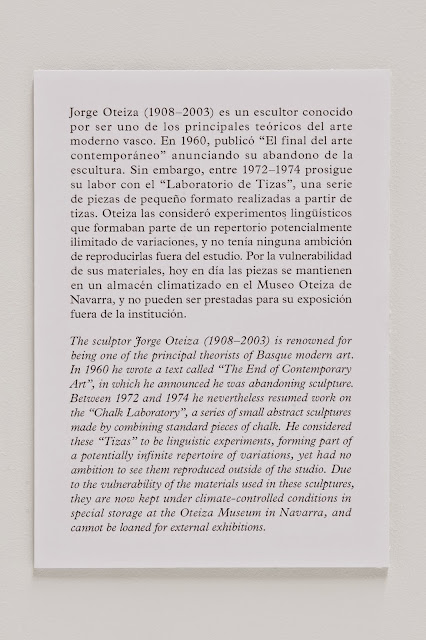 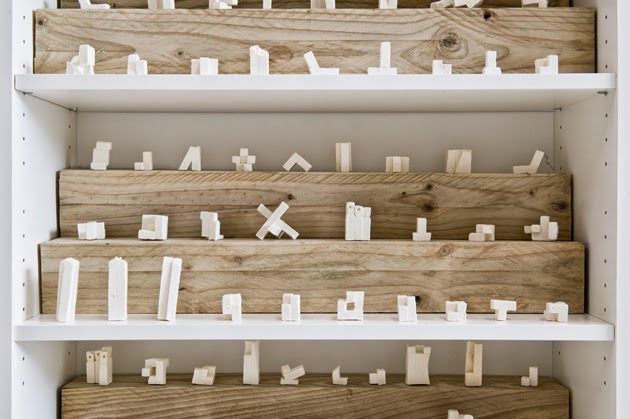 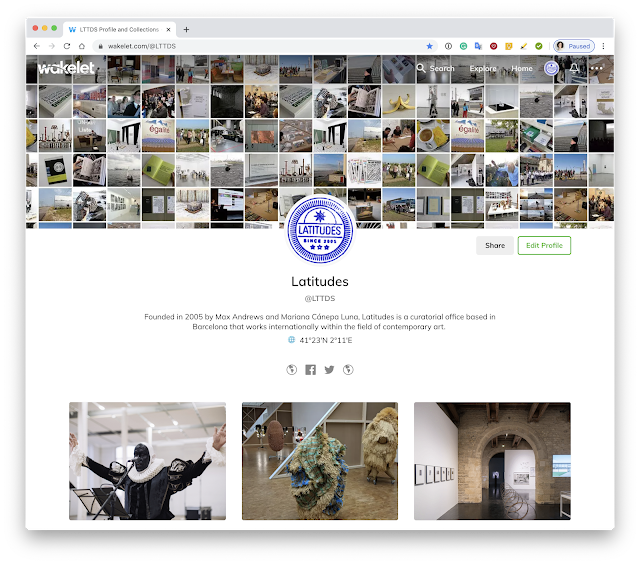 "When Does an Exhibition Begin and End?" symposium, National Library of Singapore, 14 May 2014

'The Margins of the Factory' on Artforum's Critics' Picks

This is the blog of the independent curatorial office Latitudes. Follow us on Facebook and Twitter.
All photos: Latitudes | www.lttds.org (except when noted otherwise in the photo caption)
This work is licensed under a Creative Commons Attribution-NonCommercial-NoDerivs 3.0 Unported License.
#OpenCurating, 2014, FIAC, Frieze, Gallery Weekend, Incidents of Travel, Iratxe Jaio and Klaas van Gorkum, Melbourne, report, residency, Wakelet