After weeks and long hours facing the screen and mining hard disks, we've uploaded Latitudes' redesigned portfolio, at last! Go to download page and choose format:
For desktop/laptop/tablet view (83pp, 30.9 MB)
For mobile (164pp, 15.8 MB)
For print (164pp, 155.3 MB)
The pdf gathers a selection of projects produced since 2005 and includes a refreshed version of our biographies – which have also been updated on our website.
We have also included short individual biographies available for download as pdf – see below highlighted in yellow. 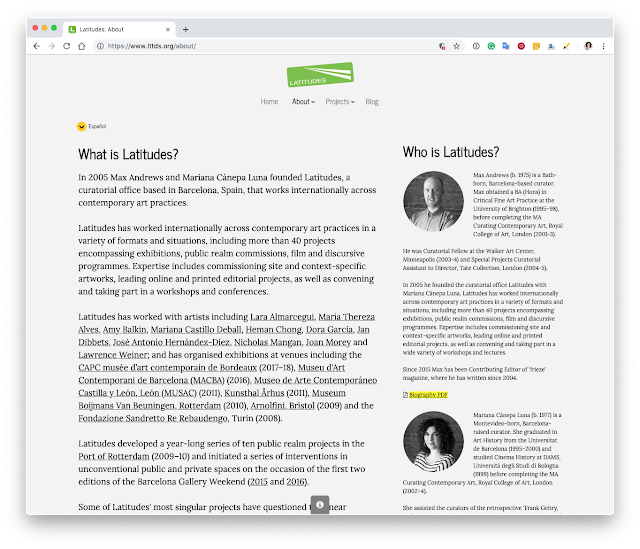 PDF designed and edited by Latitudes. 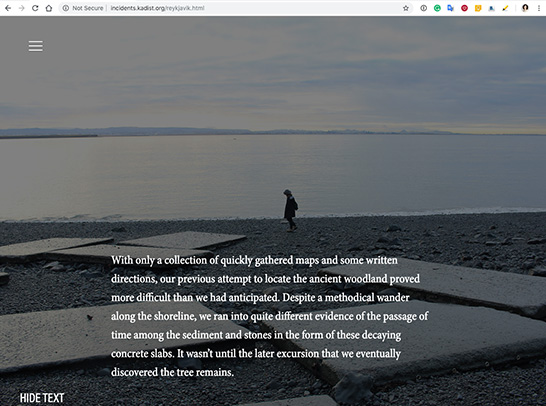 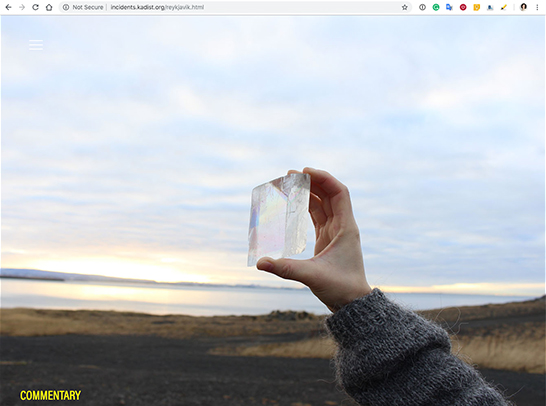 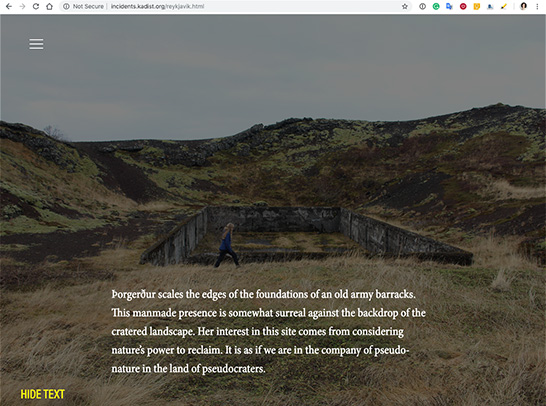 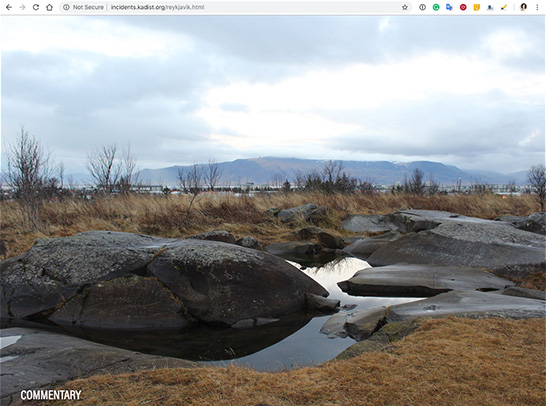 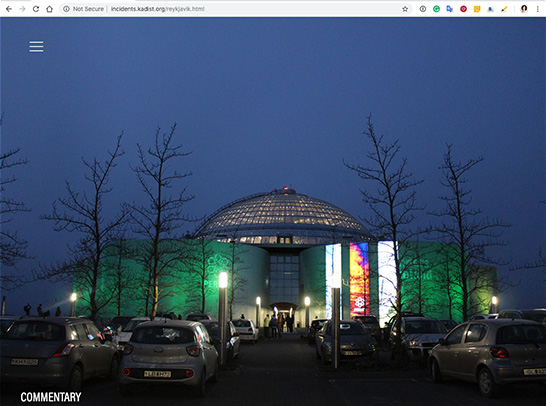 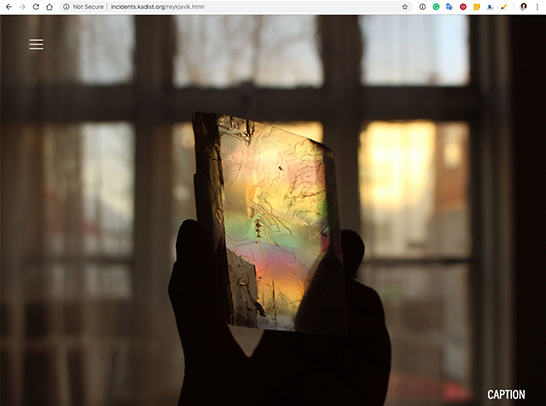 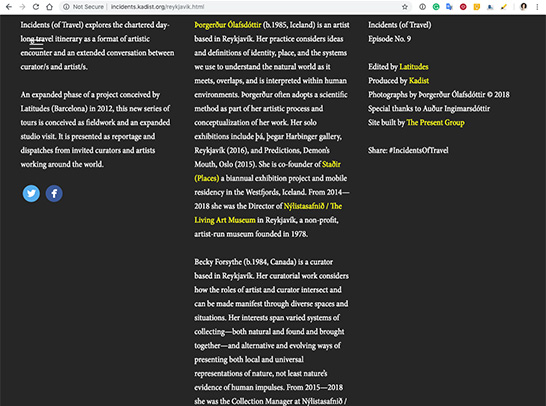 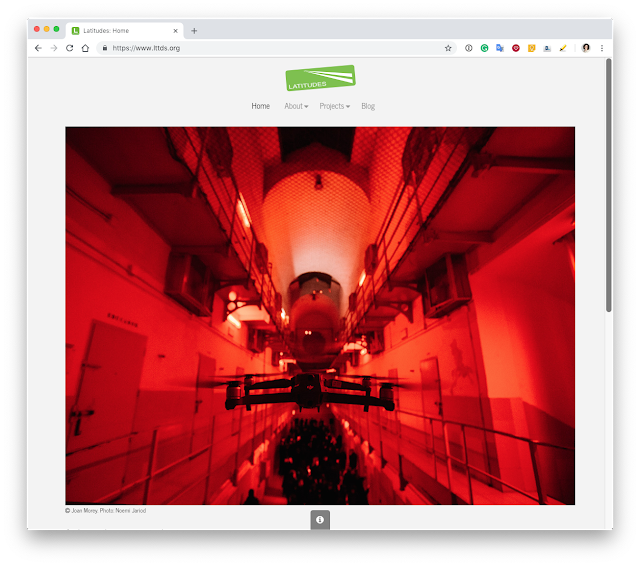 Latitudes' home page www.lttds.org
The February 2019 Monthly Cover Story “Schizophrenic machine” is now up on Latitudes' homepage: www.lttds.org
“Schizophrenic machine, the concluding performance of the Latitudes-curated Joan Morey project COLLAPSE, took place on the freezing evening of 10 January. One hundred and thirteen pre-vetted audience members, each complying with a rigid all-black dress code, were driven by coach to the previously undisclosed location: the former La Model prison in Barcelona’s Eixample neighbourhood. More strictures were barked by a balaclava-clad doorman upon arrival: silence! single file! No mobile phones, no bathrooms, no chance to leave. The reverberation of a door slamming. More than two hours in the darkness and cold.”

—> Continue reading
—> After December it will be archived here.
Cover Stories' are published on a monthly basis on Latitudes' homepage featuring past, present or forthcoming projects, research, texts, artworks, exhibitions, films, objects or field trips related to our curatorial activities.