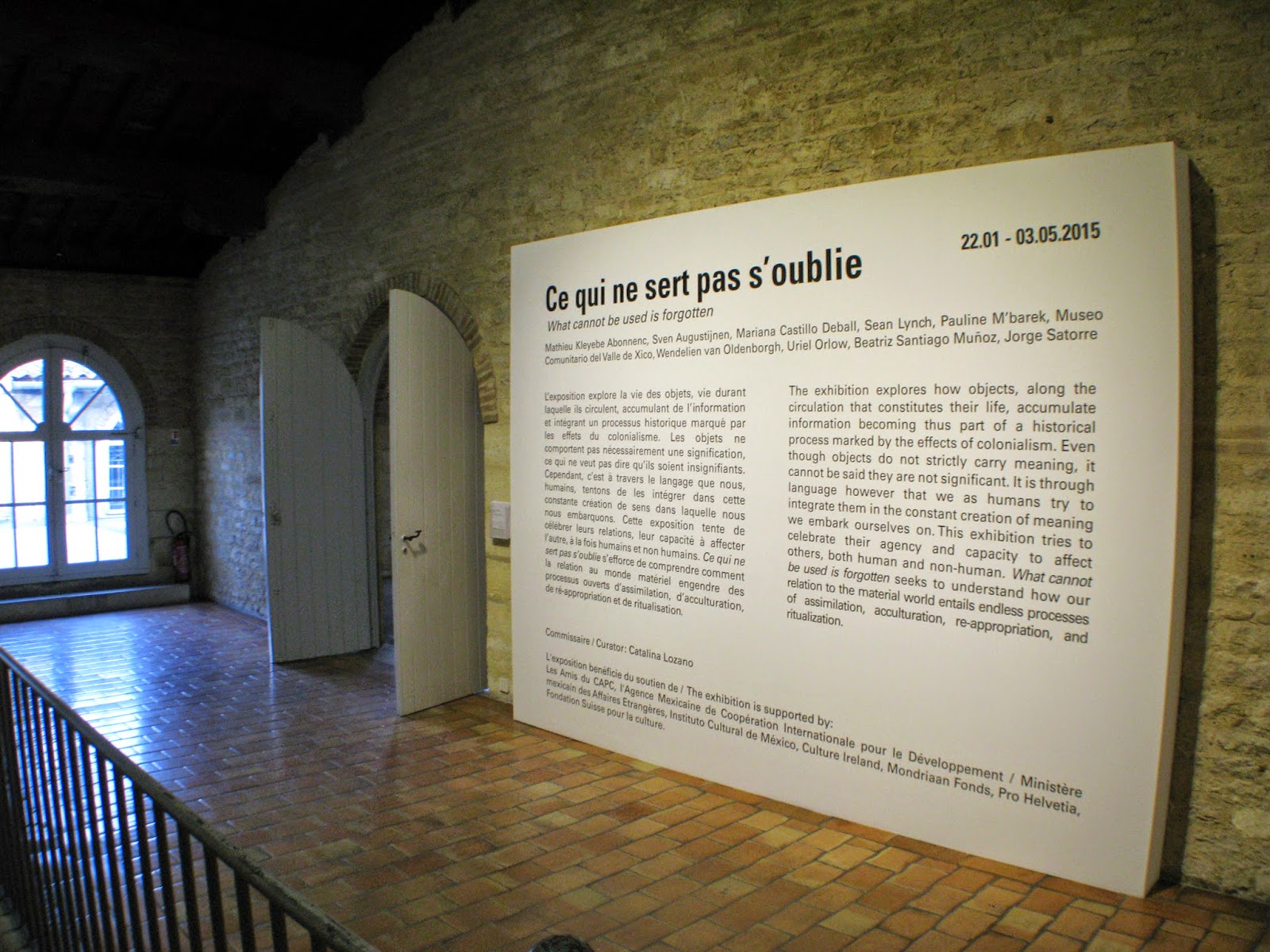 ‘What cannot be used is forgotten’ proposed a biographical approach to objects and the histories and allegiances they can constitute. With an emphasis on eroding the legacy of colonial-era ethnography and archaeology, the exhibition comprised the contributions of ten artists who emphasized the accrual and dispersal of objects' meaning over time. Objects were broken apart, animated, revered, rumoured, memorized, melted; or – as in Pauline M’Barek’s sculptures mimicking display stands for imagined wooden masks – missing altogether. Sometimes, objects were not comfortably objects at all, but textiles or techniques. Occasionally they were alibis employed to provoke historical revision and necessitate textual commentary. In Uriel Orlow’s A Very Fine Cast (110 years) (2007), works ingested past traces of such commentary (captions taken from European museums’ descriptions of the Benin Bronzes robbed by the British punitive Benin Expedition of 1897). 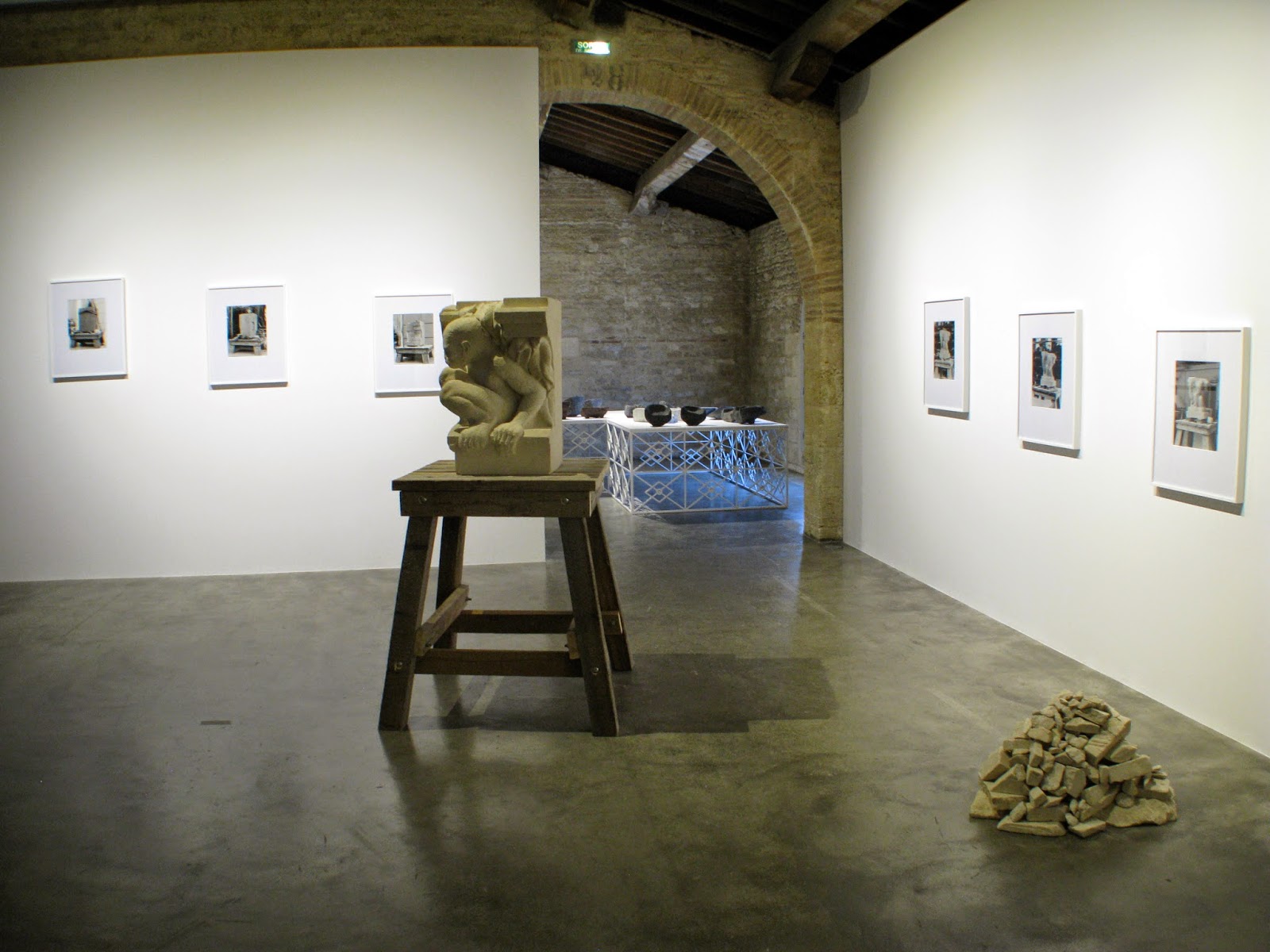 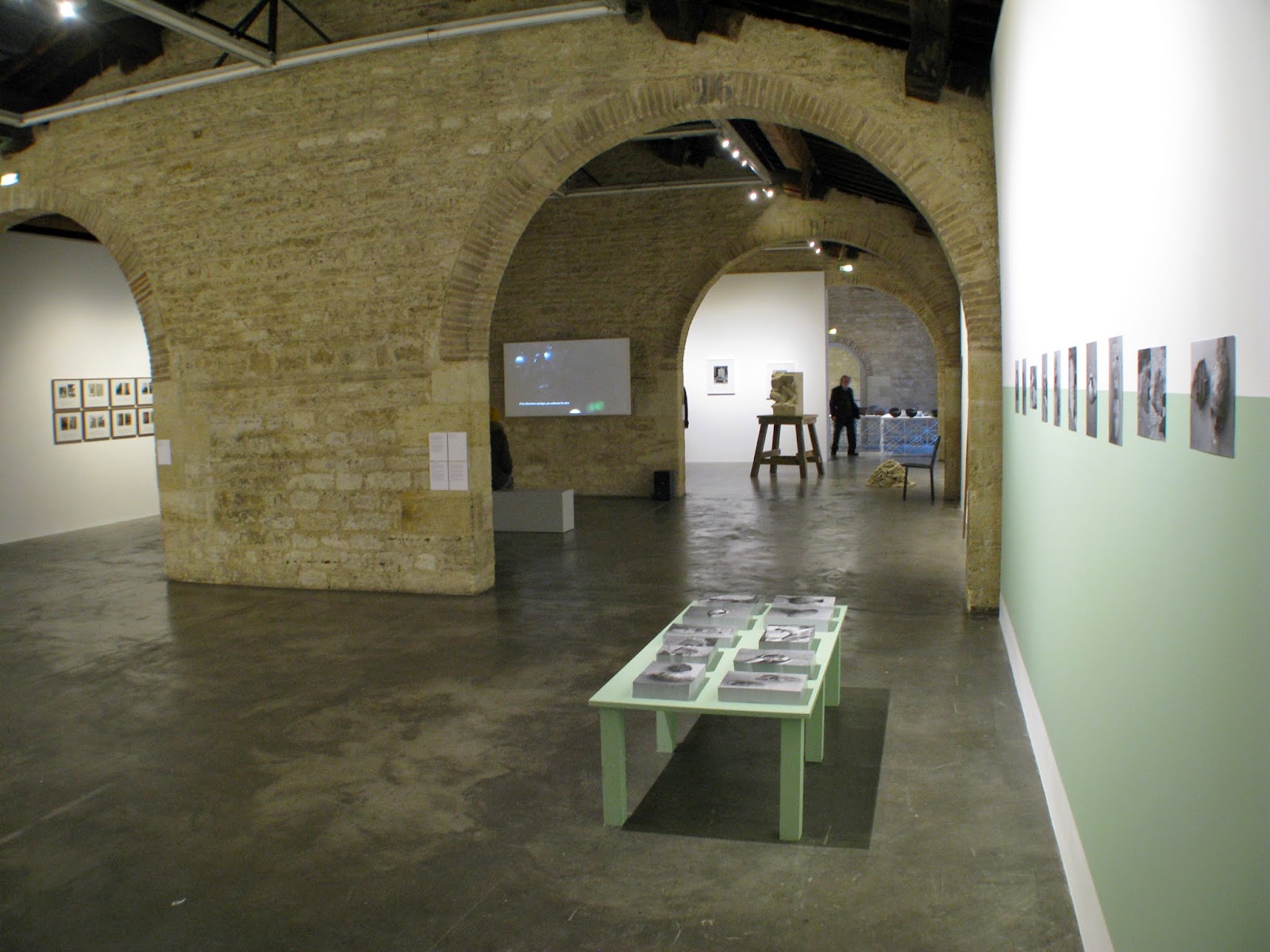