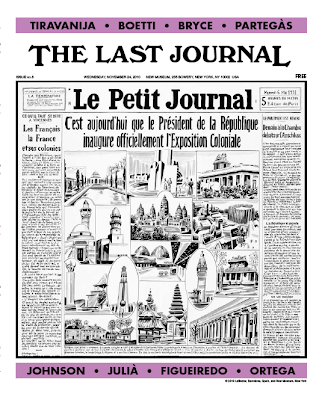 Browse this and other newspapers on Latitudes' Youtube channel. 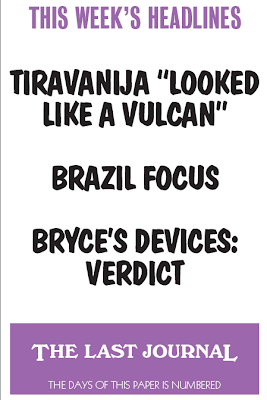 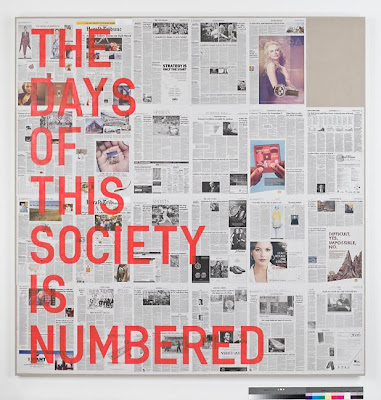 There I am; it’s 5pm sharp, and I have just arrived at Gavin Brown’s newly-expanded Meatpacking District art gallery. I’m checking out the new space while I wait for Rirkrit, who suddenly pulls up around the back door with a few groceries; turns out he’s cooking a paella dinner for a few friends. We walk around the space for a few minutes and before heading towards the kitchen in the back of the gallery. There I see a few art handlers setting up pots, tables, and chairs for Rirkrit’s guests. “We don’t have much time, fire away,” he says, looking at the recorder and the paper I am holding in my hands. We sit on a wooden bench and start our conversation. I have met with Rirkrit several times, and besides being a great artist he is really down to earth and approachable. Every time I talk to him it is quite a busy scenario all around.
Desiree B. Ramos: How did you become an artist?

Rirkrit Tiravanija: By accident! I actually wanted to be a photojournalist and then mistakenly took some art history classes and became curious about art. I left the university from the history department, and I went to art school and I went to talk to the counsellor about the idea of studying art. So I had an appointment, I went to the meeting and I had to wait in this kind of lobby library. I was just standing there, looking around the shelf, and there was a book that stood out from the shelf from the Ontario College of Art, so I just pulled it out, took down the address and left. So it was kind of accidental.

DB: What was your first art piece?

RT: Umm, that’s a debate. It was actually an image that my father took of me; I made this plasticine sculpture on my ear, it was like an ear extension so that I looked like a Vulcan. So I would say that was my first sculpture. 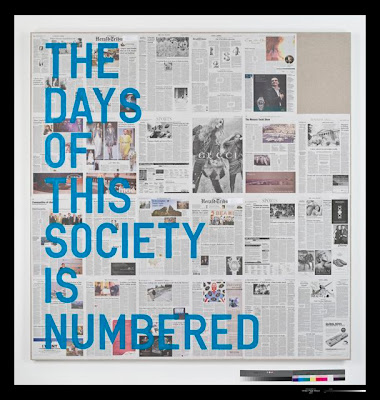 DB: Do you still have it, or a record of it?

RT: I have a picture that my father took, but I don’t have the actual plasticine. I guess I could always remake it.

RT: Yeah, that would be fun. Wow, you just gave me a new idea!

DB: What was your first political work?

RT: Well, it depends on what is political, you know, if personal is political. The first work I made in art school, officially made in art school, was about identity, about me being in the West and trying to figure out what that was. It was the first letter of the Thai alphabet drawn on cardboard, and then it had a Thai dictionary explanation with this alphabet in English. So in a way, that had a kind of cultural politics in it. I would say my work is always asking those kinds of personal political questions, I mean, about the self and about identity.

DB: What got you into cooking?

RT: It was the simplest thing I could do. I was working in Chicago on questions of, about, cultural artefacts. I worked on this conceptual work with the idea that these artefacts were displays, again, about identity also, and that they were missing; they were fragmented in a kind of gap, or there was a gap that I thought needed to be questioned. 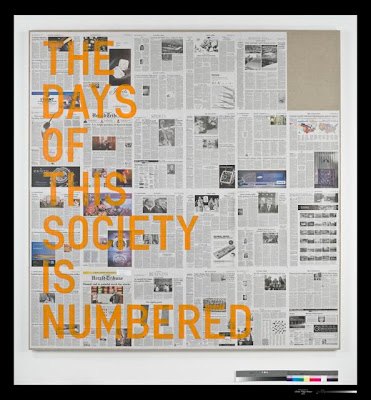 DB: So it was natural for you to mix cooking with art?

RT: Exactly, because I was looking at pots, bowls and plates, and Buddha statues, and these were all objects of everyday use in my culture, so first I basically decided to just cook so that these things would always be in play and from that it became, well, it was always about the people. Of course, these are things that were used every day, which have been taken out of context, put onto display because they were valued in a different situation, and looked at through the Western eye as if they were somehow valuable in relation to the idea of culture. But for me, it was really about the life around the object.

RT: I don’t have a favorite thing to cook.

DB: Nothing that gets you more into the act of cooking and engaging with people?

RT: It’s not so much about the cooking, not about the food or any particular dish; it’s about the act and then ... I think it’s always more communal to cook a big pot of curry than to make a piece of steak. But I actually just recently cooked a lot of steak for 2,000 people so I’m actually wrong, I could cook steak for a lot of people but, of course, it’s about the activity of cooking. When we made this kind of barbecue grill, Argentinean style, the asado, it’s a communal activity in itself. So, it was just a matter of scale. People normally do it with families but here we extended it so we could involve even more people at the same moment, so it became something else.

DB: Where do you get your ideas from? Are you inspired by something in specific or do they randomly come to you? Do you get them from looking at things, reading, or conversing with people?

RT: I think it’s all of that. It’s an ongoing process that I have and I think many artists have, which is like you’re always thinking, looking and everything that you experience becomes a question or a possibility. It’s a combination; I’m looking at certain things that I’m interested in but, on the other hand, I’m always very receptive to what is happening around me, and that becomes a trigger for other things. 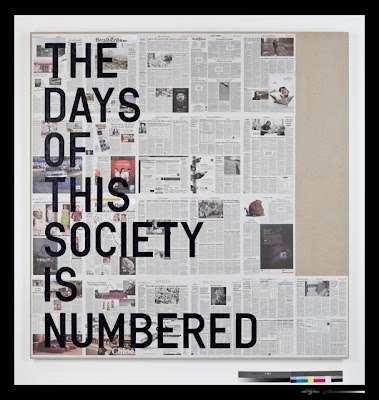 DB: I’m wondering how you go on varying so much in terms of media when it comes to your work. Is it difficult to manoeuvre all these different types of expression, ranging from cooking to investigations about architecture...?

RT: I’m not interested in style, I’m interested in content and if all the elements make sense, they all have certain roots or they all certainly have a relation to each other. It could be an eight-hour video or a ten-hour cooking session, yet they all bring people to the same place.

DB: Do you consider your piece now on view in The Last Newspaper at the New Museum, Untitled (the days of this society are numbered/September 21, 2009), part of a series along with other text works you have recently produced?

RT: I consider them like signage, like stop signs, road signs. They form a series but they can make you pay attention to a certain place and a certain moment when you are confronted by them. I think about that layering of the newspaper, which is an activity I’m very interested in, and in the activity of information being gathered. There are just a lot of layers there for me, from the ads to the typeface of the newspaper itself. There’s a lot of coincidence – or accidents, or maybe even intentions – in the way that certain things get laid out on these pages. The sign makes you stop and pay attention to the other things happening behind it.

DB: Would you be able to explain further how that text, in particular, explores the social role of the artist?

RT: ‘The days of this society is numbered’ is attributed to the situation in 1968; obviously, at that time it was a provocation within the context of a manifestation against the society, or rather of society against a particular group of people, the institution, people in control. And I would say that, of course, those moments reoccur, those conditions can still exist.

DB: I’m sure everybody asks about the grammar… 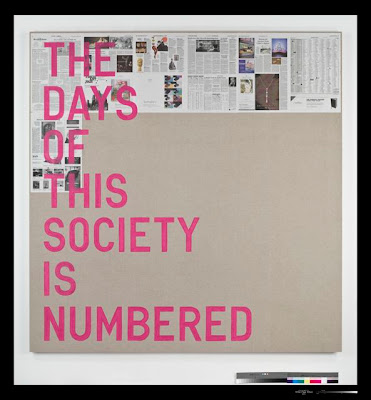 DB: And the dates on the newspaper…

RT: Well some in the series do make a reference to, for example, the market crash of 2008, just at the end of George Bush’s presidency. It has all been commentary about the Bush years and certainly in conjunction with the market crash.

DB: What will we see from you in the near future? What are you working on now?

RT: I’m working on a film which will be about a retired Thai farmer in the countryside, and I hope that people will get to see it, or that it’s good enough for people to see it.