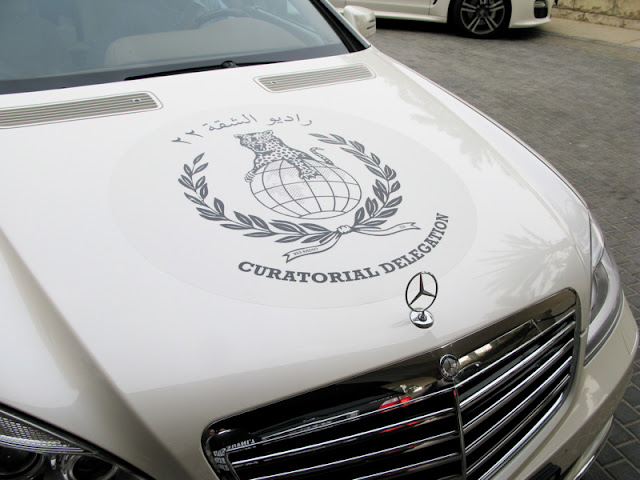 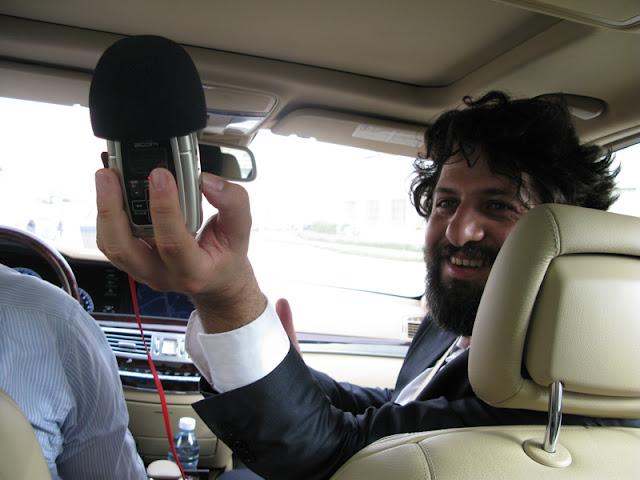 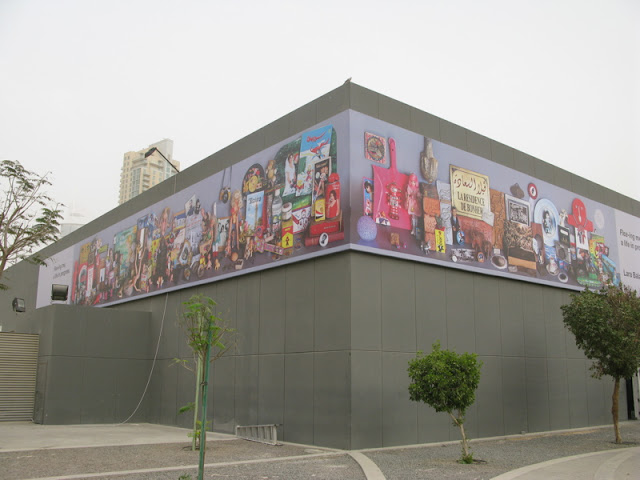 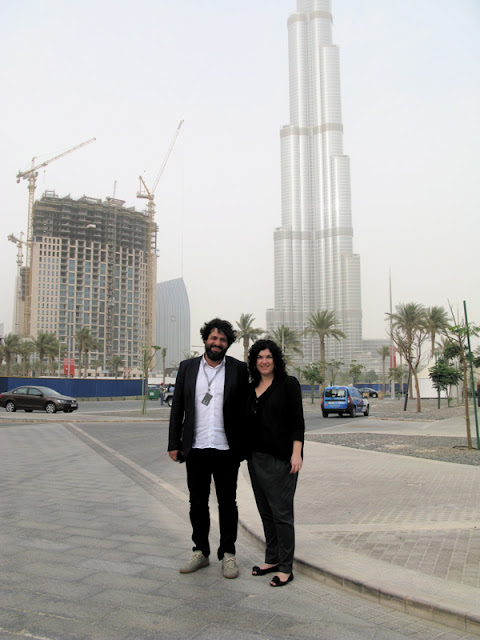 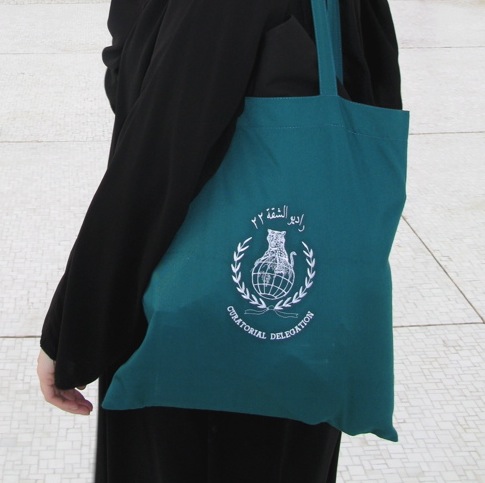 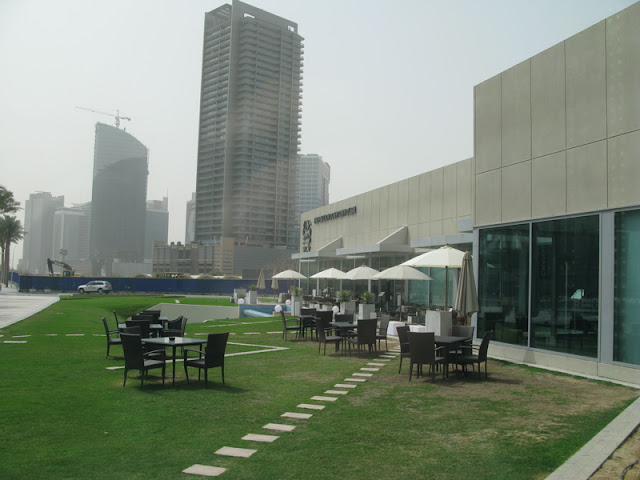 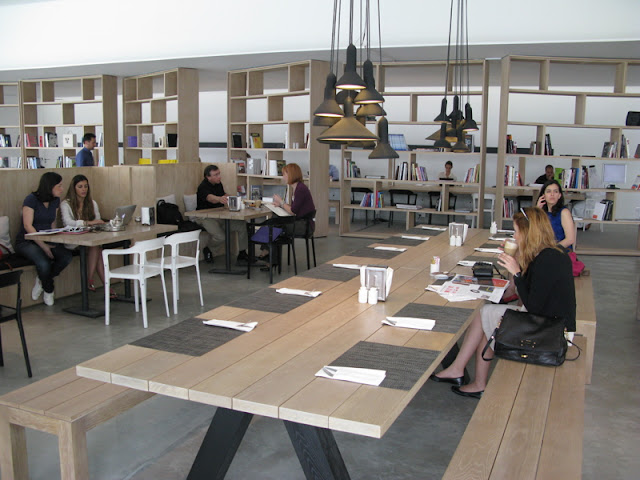 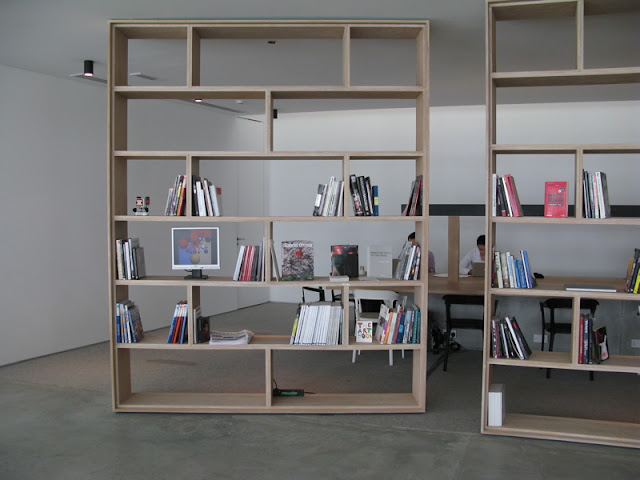 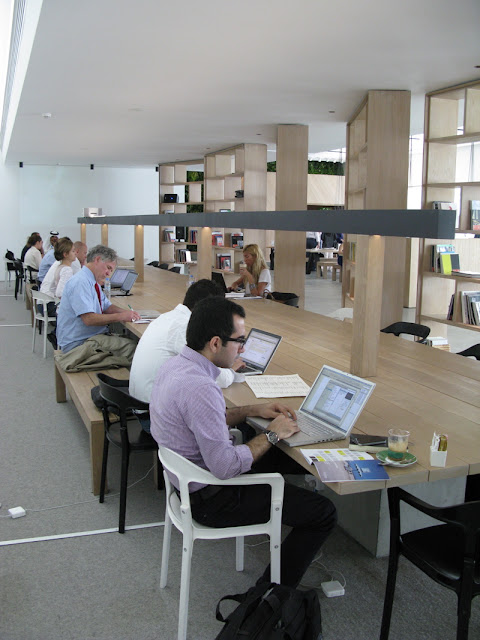 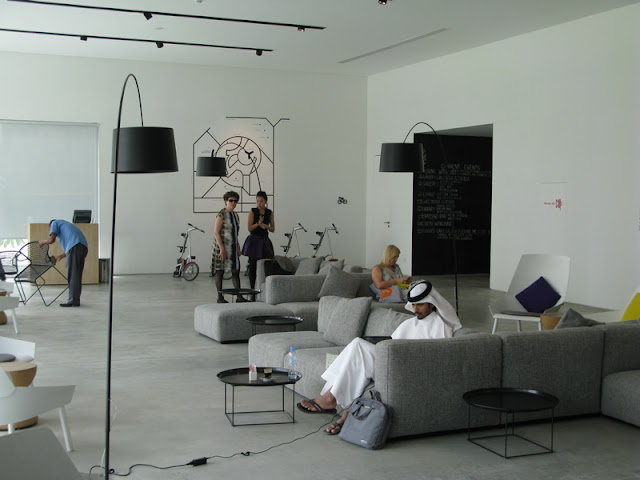 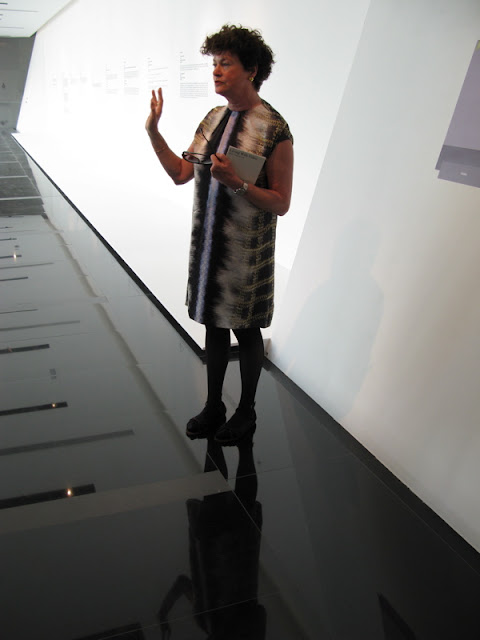 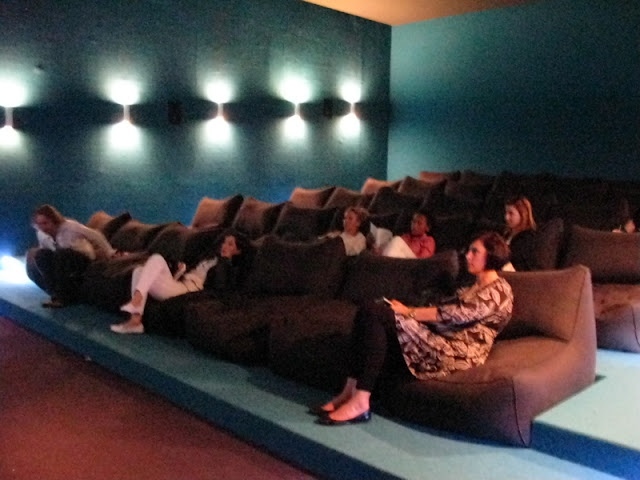 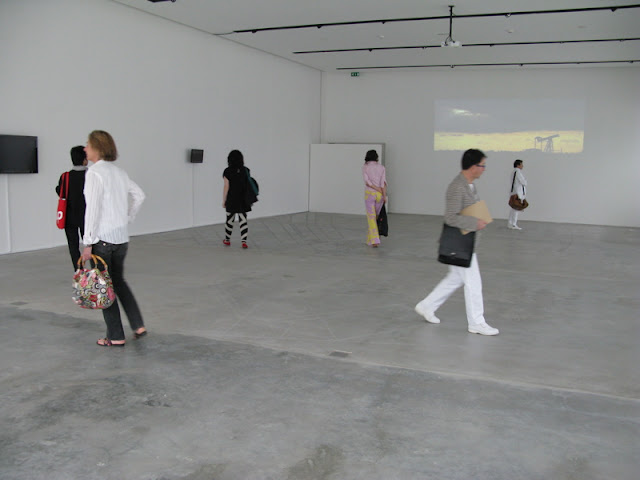 During our participation last June in the X Initiative’s NO SOUL FOR SALE - Festival of Independents in New York, James Merle Thomas, a San Francisco-based team member of L’APPARTEMENT 22 from Rabat, recorded a short interview for Radio Apartment 22 between us and Massimiliano Gioni, Director of Special Exhibitions of the New Museum of Contemporary Art, New York. Gioni briefly talks about the 'introspective' (intead of retrospective) the museum dedicating to Zurich-born, New York-based artist Urs Fischer, opening 28 October.