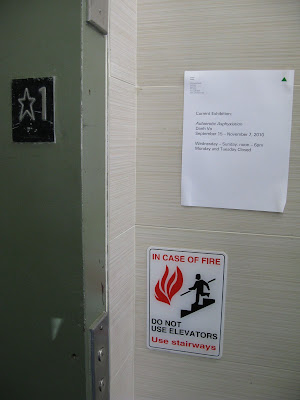 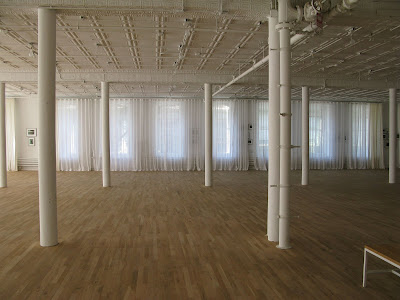 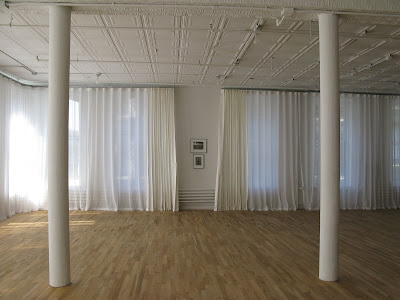 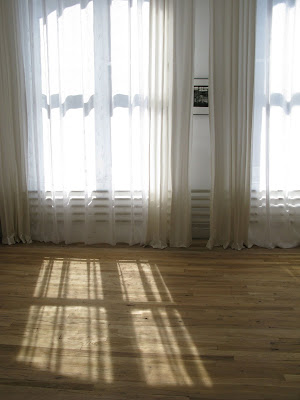 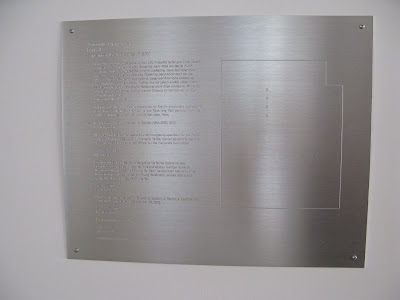 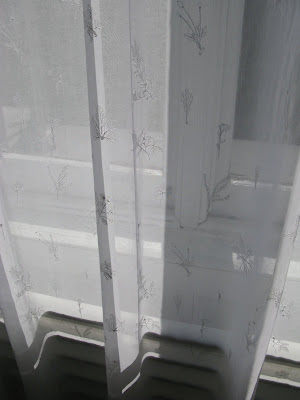 "Elegiac in their preoccupying calm, the images and objects inhabiting Autoerotic Asphyxiation coyly recall the past, fashioning a peculiar nostalgia. (...) The most immediately visible works in the room – the sheer curtains concealing both windows and walls – reveal, upon closer inspection, flowers embroidered in some of the fabric. These, in turn, are all species discovered throughout China and Tibet by French missionary and botanist Jean-Andre Soulie, who exported them to Europe. (...) Concealed behind the fabrics and tucked between windows are several sets of black and white photographs of Vietnamese men and boys. The intimate pictures exude an air of homoeroticism and evidence a keen fascination with masculine relationships in Vietnam. Images of men working or eating are accompanied by photos of men holding hands and embracing. Moving through the gallery becomes an active search as one parts the curtains along each wall to locate the photographs". More info... via http://idiommag.com 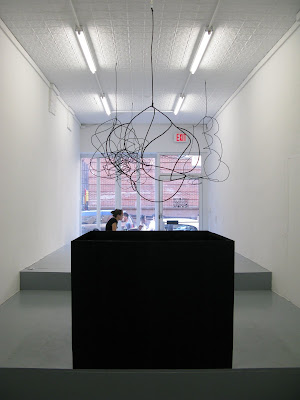 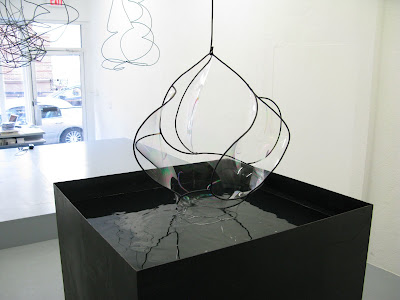 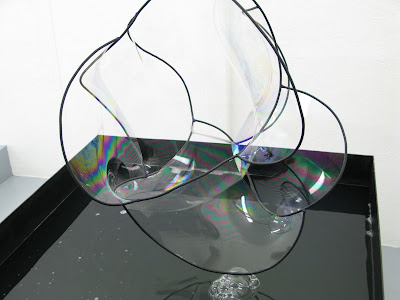 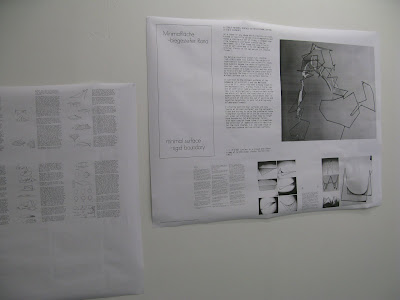 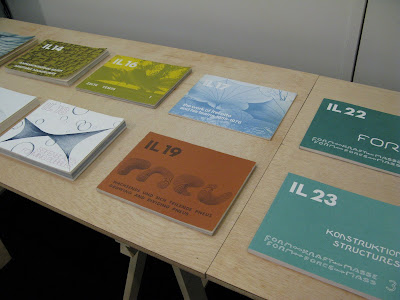 "Tobias Putrih: After Frei Otto' is an exhibition of new work inspired by the work of German architect Frei Otto (*1925 in Dessau, Germany). Putrih’s newly commissioned installation is accompanied by a presentation of a complete set of 40 publications (1969-1995) produced by the Institute for Lightweight Structures at the University of Stuttgart (founded by Otto in 1964) and video footage documenting the epochal work of the architect.

In the front gallery, the Slovenian artist has developed a new installation influenced by the early soap bubble experiments of Otto. Between a group of fixed points, soap film spreads automatically into the smallest achievable surface area. These experiments have helped Otto to design buildings with a fraction of materials used in other construction projects and made him one of the most important representatives of experimental architecture. Putrih adopts the experiments with an interest in their surprising effect and experimental nature, relating them to a history of architecture pedagogy". More info... 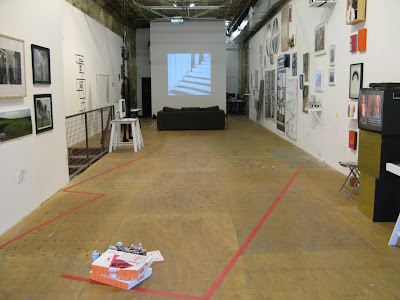 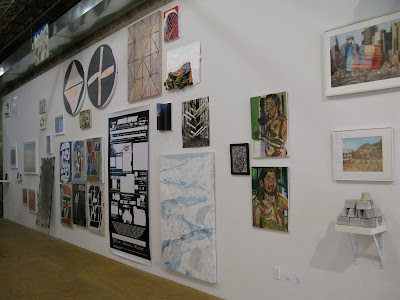