Mon, Oct 15 2018
London Roundup
Various locations, London
October 12, 2018
Just as Frieze Art Fair opened last Wednesday, Prime Minister Theresa May gave her keynote speech—and dared to dance again—at the Conservative Party Conference in Birmingham. She announced that freedom of movement would be terminated “once and for all” by limiting access to “highly skilled workers” (in short, migrants earning over 30,000 British pounds per year). Countless art professionals earn much less (including entry-level curatorial staff at Tate, and yours truly), as well as doubtless many of the myriad gallery and museum folks involved in the city-wide jamboree of Frieze week. How do we imagine London’s contemporary art ecology post-Brexit, a scene that has grown exponentially since Tate Modern’s opening in 2000 and the first Frieze Art Fair in 2003? The question of how the 2019 edition of the fair is going to be affected was the elephant in the tent. Most people I asked shrugged: negotiations are still ongoing, consequences are yet to be seen. “It’ll be fiiiiine,” a London museum director told me. “Maybe we’ll visit a smaller fair, like the first editions—remember those days?” opined a British gallerist friend working in New York. Although one could put this upbeat denial down to the cliché of dark British humor and the spirit of “muddling through,” I nevertheless left worried that something more troubling lay behind it. 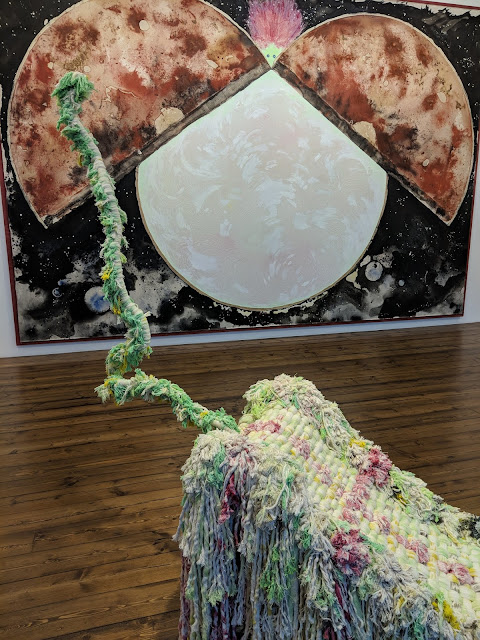 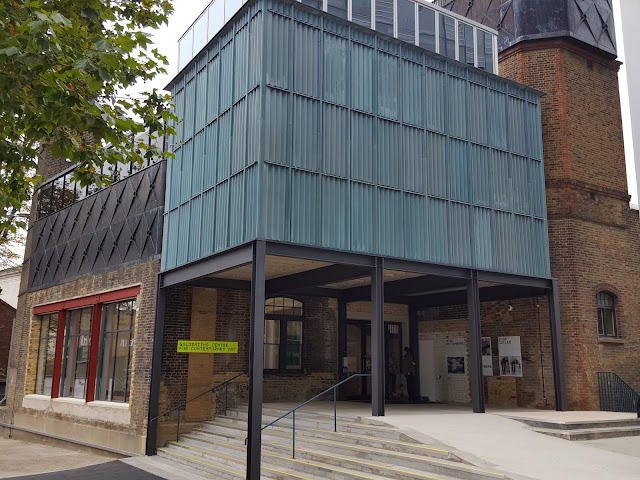 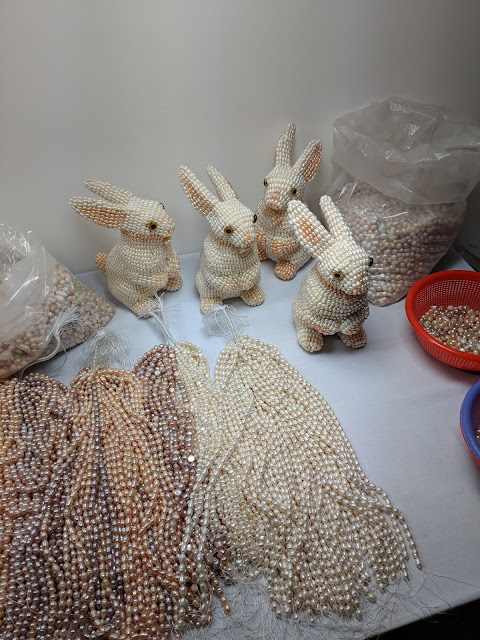 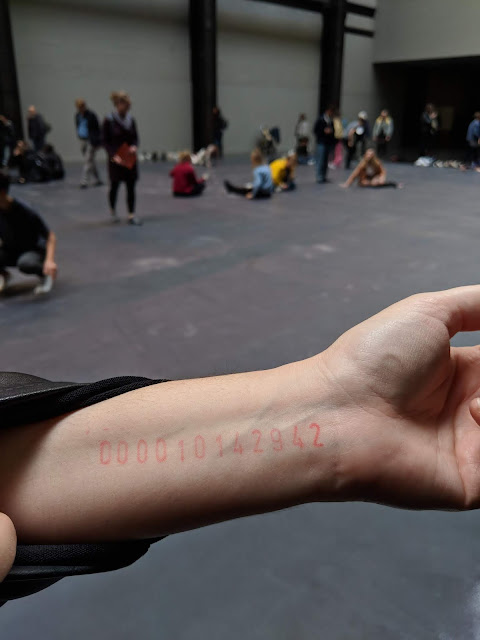 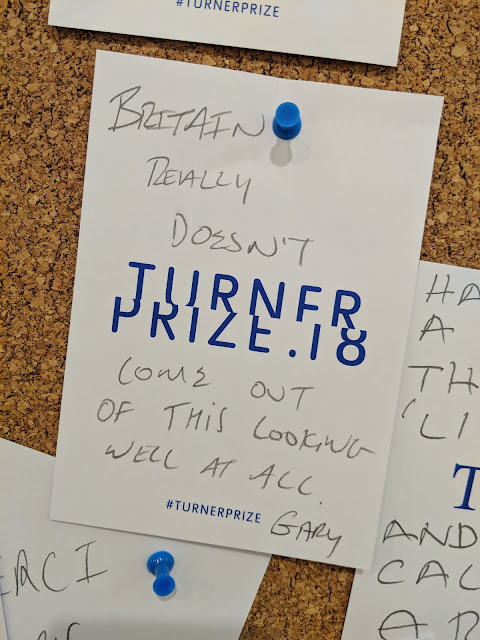 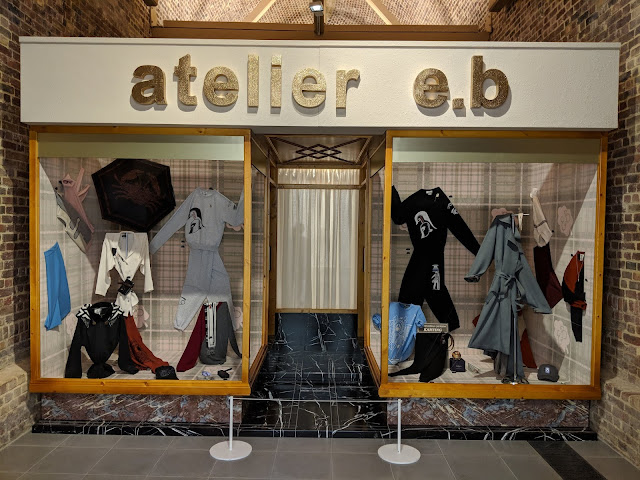 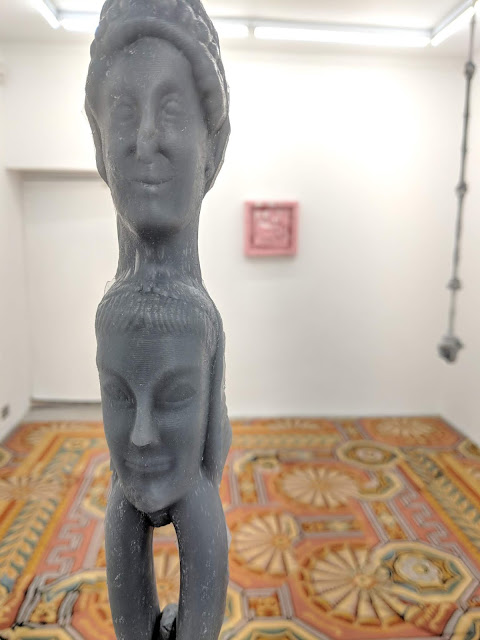 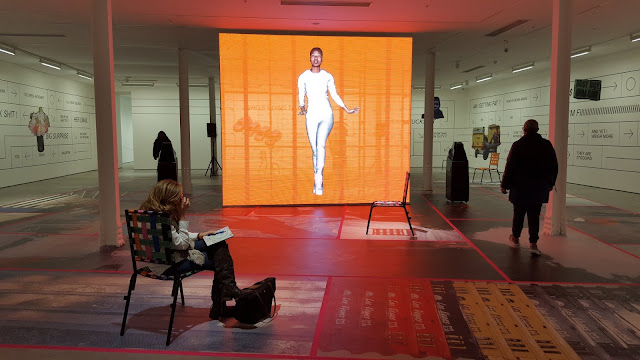 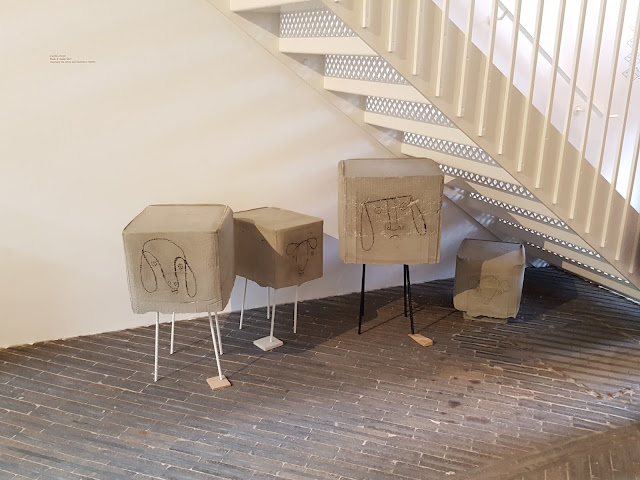 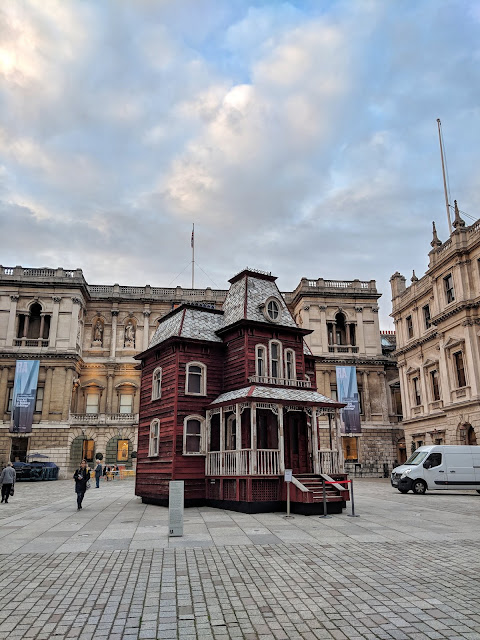 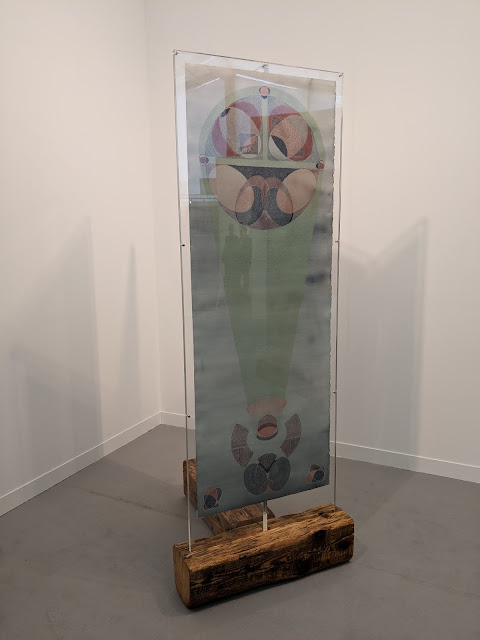 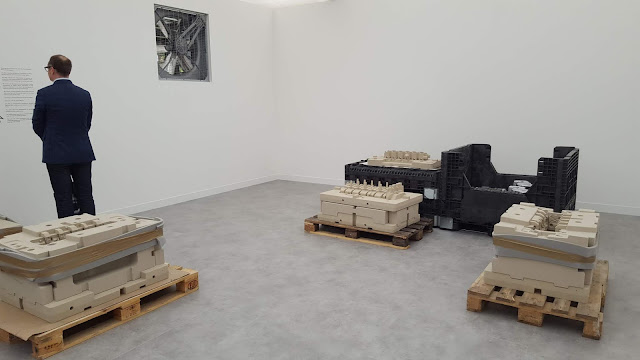 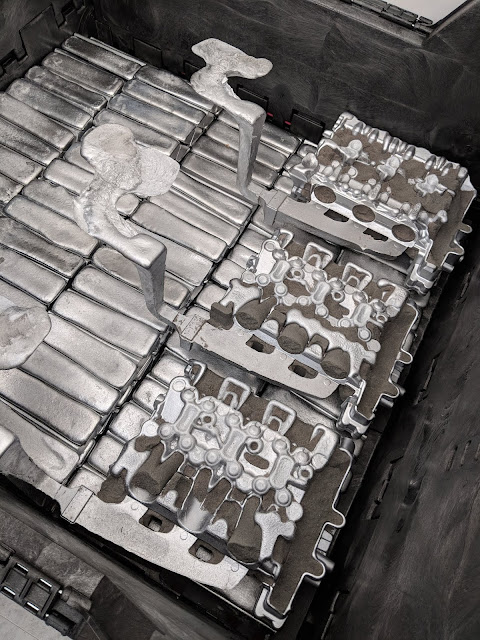 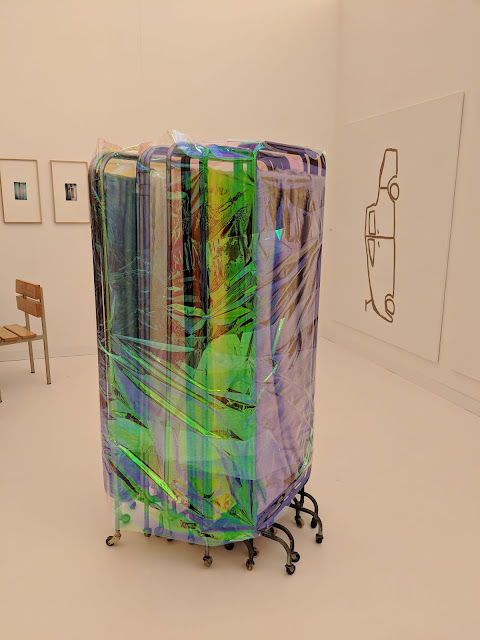 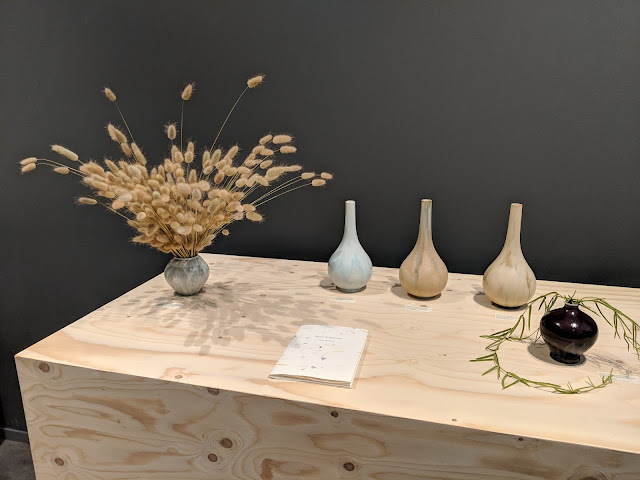 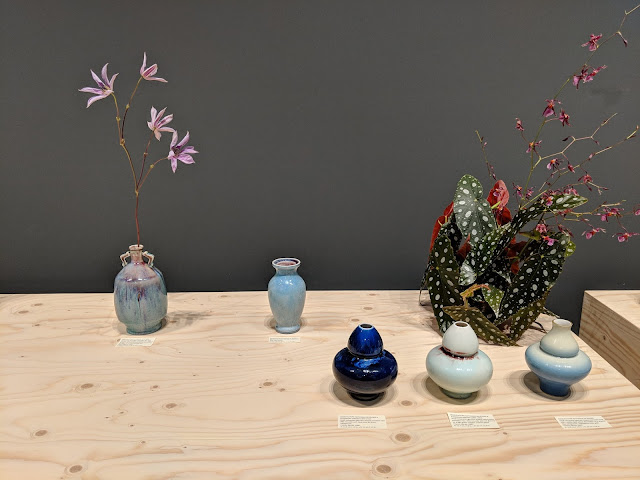 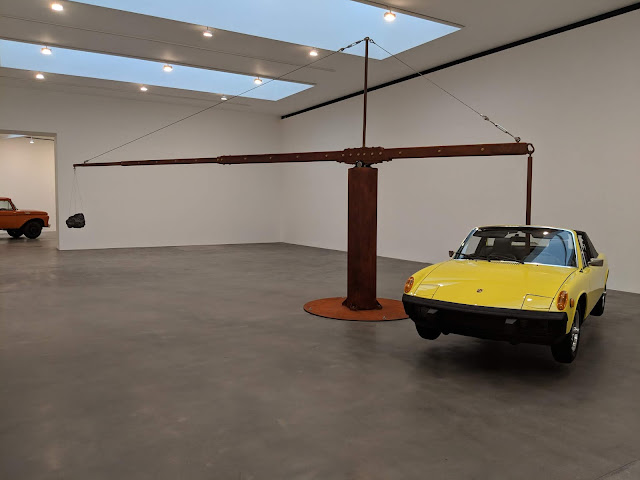 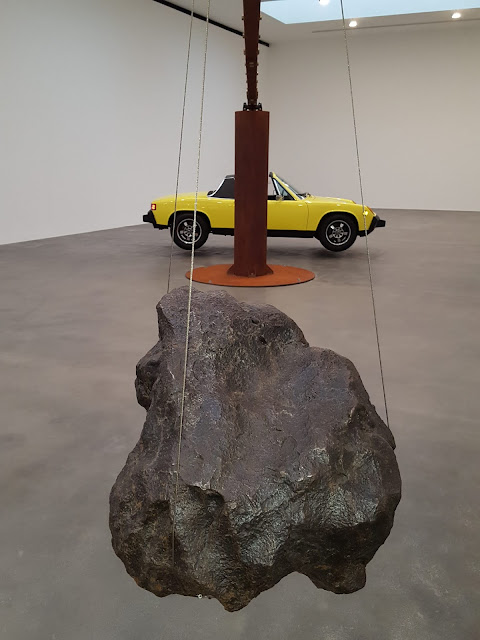 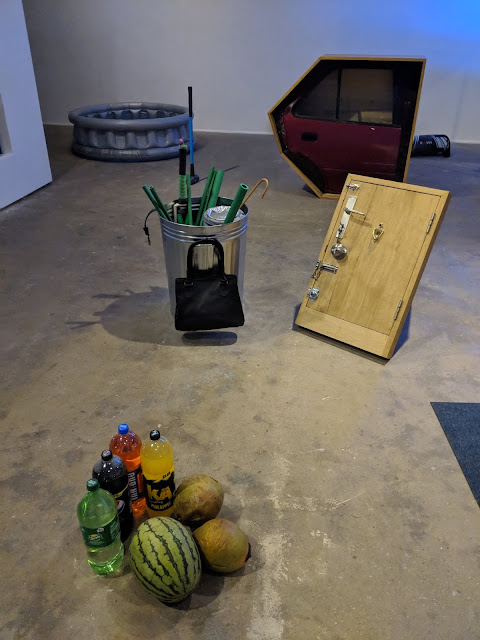 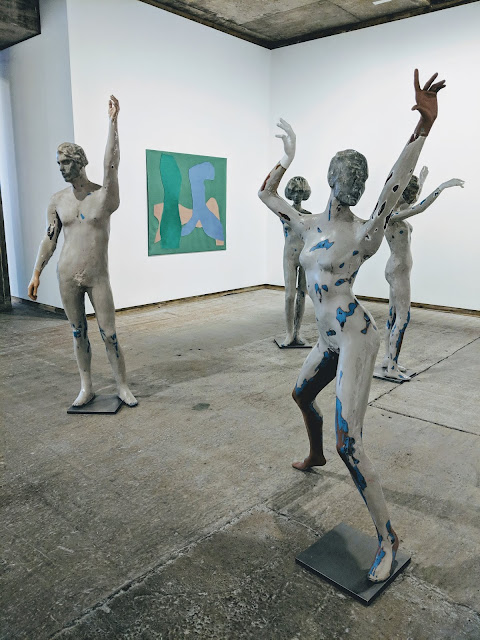 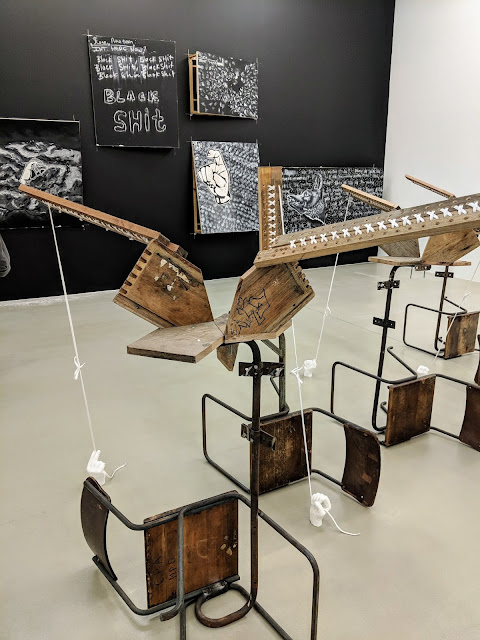 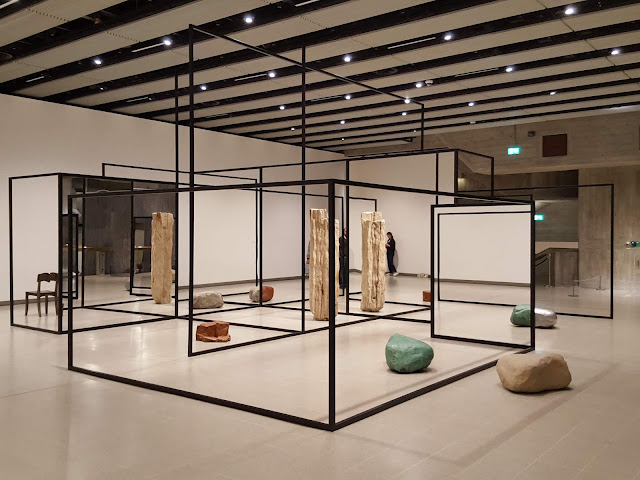 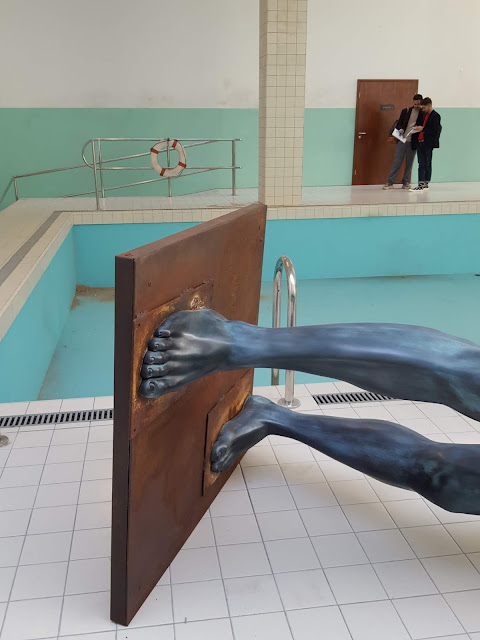 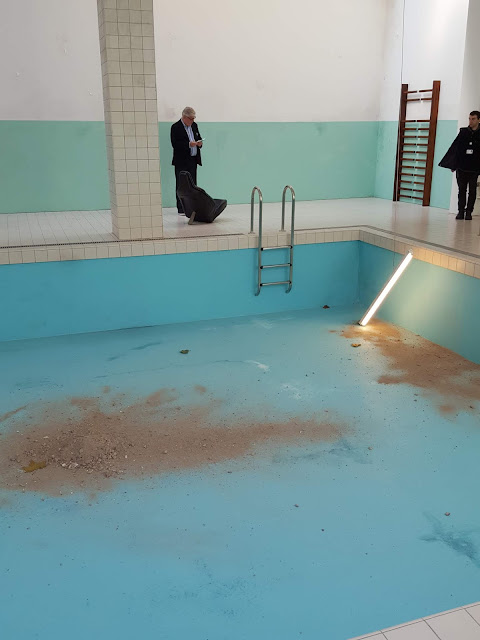 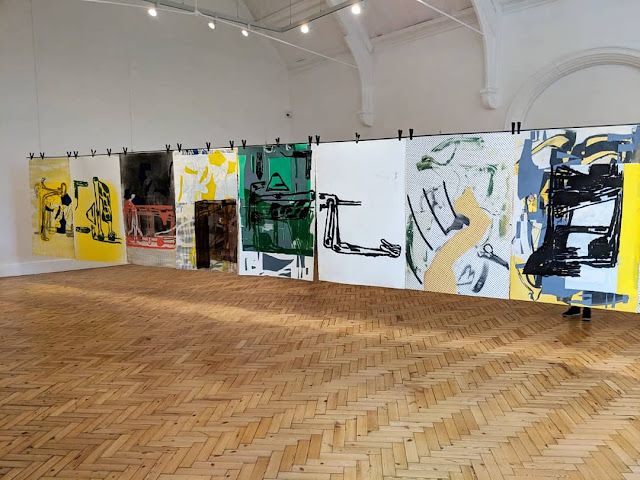