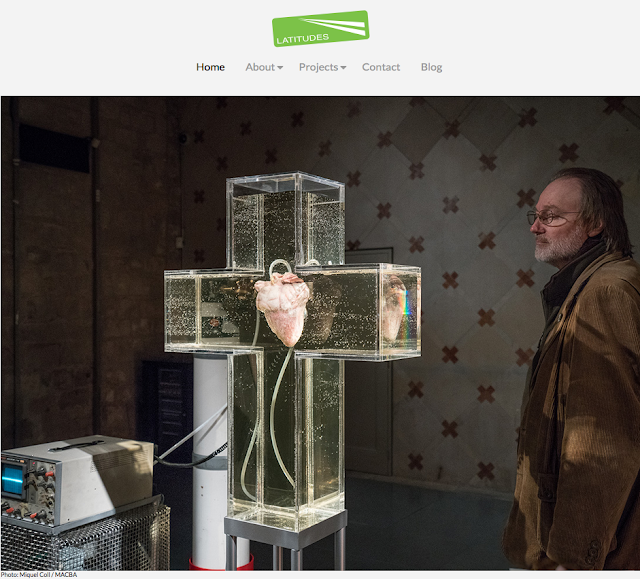 Monthly cover story on www.lttds.org
José Antonio Hernández-Díez’s exhibition No temeré mal alguno (I will fear no evil) – curated by Latitudes – continues at the Museu d’Art Contemporani de Barcelona (MACBA) until 26 June. Reconstructed for the exhibition, the extraordinary Sagrado Corazón Activo was first shown in September 1991 in a group show titled El Espíritu de los Tiempos (The Spirit of the Times) in Caracas, Venezuela. It belongs to a body of work that José termed a ‘New Christian Iconography’ in which the application of communications and medical technology interlace with systems of paranormal belief, most prominently Christian theology. 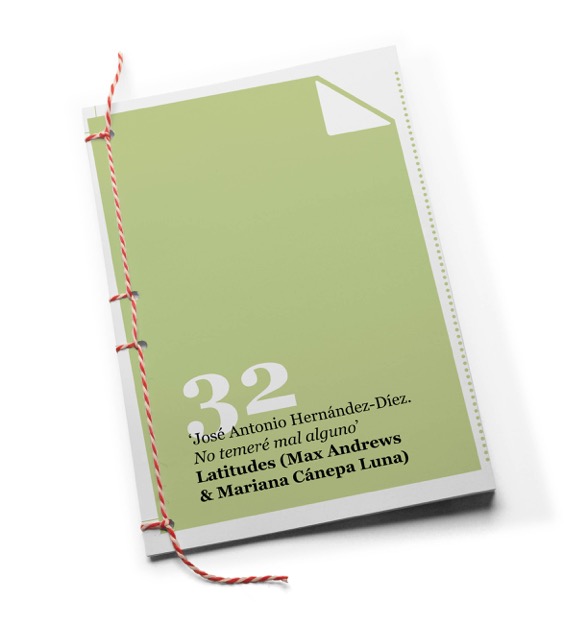 Published as part of MACBA’s Portable Notebook series, Latitudes’s essay about José’s exhibition explains that “this visceral work deals with a key point of difference in theologies related with transubstantiation and ‘real presence’ – the notion that Jesus Christ is actually somehow present in a fleshy way in the bread and wine of the Eucharist versus being a symbolic or a metaphorical presence. Sagrado Corazón Activo seems to inhabit the peculiarly disjointed temporality that is proper to hauntology – a techno-medical vision of a science-gone-mad future within an ancient symbolic past.” 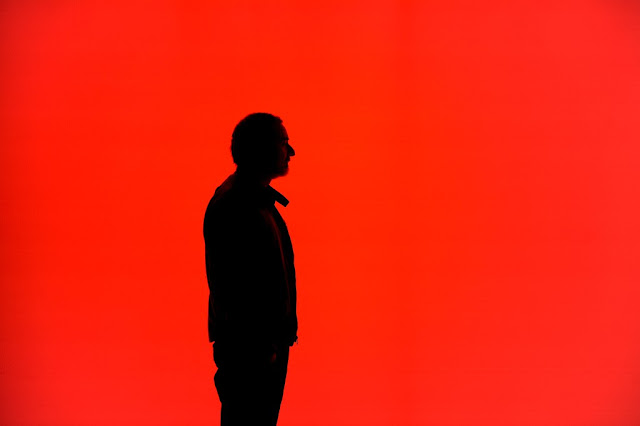 Photo: Inés Balcells for ABC El Mundo.
No temeré mal alguno (I will fear no evil) focusses on José’s first experimental works with videography in the late 1980s and early 1990s and such early iconic vitrine-based works, alongside a new project made for the occasion. The presence of ghosts and bodily organs in this phase of Hernández-Díez’s out-of-joint art – videographic spectres, disembodied voices, preserved creatures, hearts and skin – is only enhanced by the necromantic aspect of the fact that several of his works were remade, as if brought back to life, for the exhibition.