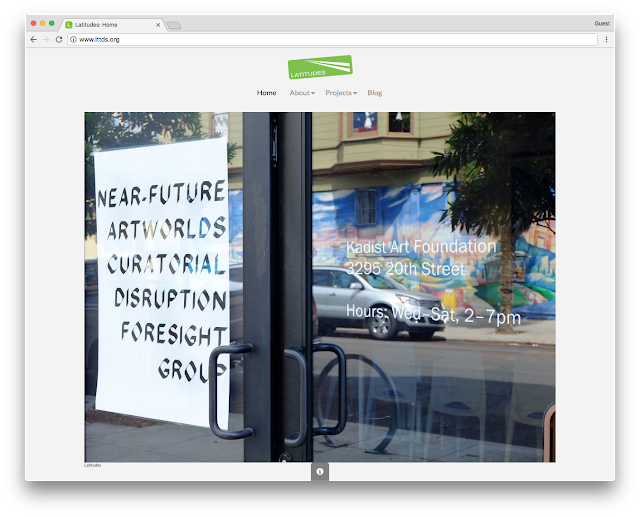 "Sporadically convened by Latitudes, the Near-Future Artworlds Curatorial Disruption Foresight Group is a forum for informal dialogue about megatrends and the future of contemporary art institutions.

In order to be conducive to freedom of interaction, this by-invitation, closed-door meetings have been held under the Chatham House Rule. The list of attendees is not circulated beyond those participating in the meeting, and no documentation is made."

—> Continue reading
—> After June it will be archived here. 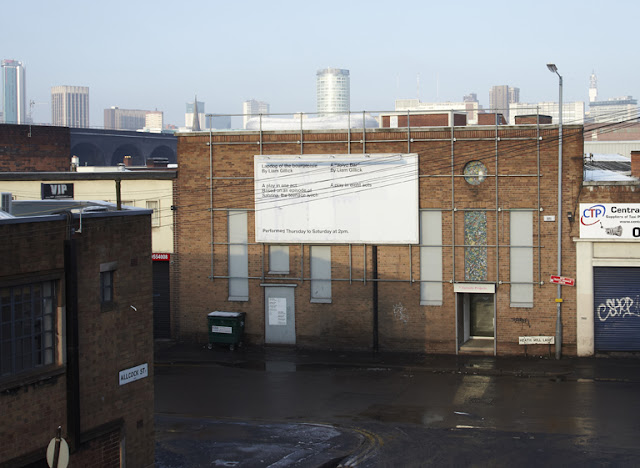 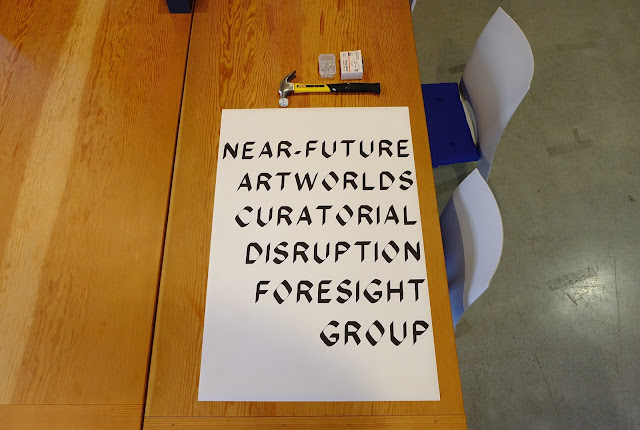 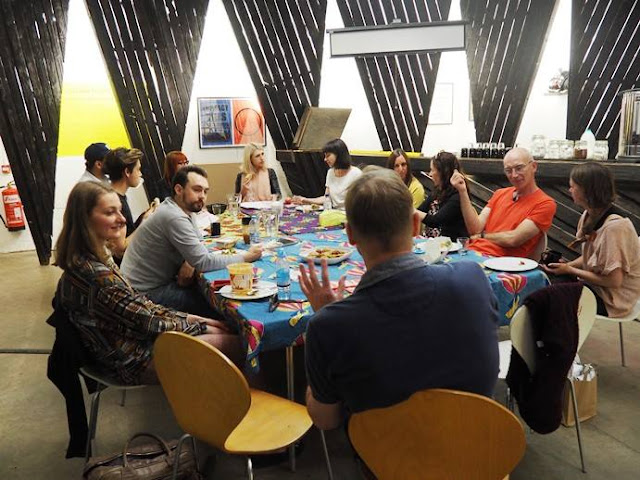