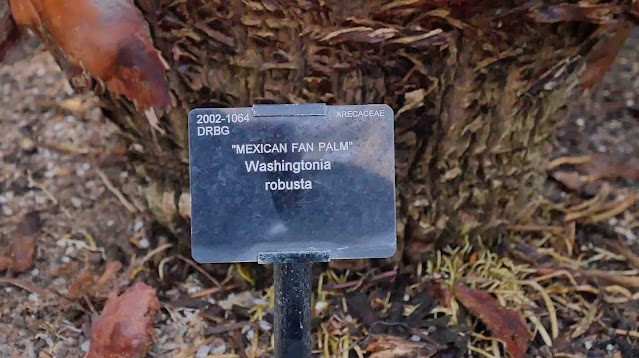 Photo: Agustín Ortiz Herrera
Naming nature and taxonomizing it effectively was a priority for the emerging modern science emanating from the Age of Enlightenment. In its global epistemological conception, plant species from colonial explorations were catalogued in honour of white men of Western culture. At the same time, the cultivation of many of these plants was introduced into the streets and gardens of European cities, while the first botanical institutions were created.
As part of Agustín Ortiz Herrera's research project ‘Naming, possessing Critique of taxonomic practice’, awarded the grant Barcelona Producció 2019-2020 from La Capella (and one of the three projects mentored by Latitudes throughout the 2019–20 season), and organised in collaboration with Hangar's Fictions of Dis-order programme, Ortiz Herrera presents a series of guided tours and reading sessions where queer strategies will be questioning the narratives agreed upon by the modern scientific construct, introducing a decolonial narrative, and thus unveiling the secrets of plant species such as Sparrmannia, Washingtonia or Tulbaghia. 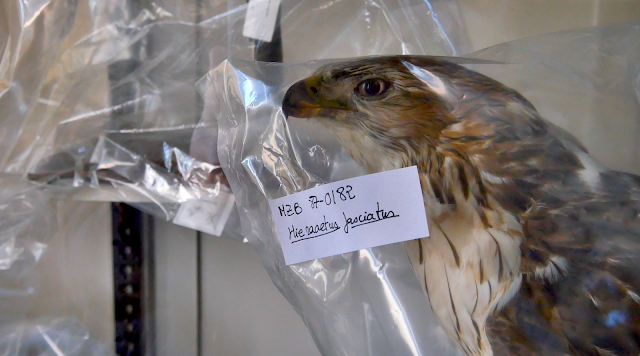 Agustín Ortiz Herrera’s research project To Name, To Own. Critique of Taxonomic Practice focuses on taxonomy and the modern classification system for natural species developed by Swedish botanist, zoologist, and physician Carl Linnaeus (1707–1778). Linnaeus’s most notable contribution to science was his invention of a system of binomial nomenclature for naming organisms. For example, the two-term name Homo sapiens describes the only living species of the genus Homo: humans. This convention became universally accepted and the nested hierarchy became quickly consolidated as the dominant cognitive basis of the Western worldview of nature.[1] Linnaeus’s 1735 volume Systema Naturae not only classified the natural world, it also gendered it and thereby conditioned an understanding of natural history as a highly patriarchal structure. This condition has transcended science and come to dominate other fields of culture and knowledge.[2]

Ortiz has carried out his research in botanical collections, academic centres, and libraries specialising in Linnaeus’s scientific work located in Uppsala, Sweden (where Linnaeus ultimately became rector of the city’s university) and London (where the world’s oldest active biological society, The Linnean Society of London, was established in 1788).[3] Honouring the Society’s motto “Naturae Discere Mores” (To Learn the Ways of Nature), Ortiz furthermore connects Linnaeus’s legacy with two key nodes of research in Spain: the Gabinet Salvador at the Botanical Institute of Barcelona and the former Museum of Zoology in Barcelona’s Ciutadella Park.[4] In doing so he aims to bring taxonomic paradigms into the present and to critique them against recent and emerging post-human, queer, feminist and decolonial theories.[5]

Taking up Teresa Castro’s call for “queering nature” and “queering botanics”, Ortiz’s research refuses the anthropocentric and dualistic conception that has separated humans from non-humans in order to go beyond the constraints of Western exceptionalism and its colonising grip.[6] Castro has identified a “plant turn” in current fields of knowledge and creation, where philosophers including Emanuele Coccia are inviting us to think about and with vegetation or fungi and to consider herbivorous or fungal relations and non-hierarchical modes of being. Such an approach chimes with the Brazilian anthropologist Eduardo Viveiros de Castro’s call for “decolonising thought” and to contest the hierarchical relationships between “our” thoughts and those of others.[7]