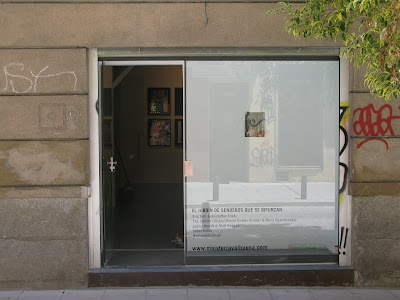 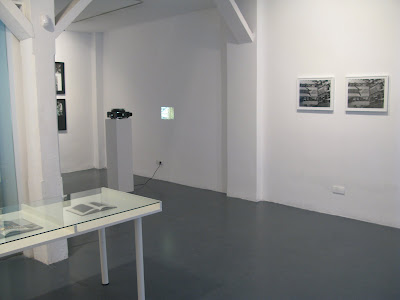 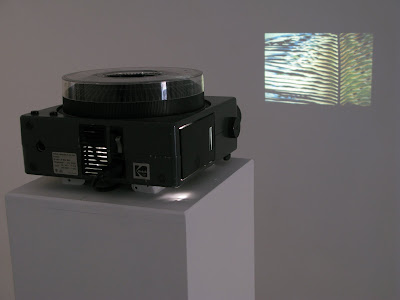 15 Mar 2009
In May 2009 Latitudes is curating two exhibitions: 'Provenances' (14 May–14 September) at Umberto di Marino in Naples and 'The Garden of Forking Paths' (28 May–18 July) at Maisterravalbuena in Madrid. 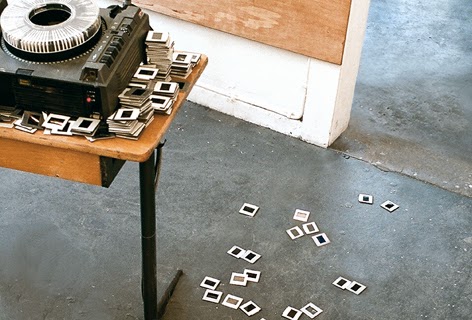 Simon Fujiwara's Museum of Incest.
'Provenances' will consist of three interlinked solo presentations with works by Erick Beltrán (1974 Mexico City, Mexico. Lives in Barcelona, Spain), Jordi Mitjà (1970 Figueres, Spain. Lives in Lladó, Spain) and Simon Fujiwara (1982, London, UK. Lives in Berlin, Germany/London, UK), and act as a reflection on the present and the past, the heritage industry and the museum-ification of culture.