Publication release: 'Mataró Chauffeur Service', a project by Martí Anson and Latitudes for 'No Soul for Sale: A Festival of Independents' 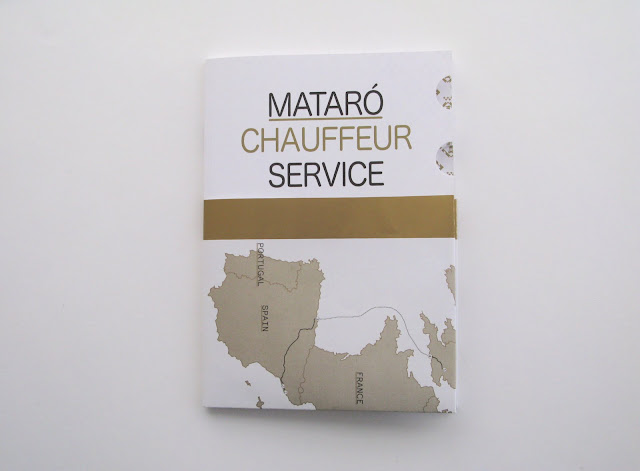 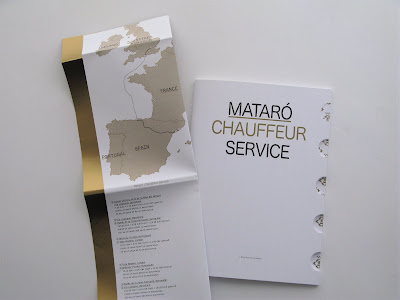 The publication 'Mataró Chauffeur Service' gathers documentation of the collaboration with artist Martí Anson realised on the occasion of Latitudes' participation in the London edition of 'No Soul for Sale', for which the artist set up his own chauffeur company and drove the curatorial duo from Barcelona to Tate Modern and back.
(+ info... ) 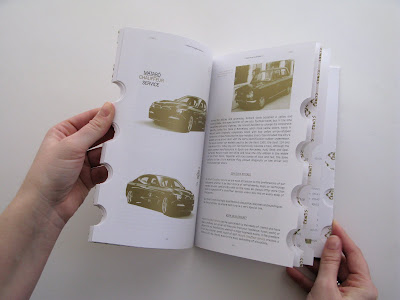 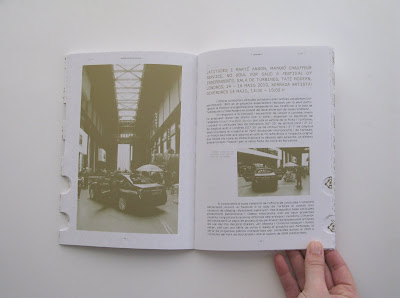 Thu, Nov 27 2008
Hot on the heels of Manifesta 7 which took place throughout the Trentino-South Tyrol region of northern Italy this summer and autumn, the applications for host city for the 8th edition of this European Biennial of Contemporary Art - Manifesta 8 would take place in 2010 - closed a little more than a month ago. According to the Polish newspaper Gazeta, the contenders in what increasingly feels like an Olympics-style bid, are ... Gdansk, Poland; Riga, Latvia and Murcia in Spain. The same paper reports that the Polish bid was someway short of the 3.3 million Euro price tag.
In contrast, the southern Spanish city of Murcia, doubtless keen to shake off its image of golf resorts and vegetable growing, is seemingly very flush with money for contemporary art. Rather improbably, the city already has something of a track record for bringing home major projects and attracting some big names. And as many in the arts seem to be cutting budgets in credit crunch times -- not least the State-funder SEACEX who recently announced a 22% cut in its provision for Spanish artists abroad -- Murcia seems to be spending and investing in contemporary art more than ever.
Earlier this year the city staged Estratos, (see posts from 03.02.08 and 28.05.08) a twenty-artist project curated by Nicolas Bourriaud, the first 'PAC' (Proyecto de Arte Contemporáneo) a biennial-like format alongside residencies and exchanges supported by the Region of Murcia. Anish Kapoor's 'Islamic Mirror' curated by Rosa Martinez, continues at the Santa Clara Convent until January 2009 (organised by Culture and Tourism Department of the Region), and in May the SOS 4.8 Festival, with curators including Rirkrit Tiravanija was also funded by the Region. With the debacle of Manifesta 6 and the dispersed and difficult to navigate recent edition, what is clearly going to be a well-financed bid from an ambitious Murcia (with the 2nd 'PAC' already in place for 2010, and doubtless supported again by the communications skills of Urroz Proyectos), will surely take a lot of beating. And rumours are already beginning to circulate that a decision has already been made. We'll find out shortly before Christmas.
––
UPDATE:
The Region of Murcia's selected "en diálogo con África del Norte" as the host of Manifesta 8. There will be a presentation on the 11 February, at 14h at their Stand de la Región de Murcia in ARCO, Madrid. See e-flux announcement (11/02/09)
[Image: http://flights.jet2.com/Murcia/weather.htm]
2009, biennale, Estratos, gentrification, Manifesta, Murcia, SEACEX