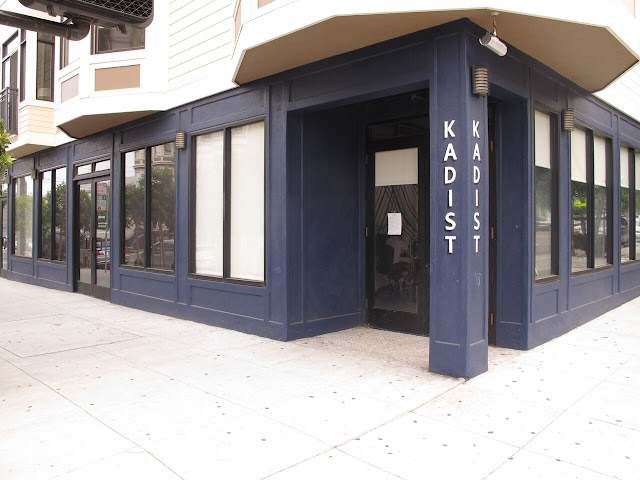 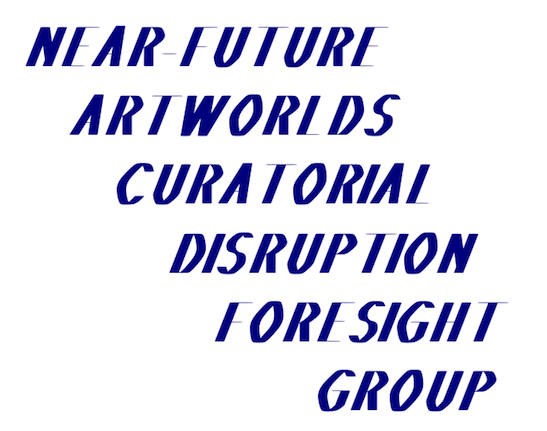 Sharjah Biennial 8 (2007) part 2 publication with transcripts of the 3-day conference organised by Latitudes and the RSA, London 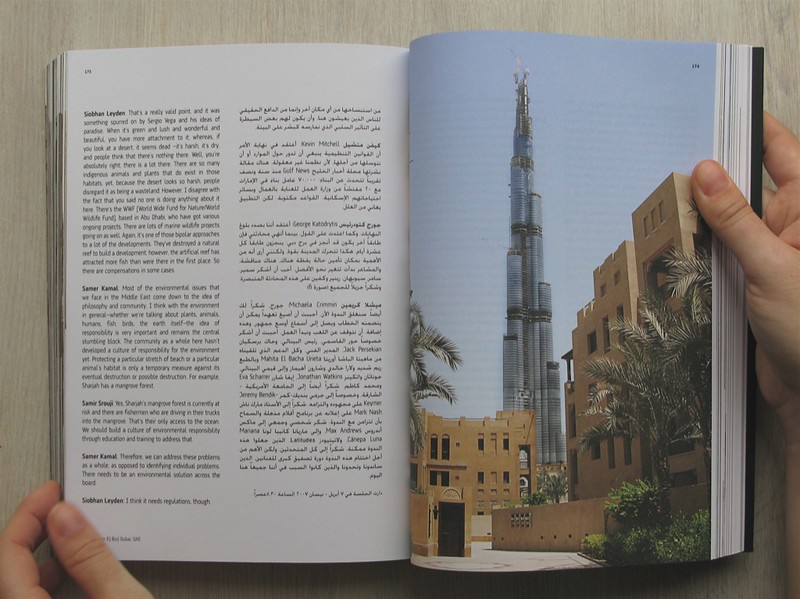 The recently published catalogue of the Sharjah Biennial 8, United Arab Emirates [25º 22’N, 55º 24’E] titled 'Still Life: Art, Ecology and the Politics of Change (Part II)' which includes installation shots of the exhibition as well as transcripts of the 3-day conference Latitudes organised in collaboration with the Royal Society of Art's Arts & Ecology programme (today the RSA Arts and Ecology Centre) back in April 2007 (+ info).

The symposium (images here) considered today’s uses and abuses of the ‘eco-’, notions of artistic agency and critical practice, as well as the role of the public realm in today’s artistic and institutional practices. How has it become fashionable (or profitable) to be seen to be eco? How has what we mean by ecology been transformed and evolved through the uses of terms such as ‘environmental’, ‘green’, ‘ethical living’, and so on?; How do some artists desire palliative results, while others offer strategies of friction or resistance? How far are the sources of materials a consideration for artists, designers and architects? And how does this relate to wider questions of resources—water, energy, oil in the Emirate and beyond?

Wed, Aug 22 2007
We have uploaded Bruce Sterling's keynote paper 'Ecology and the Politics of Change' presented in the Sharjah Biennial 8 symposium on 5 April. You can download the document on the SB8 archive (pdf, 404 KB).

Author, futurist and critic Bruce Sterling (b. 1954) is based in Austin, Texas and Serbia. Best known for his eight science fiction novels, he has also written short stories, book reviews, design criticism, opinion columns, and introductions for books ranging from Ernst Juenger to Jules Verne. His non-fiction works include 'The Hacker Crackdown: Law and Disorder on the Electronic Frontier' (1992), 'Tomorrow Now: Envisioning the Next 50 Years' (2003) and 'Shaping Things' (2005). He is a contributing editor of WIRED magazine. He also writes a weblog and runs a website and Internet mailing list on the topic of environmental activism and postindustrial design. In 2005, he was the Visionary in Residence at Art Center College of Design in Pasadena. He has appeared on ABC’s Nightline, BBC’s The Late Show, CBC’s Morningside, on MTV and TechTV, and in publications including Time, Newsweek, The Wall Street Journal, The New York Times, Fortune, Nature, I.D., Metropolis, Technology Review, Der Spiegel and La Repubblica. 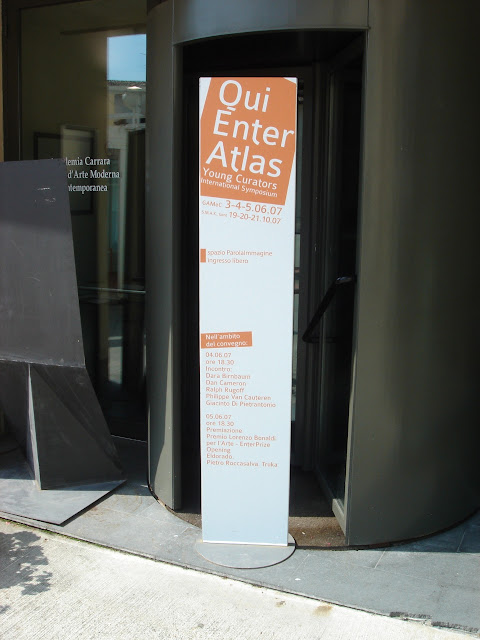 Latitudes presented a paper entitled MyLife/SecondSpace: A “Web 2.0” paradigm for artistic and curatorial practice? at 'Qui. Enter Atlas – International Symposium of Young Curators' under the theme 'Art in the Landscape of the Media' coordinated by artist Dara Birnbaum 3–5 June 2007, at the GAMeC, Bergamo.
Since as recently as 2005, there has been an unprecedented surge of entrepreneurship and innovation – fuelled by vast speculative venture capital investments largely in Silicon Valley – concerning so-called Web 2.0 applications. We’ve all heard of, and probably use, facilities such as YouTube, eBay, Wikipedia, del.icio.us, Skype, MySpace, flickr, Facebook, Second Life and so on – but what are some of their common attributes? How might they be reflected in artistic practice, curatorial practice – and the art industry? Sidestepping Nicolas Bourriaud’s Relational Aesthetics (1998 – a long time ago in the wide world of the web) we looked at projects such as Allora and Calzadilla’s Radio Re-volt (2004); Rirkrit Tiravanija’s Untitled (the air between the chain-link fence and the broken bicycle wheel) (2005); the exhibition Spinning the Web – the eBay Connection; and CAC TV, the initiative of the Centre for Contemporary Art in Vilnius, through the behavioural and terminological tropes of web 2.0. As a conclusion, we addressed the technosocial definition of objects and users developed by Bruce Sterling in his book Shaping Things (2005).
The invited curators were: Binna Choi, Sebastian Cichocki, Tom Morton, Nina Zimmer, Sarah Carrington, Ovul Durmusoglu, Manuela Moscoso, Huib Haye Van Der Werf, Cecilia Alemani, Craig Buckley, Ana Vejzovic Sharp, Elena Filipovic, Nav Haq, Latitudes.
Jury for the Lorenzo Bonaldi – Enter Prize: Giacinto Di Pietrantonio, Dan Cameron and Ralph Rugoff.
Allora and Calzadilla, Bergamo, Bruce Sterling, GAMeC, Qui Enter Atlas, symposium, Young curators