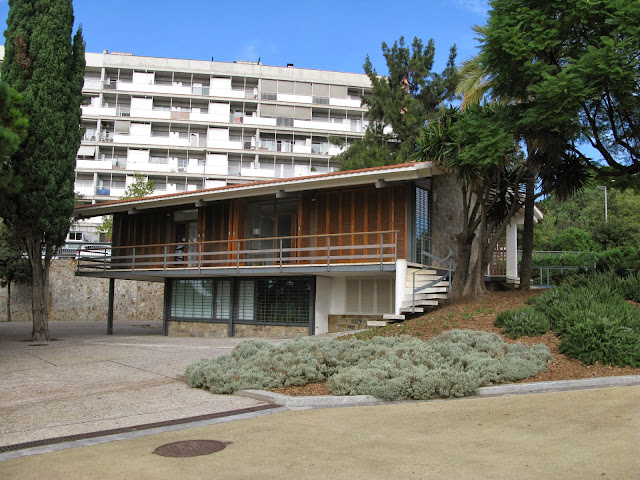 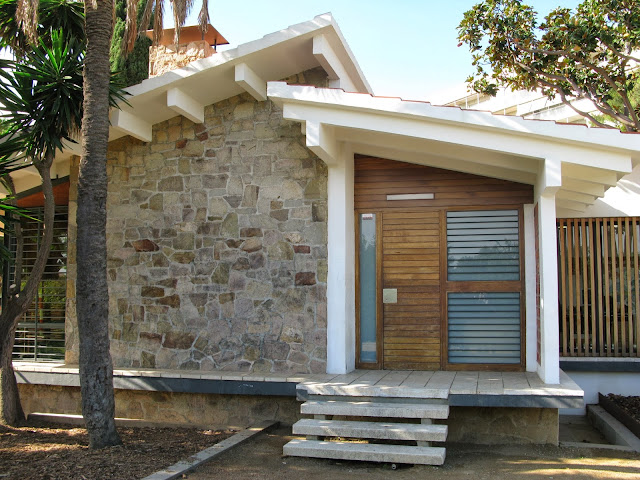 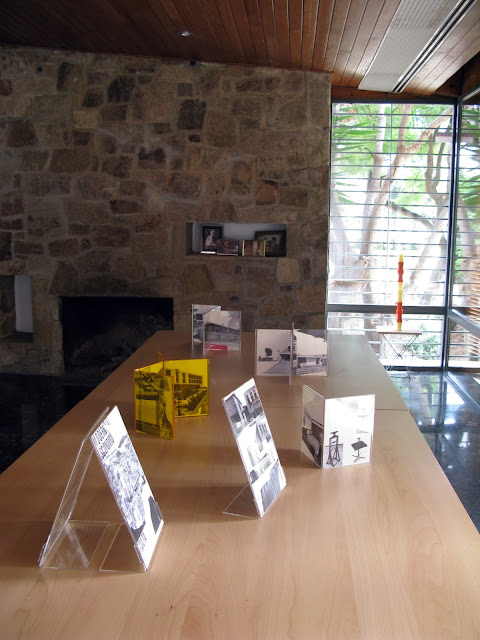 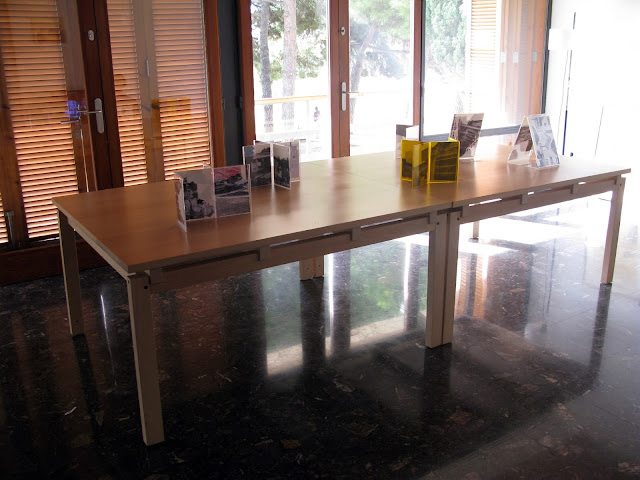 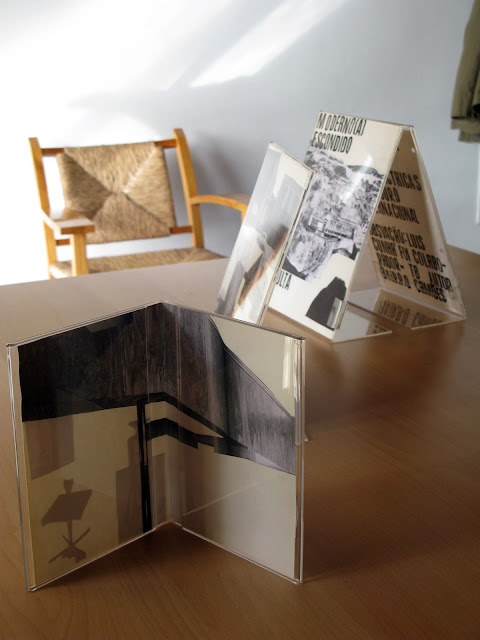 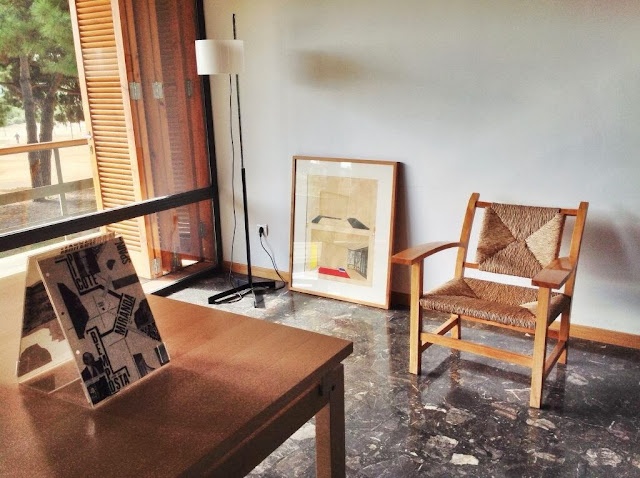 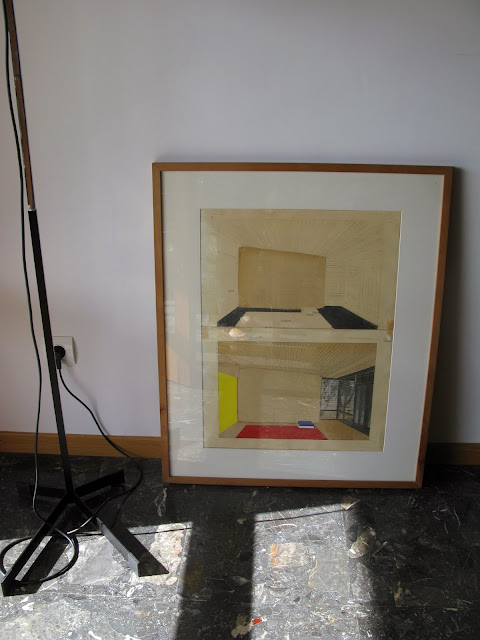 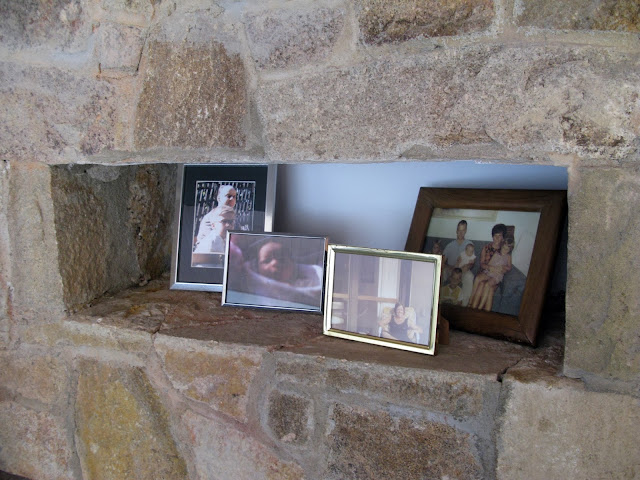 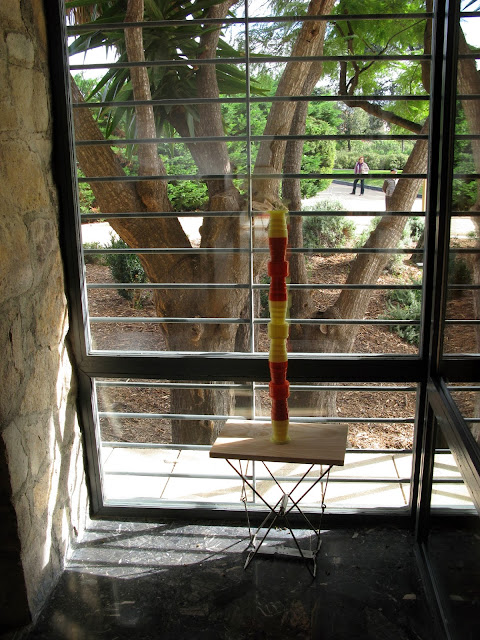 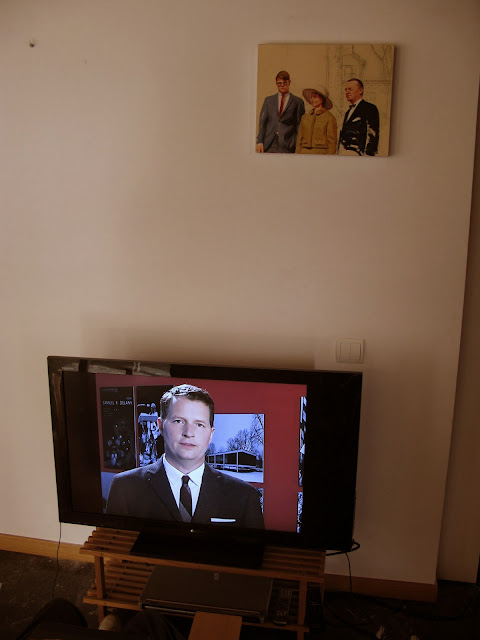 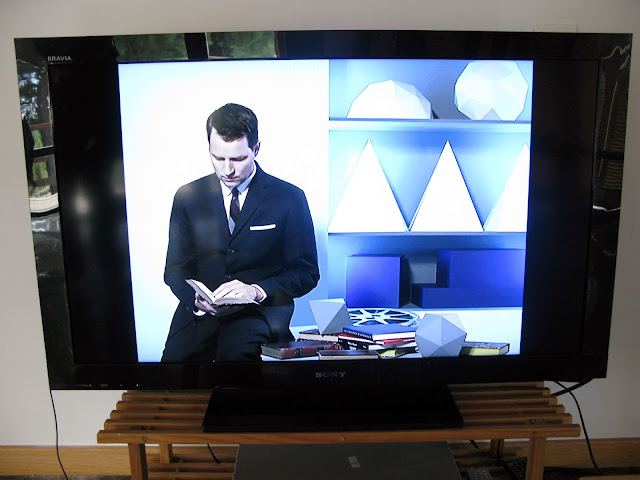 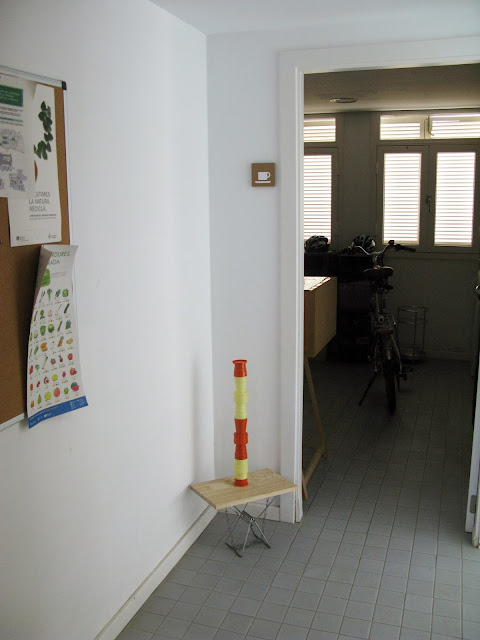 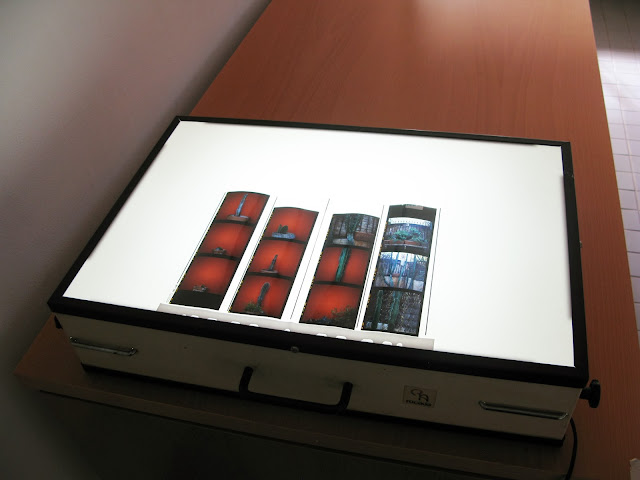 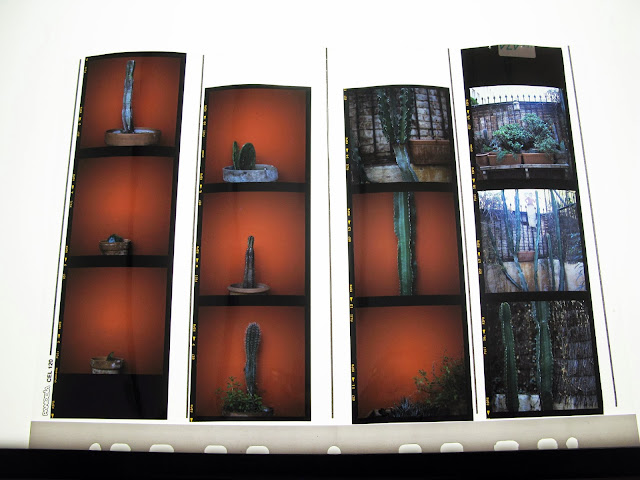 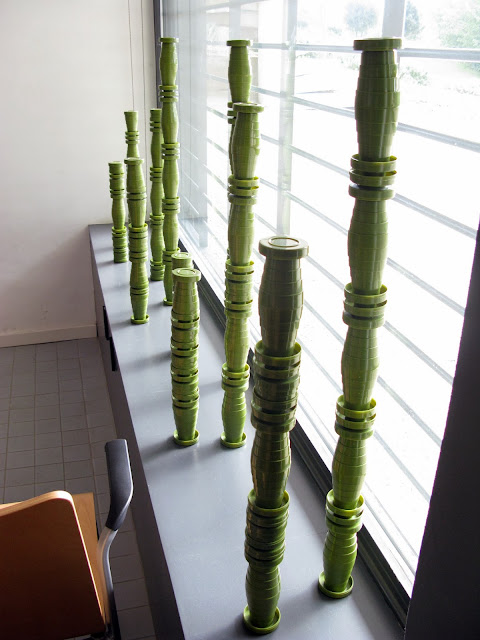 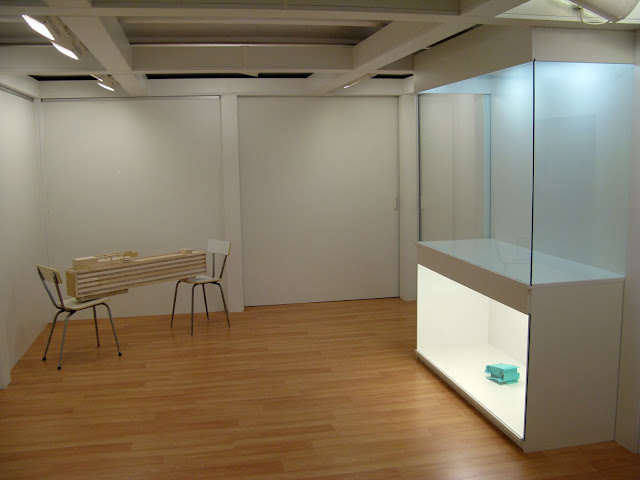 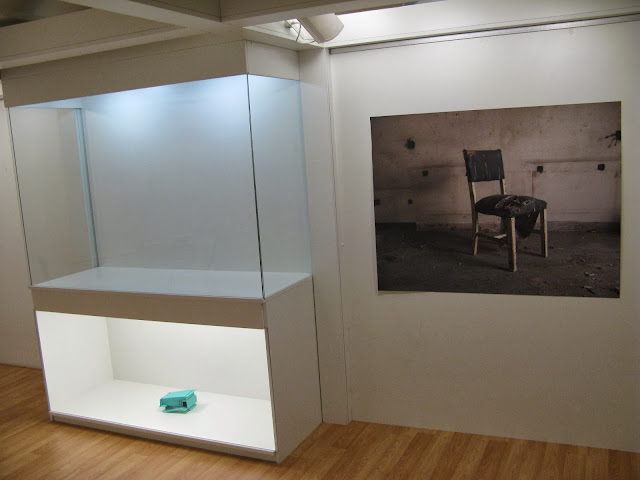 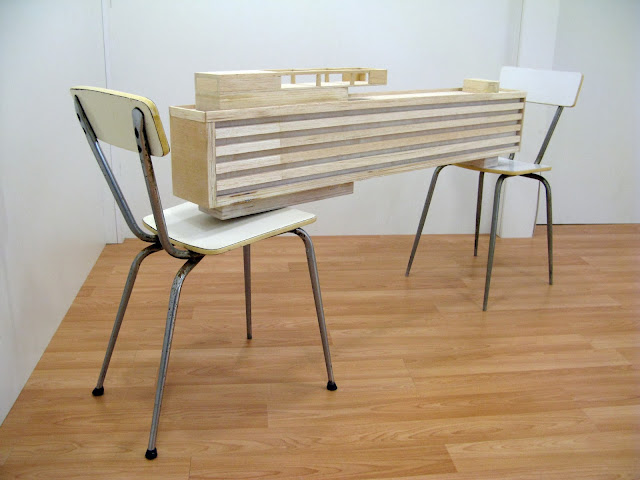 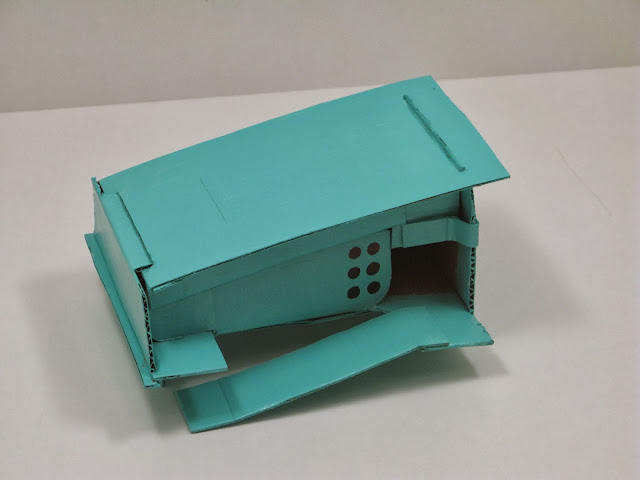 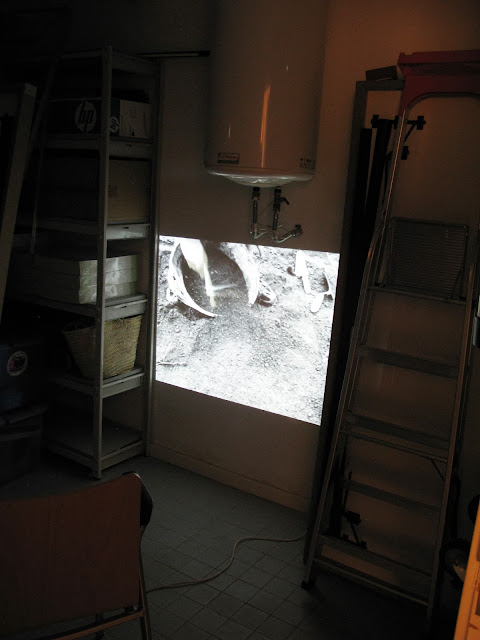 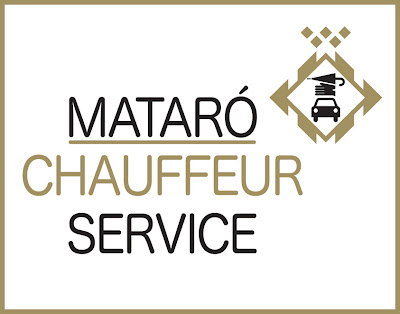 Latitudes is soon participating in the London edition of 'No Soul for Sale – A Festival of Independents' which will take place in the Turbine Hall in Tate Modern, from 14–16 May, coinciding with the museum's 10th Anniversary celebrations.
In response to the need to travel to London, Mataró-based artist Martí Anson (1967) has proposed to set up the company “Mataró Chauffeur Service”, and drive Latitudes from Barcelona [41º 23’N, 2º 11’E] to London [51°30′N 0°7′W] and back. Legally registering his employment as a driver, designing the livery of the single vehicle fleet and his uniform, and the journey to Tate Modern and back (including the ferry journey Santander–Portsmouth) all form a part of the project.
Here we present the graphic identity of Anson's chauffeur service, designed by the artist in collaboration with Barcelona-based graphic designer and publisher ferranElOtro.

We are very pleased to announce that the car has been kindly provided by BMW.
And here is our chauffeur... 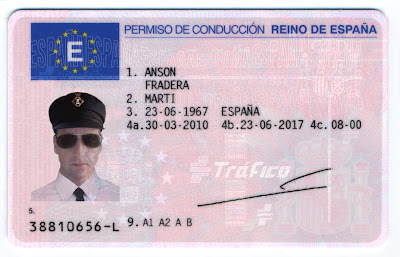 'Martí i la fàbrica de farina' opens tomorrow 24 April at Can Palauet, Mataró [See installation photos at the end of this blog]. This solo exhibition by Martí Anson (Mataró, 1967) will present work related to his long-term project around the 'afectado' (meaning 'zoned') site of the flour factory Can Fàbregas i de Caralt in Mataró (recent image below), near Barcelona (campain to save the 1879 building here (in Catalan)).

Last year, Anson participated in Lucky #7, the SITE Santa Fe 7th International Biennial in New Mexico where he built a 1:25 scale copy of the factory (see first image). As is often characteristic of Anson's work, the important factor lies in the construction process, rather than in obtaining a pre-ordained final product. The mini building has in fact only two fully-rendered façades, as if a film set. He documented each day of the construction by setting up a video camera as well as through photo documentation, which was recently presented in ARCO'09 replicating the shape of the building (see image below).

Below an abstract of a text by curator Ferran Barenblit on Anson's work:
Martí Anson's work typically involves generating expectations in the viewer that are subsequently not fulfilled. (...) Time becomes an integral part of this process. For Anson, things do not change, but rather are constantly recomposed. Many of his works illustrate precisely this: a dislocation of time, of how events transpire – sometimes, to the point of ridicule. On other occasions, Anson demonstrates how, after patiently waiting and using that period of expectation for analysis, nothing happens. (...) A meticulous observer of reality, for him, the process is more important than the result, championing above all the value of work in art.

Installation photos of 'Martí i la fàbrica de farina' at Can Palauet and of the site where the flour factory stands (photos taken on the 24 April 2009):

'Martí and the flour factory' was commissioned by the SITE Santa Fe 7th International Biennial 'Lucky Number 7', more info here.
UPDATE: Below an article written by Oriol Fontdevila published in Culturas suplement of La Vanguardia from 23 May 2009 (in Catalan):