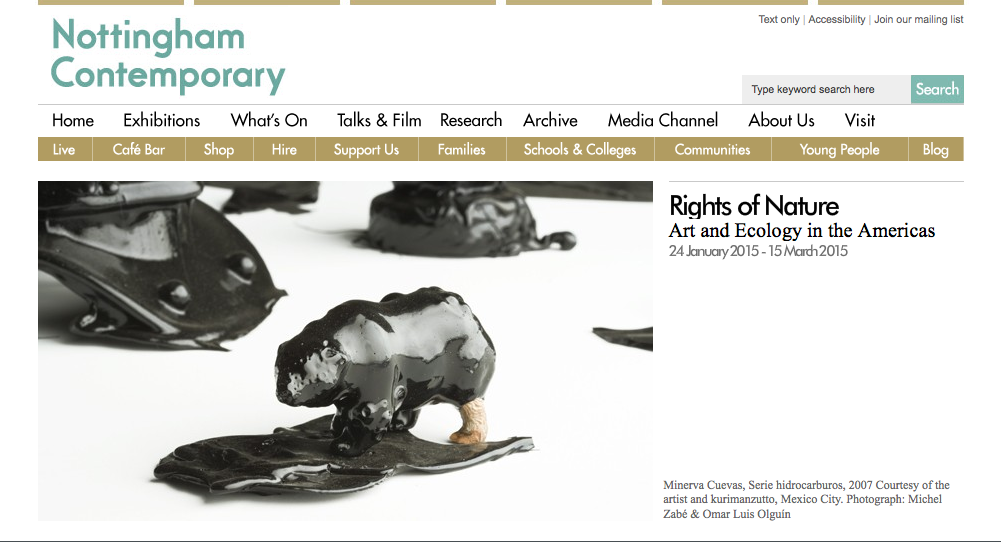 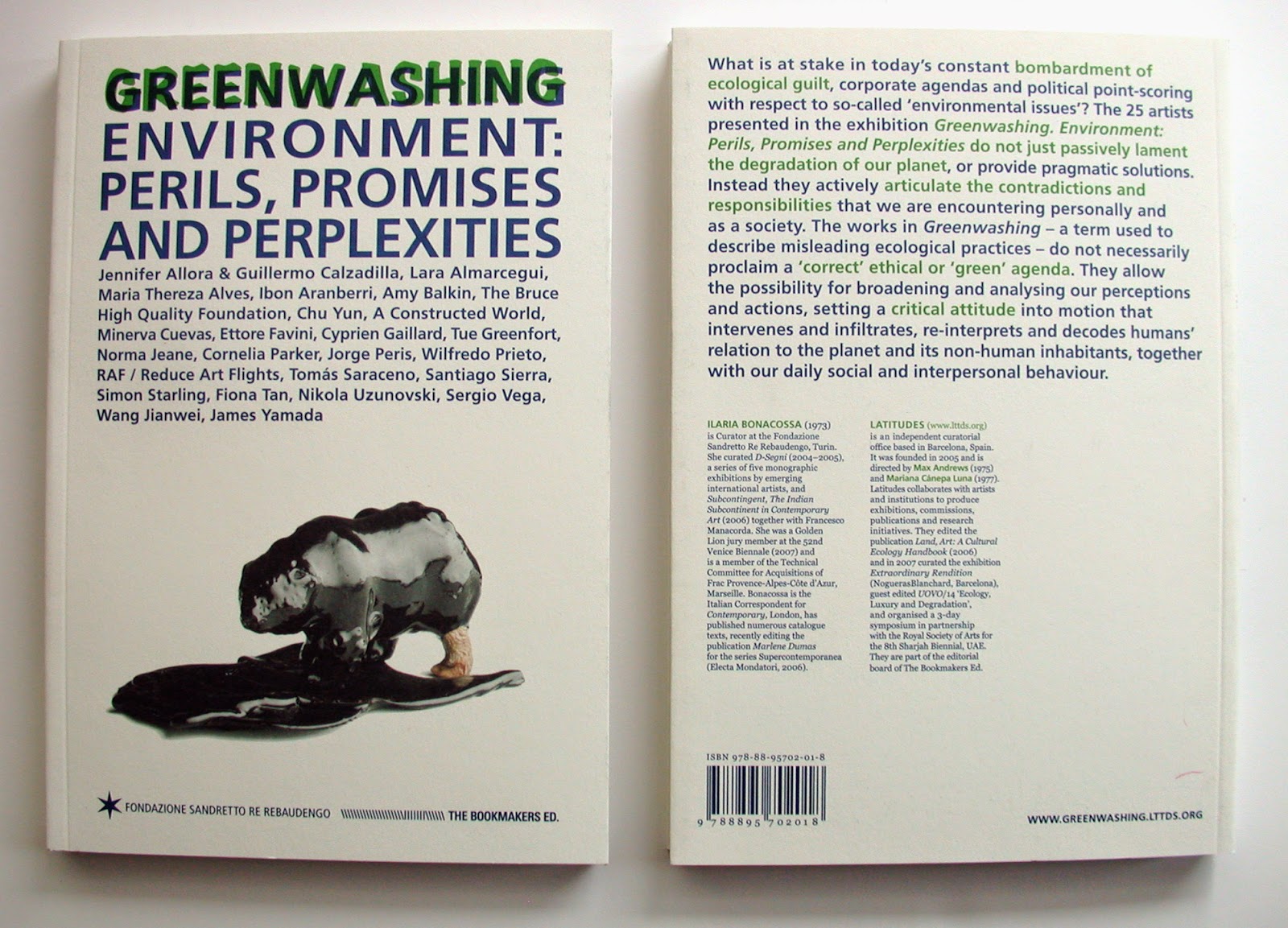 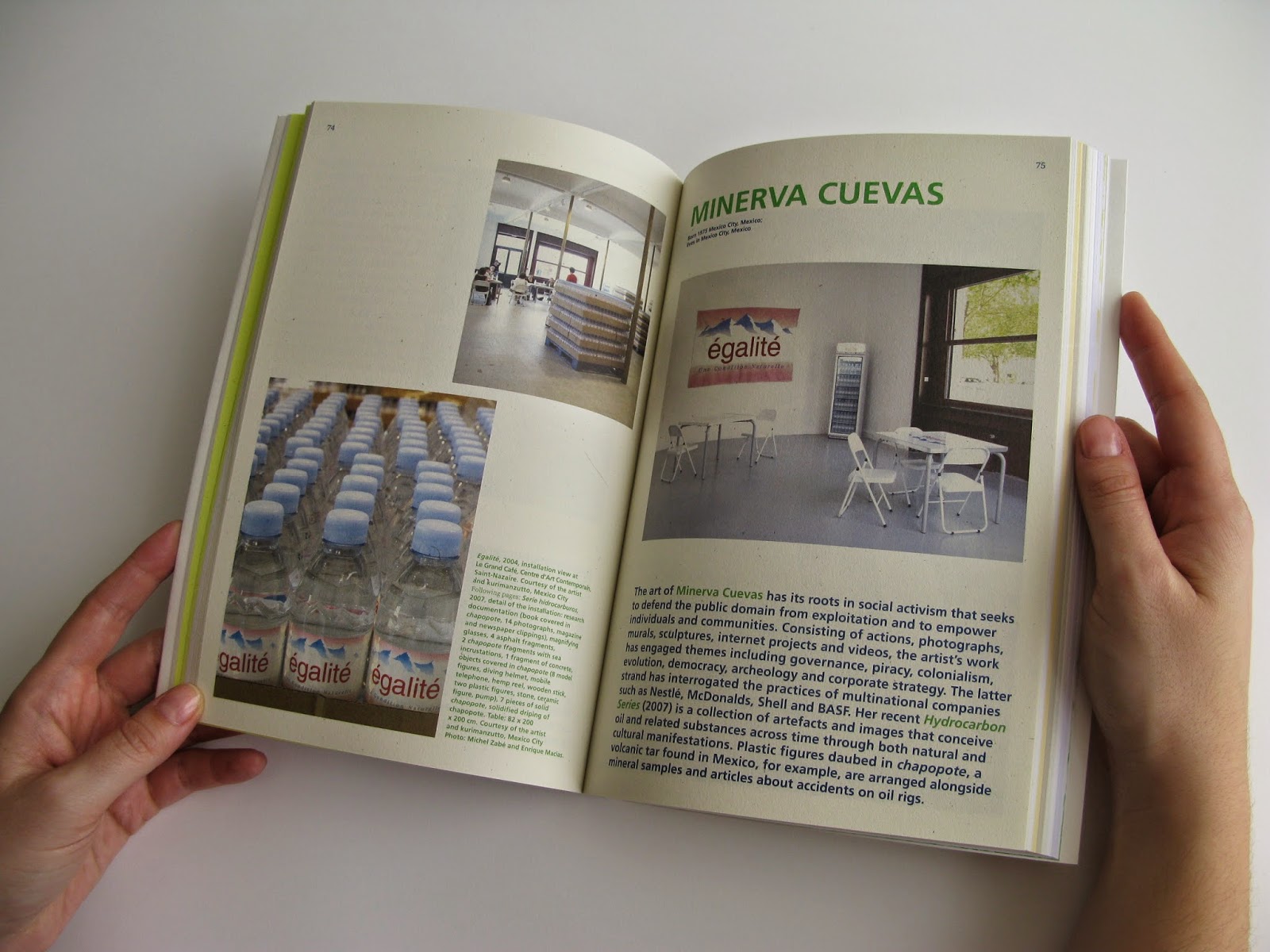 01 Nov 2012
As the Casa del Lago exhibition in Mexico City draws to a close (on Sunday 4th November), we would like to share photodocumentation of the "Incidents of Travel: México City" project.

Artists Minerva Cuevas, Tania Pérez Córdova, Diego Berruecos, Terence Gower and Jerónimo Hagerman were invited to develop day-long tours for Latitudes, articulating the city and their artistic practice through routes and waypoints in the metropolitan area. Documented and mapped in La Sucursal space alongside an overview presentation of Latitudes' projects ("Proyectos 2005–2012"), the project aims to explore the chartered itinerary as a format of artistic encounter with the capacity to bypass the convention of the studio visit through highly specific views of the city.
Photos: Eunice Adorno & Latitudes
More documentation follows in this slideshow also presented in the exhibition at Casa del Lago.


Photos: Latitudes | www.lttds.org (except when noted otherwise in the photo caption) 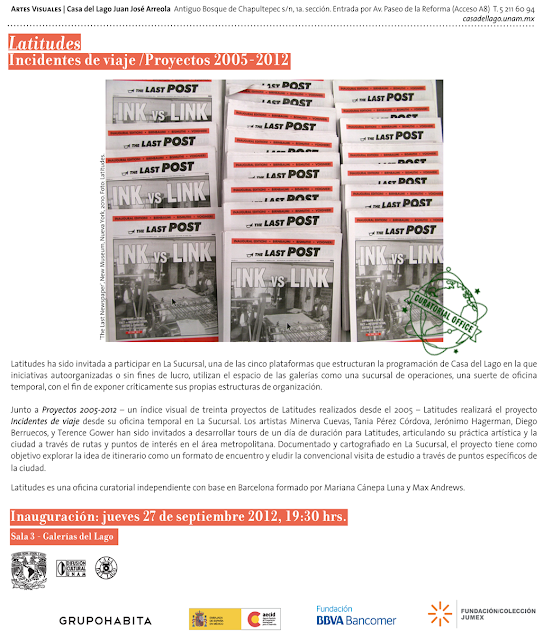 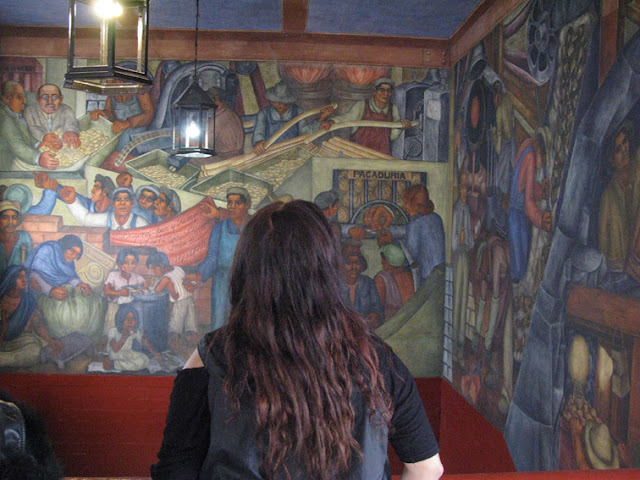 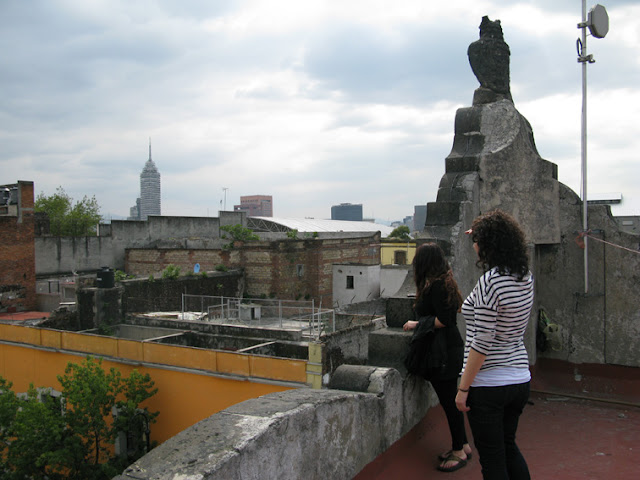 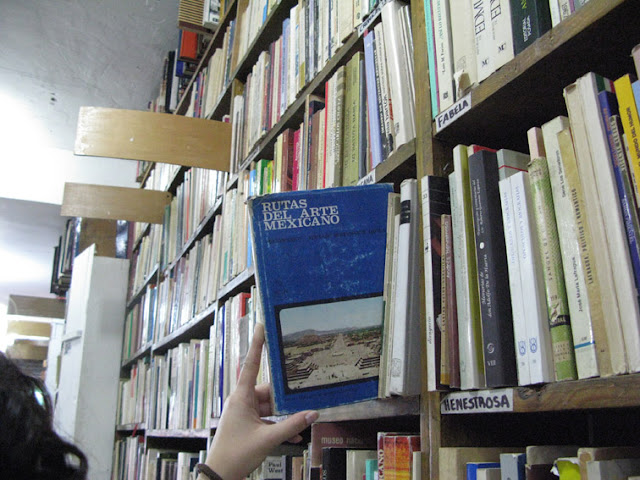 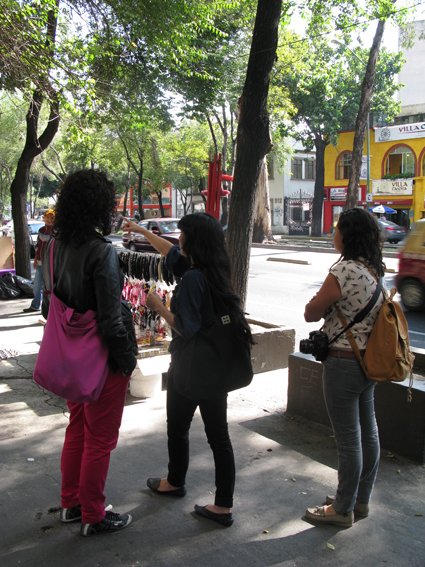 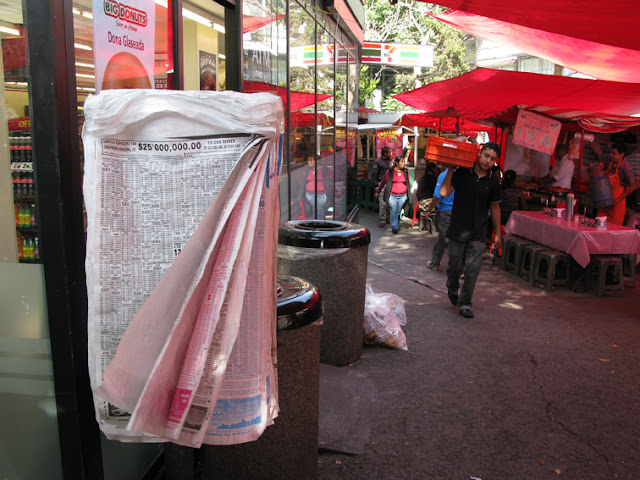 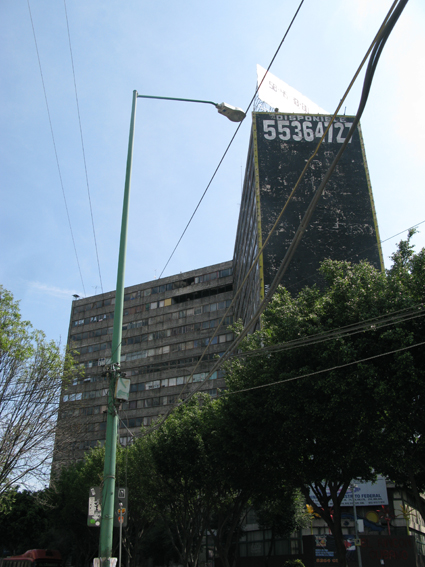 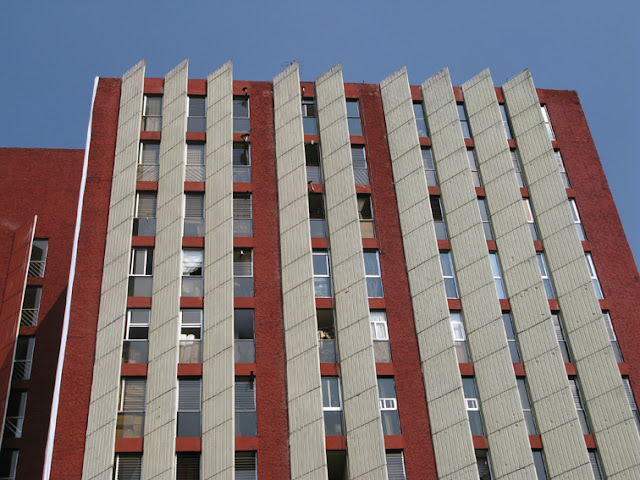 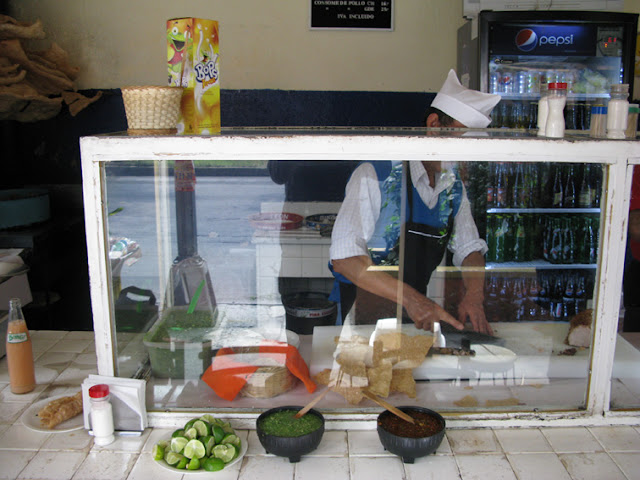 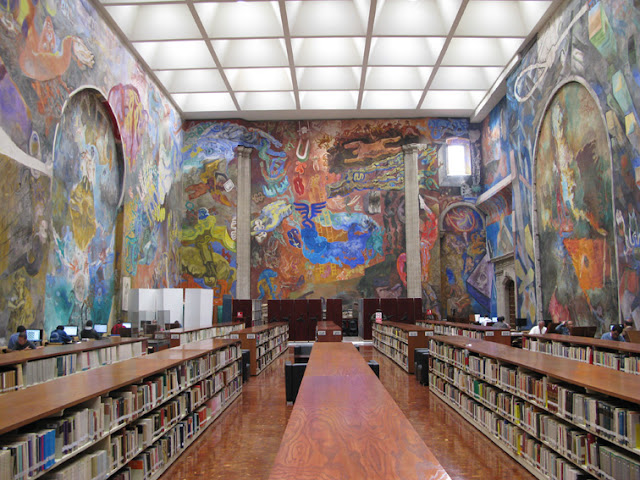 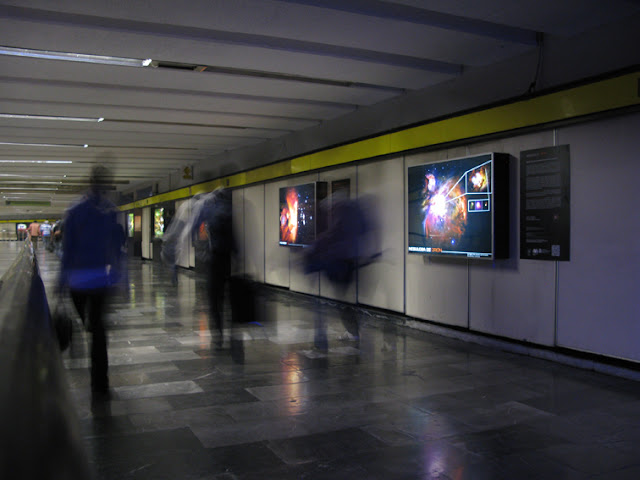 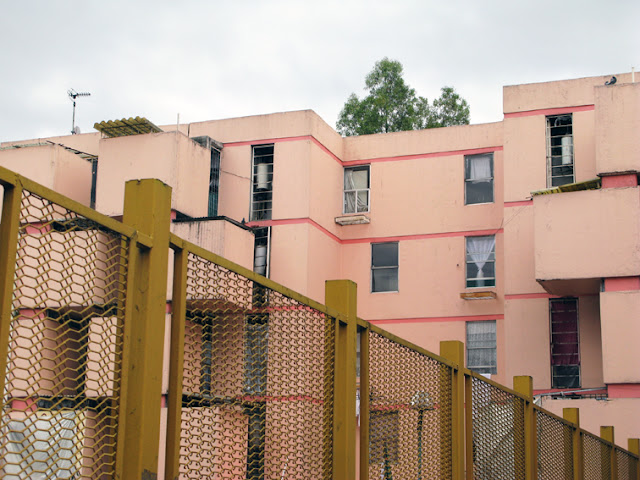 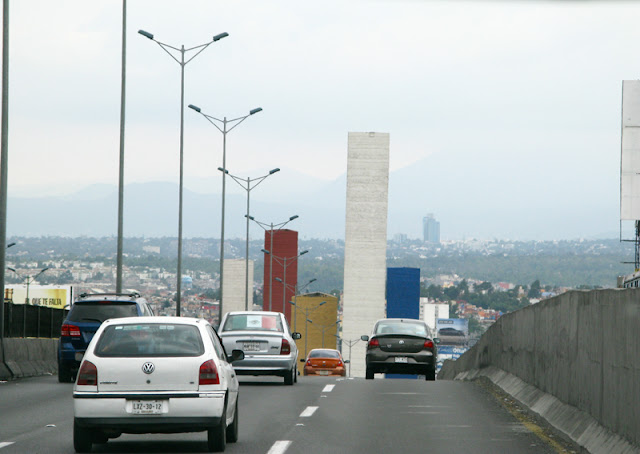 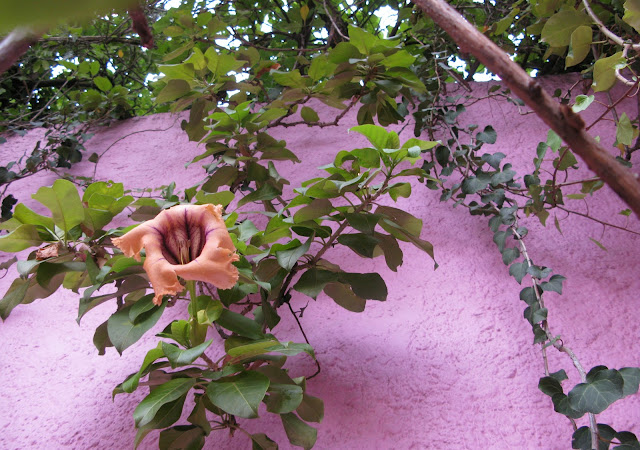 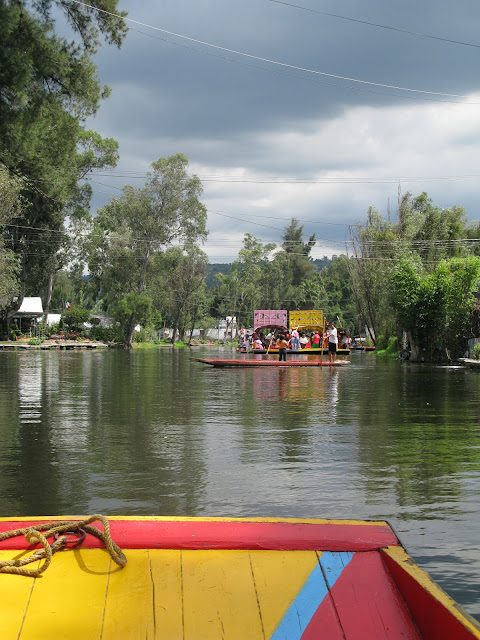 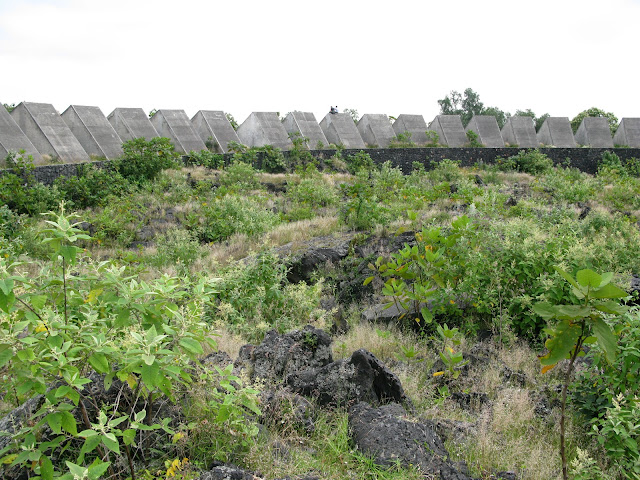 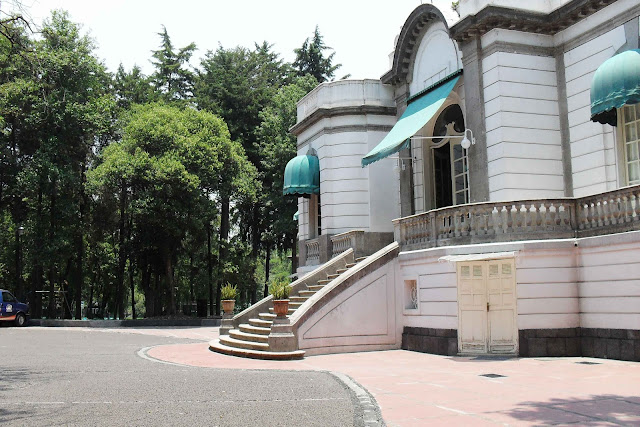 Latitudes has been invited to participate in La Sucursal (The Branch), one of the programme strands of Casa del Lago for which self-organised, self-funded or non-profit organisations temporarily move their offices to Casa del Lago in order to expose the cultural strategies of such forms of organisation.
Alongside 'Projects 2005–2012' – a visual index of the thirty projects realized since 2005 – Latitudes will originate 'Incidents of Travel' from its temporary office in La Sucursal. Artists  Minerva Cuevas, Tania Pérez Córdova, Jerónimo Hagerman, Diego Berruecos, and Terence Gower will develop day-long tours for Latitudes, articulating the city and their artistic practice through routes and waypoints in the metropolitan area. Documented and mapped in La Sucursal, the project aims to explore the chartered itinerary as a format of artistic encounter with the capacity to bypass the convention of the studio visit through highly specific views of the city.
+ info 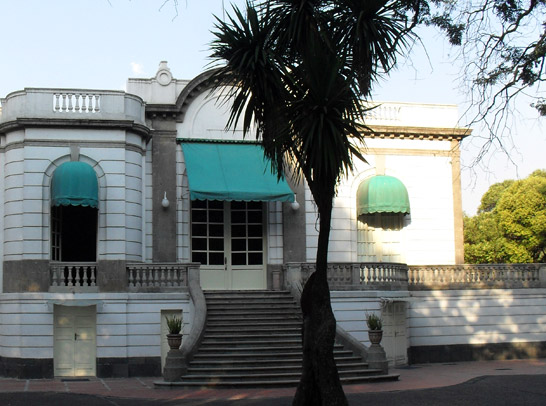