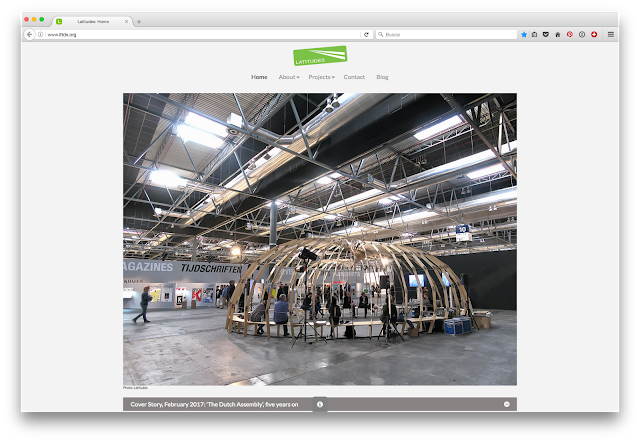 http://www.lttds.org
The February 2017 Monthly Cover Story "The Dutch Assembly, five years on" is now up on www.lttds.org – after February it will be archived here.
"Five years ago this month ‘The Dutch Assembly’ took place. In 2012, the Netherlands was the guest country of ARCOmadrid and with the collaboration of the Mondriaan Fonds and the Embassy of the Netherlands in Spain, Latitudes convened this representation of Dutch art organisations. (...) ‘The Dutch Assembly’ transpired in the teeth of a storm surrounding the slashing of the Dutch cultural budget by a State Secretary of Culture (Halbe Zijlstra) who openly flaunted his disdain for the arts. (...) How have the participating organisations faired in the last five years?" Continue reading...
Cover Stories' are published on a monthly basis on Latitudes' homepage and highlight past, present or forthcoming projects, research, writing, artworks, exhibitions or field trips related to our activities, and are archived here. 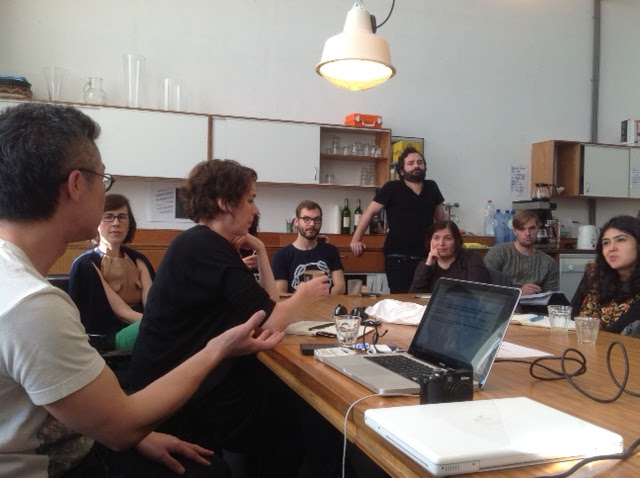 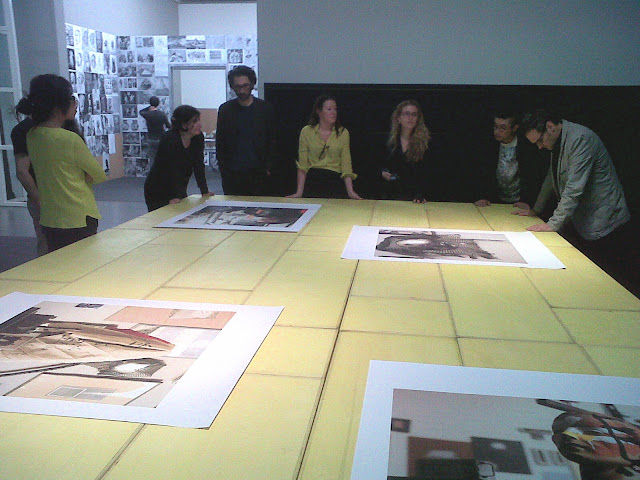 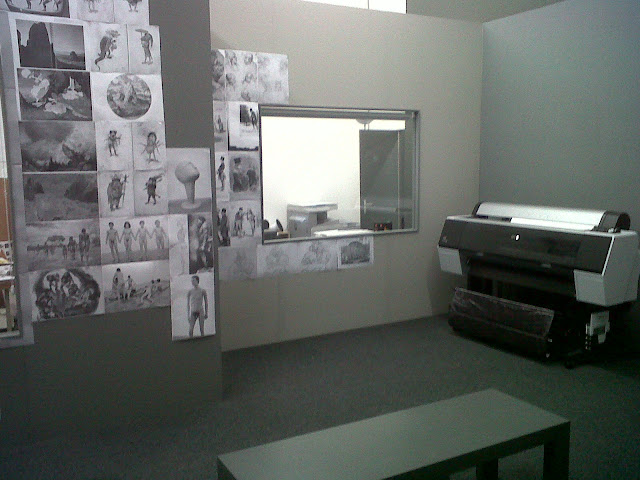 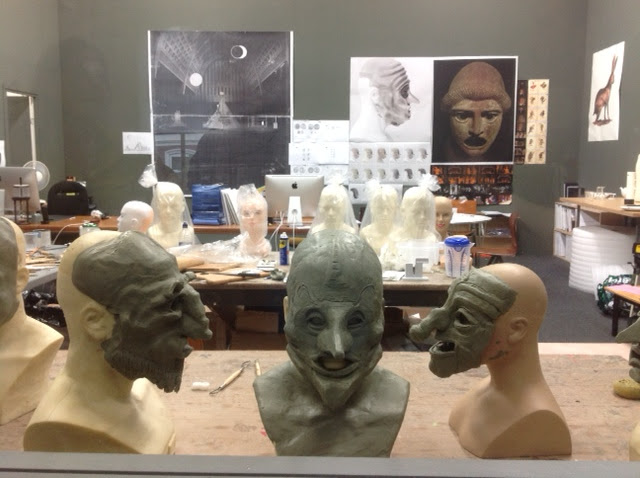 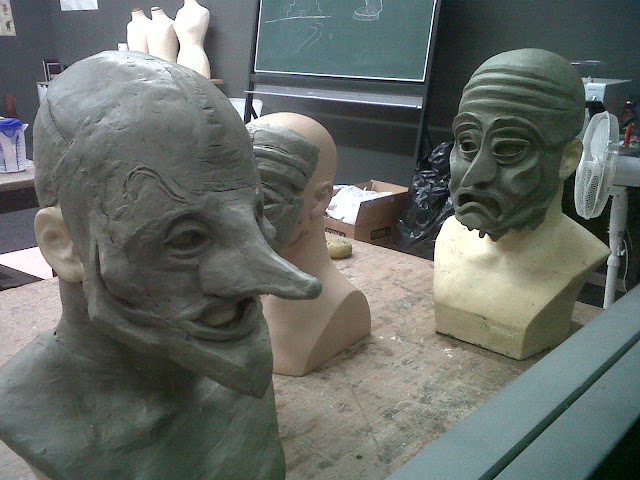 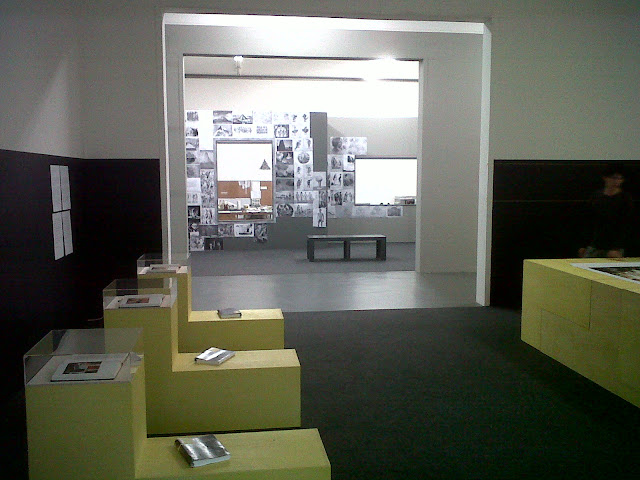 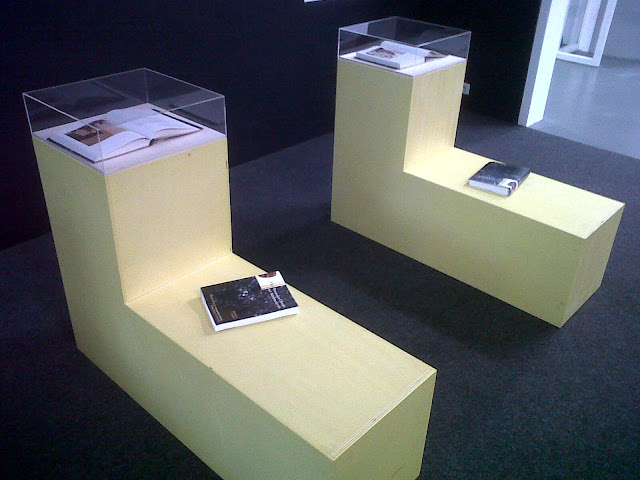 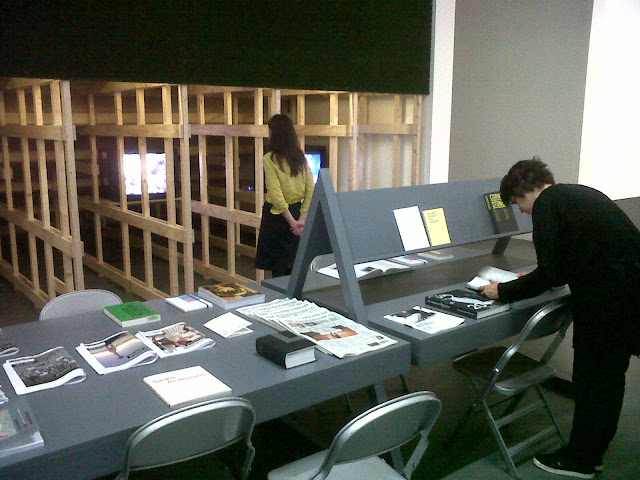 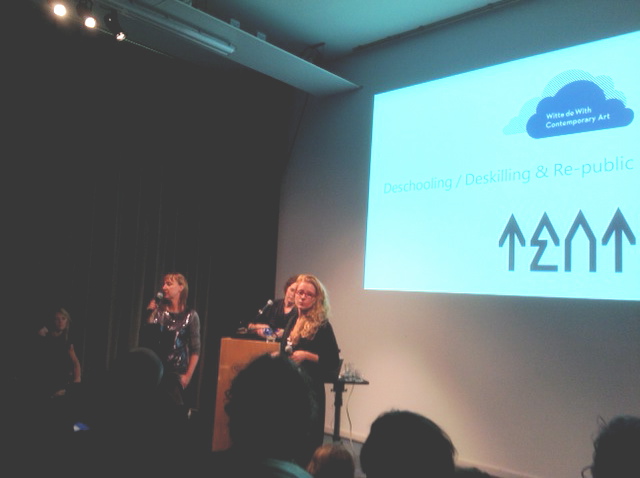 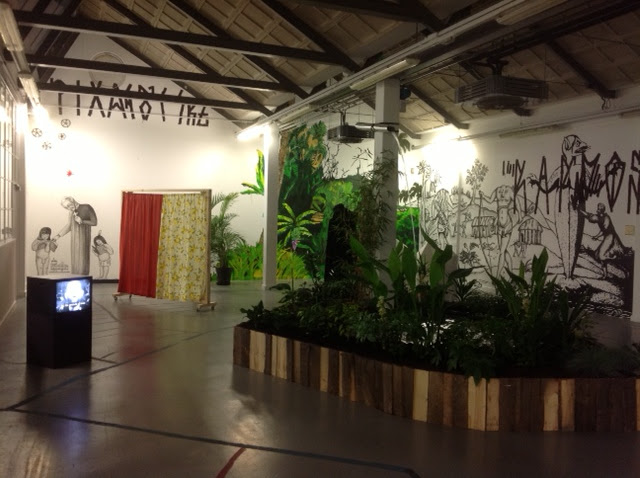 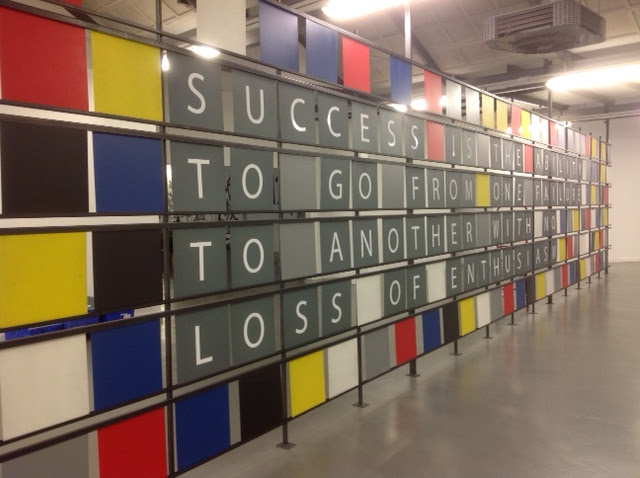 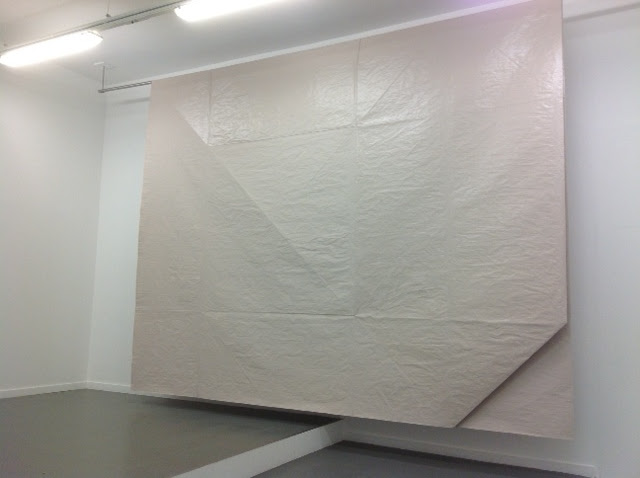 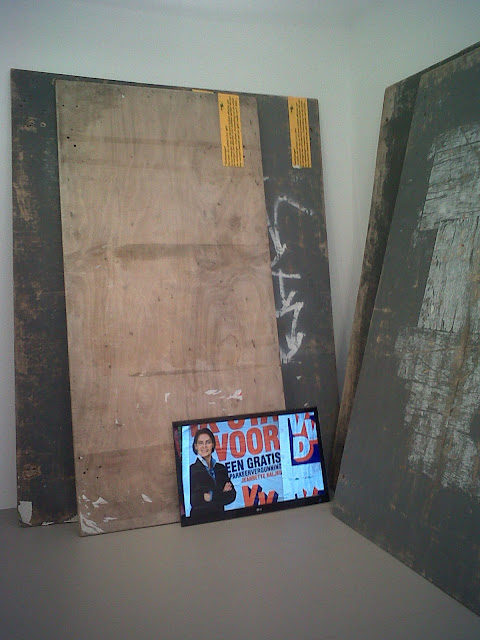 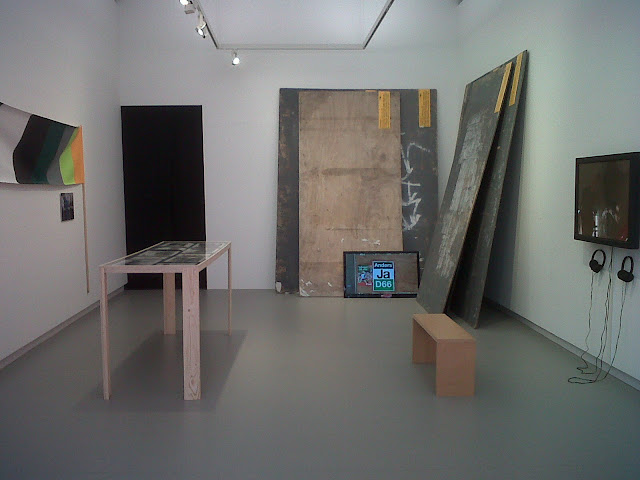 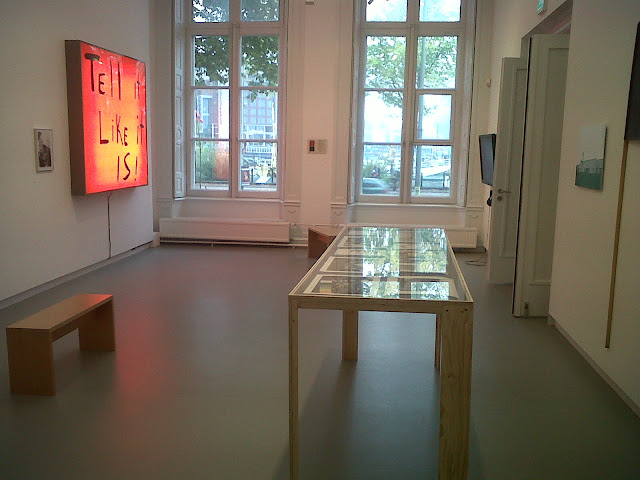 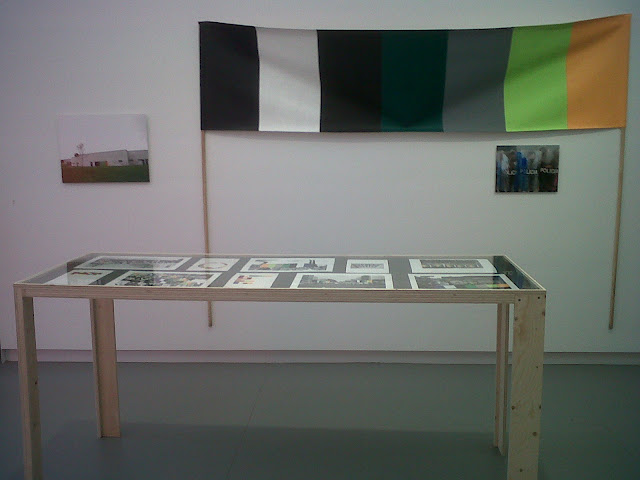 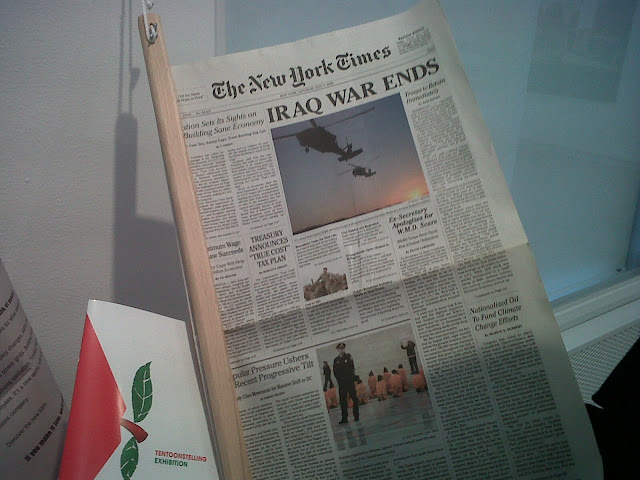 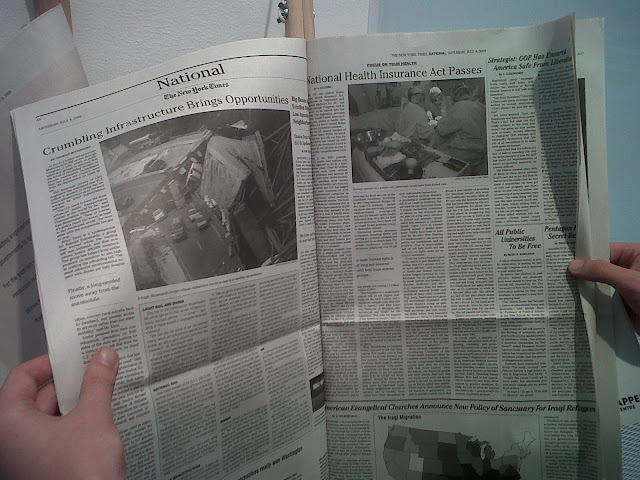 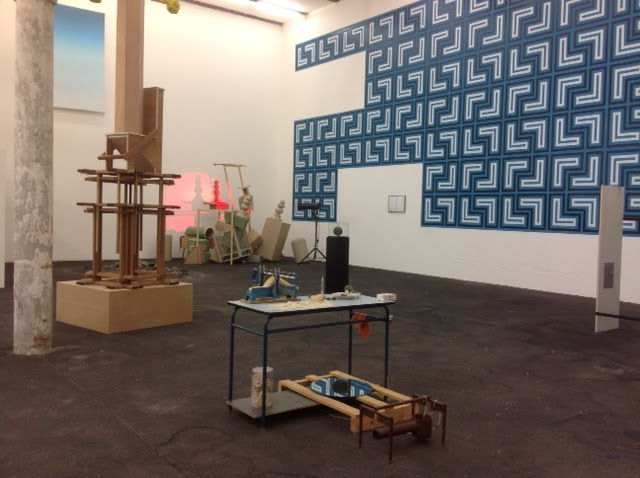 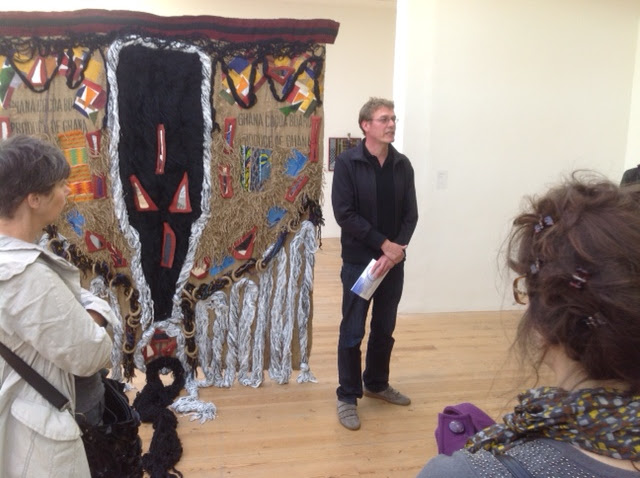 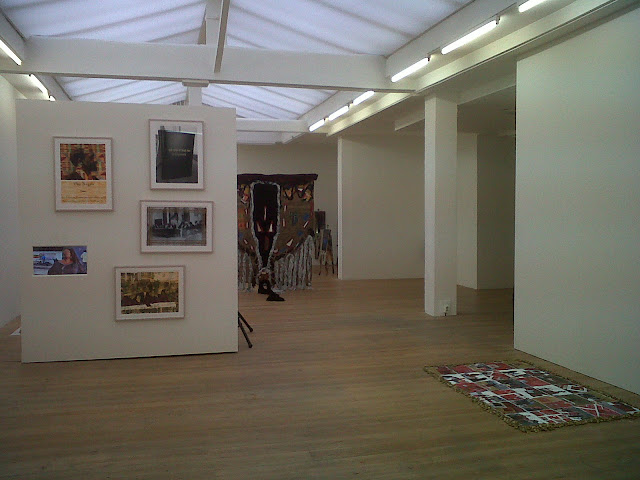 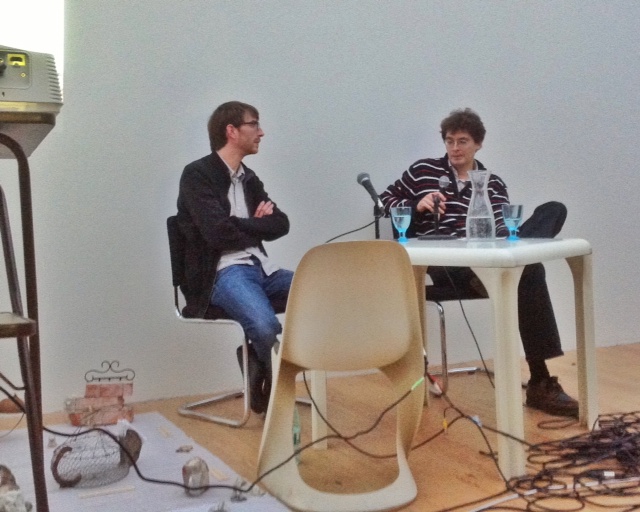 Selected press coverage of 'The Dutch Assembly' at ARCOmadrid 2012 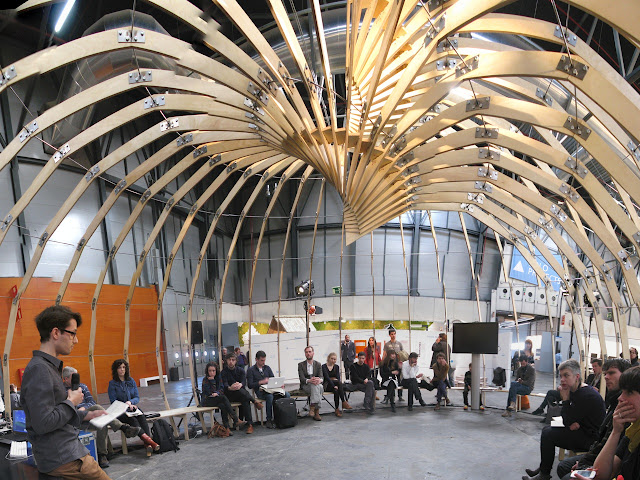 Mobile-friendly version of the 'The Dutch Assembly' ARCOmadrid programme 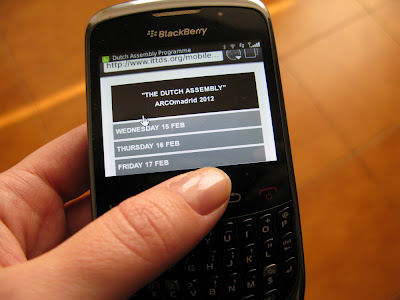 Mon, Jan 16 2012
Within the context of this year's ARCOmadrid programme FOCUS: The Netherlands, Latitudes was invited to curate and convene "The Dutch Assembly" by invitation of the Mondriaan Fund and the Embassy of the Netherlands in Madrid. Taking place throughout the five days of the fair within a specially-commissioned structure designed by Jasper Niens and Thijs Ewalts, the programme of "The Dutch Assembly" comprises thirty talks, book presentations, performances and screenings involving institutions and organizations from the Netherlands. (+ info...)