Tue, Sep 20 2011
A report in quotations from the first evening's two panels and the first session of the second day of Talking Galleries. 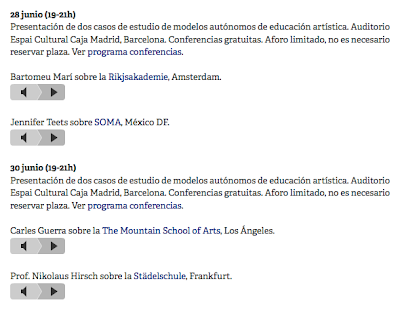 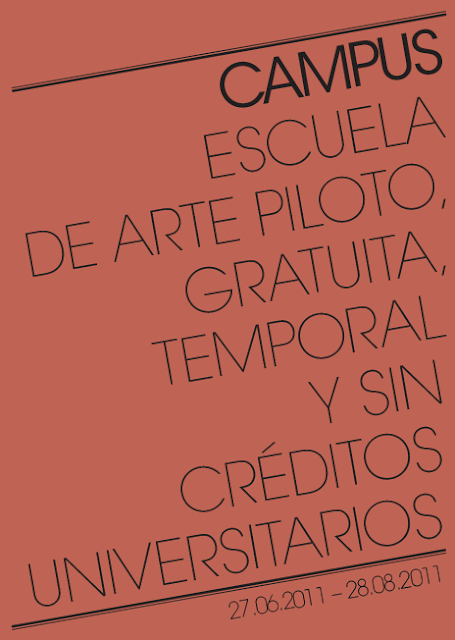 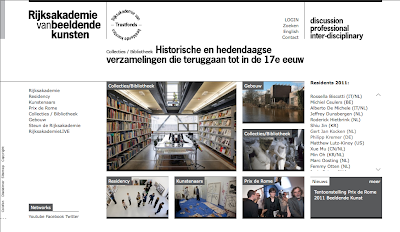 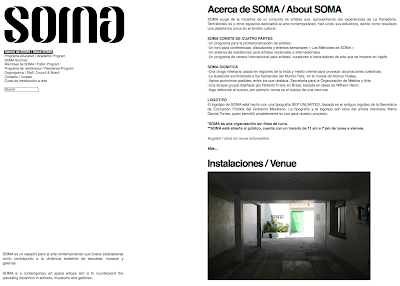 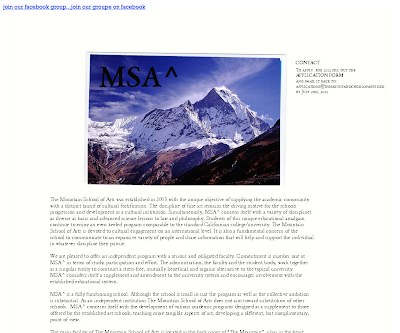 web The Mountain School of Arts 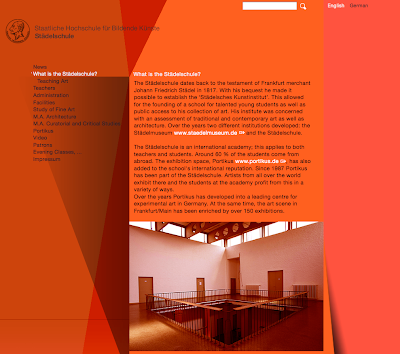