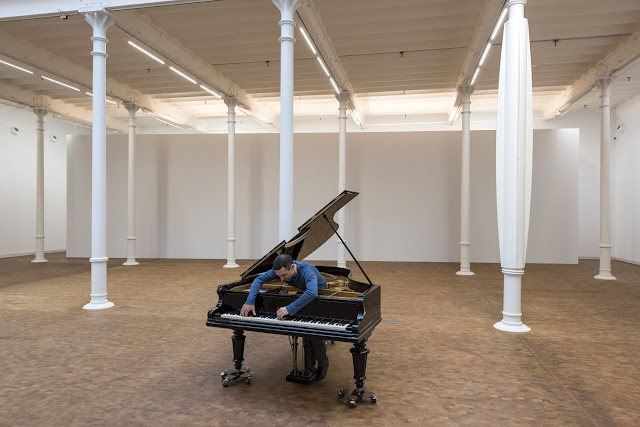 "A piercing whistle punctuates the blaring of a trumpet. But in the columned central space of the Fundació Antoni Tàpies, the only visible instrument is a grand piano. For three days a week throughout the course of the exhibition, the instrument is played—and, one could say, worn—by a pianist who stands in a hole cut into its center. Leaning over the rim of the piano to strike the keys, the performer energetically interprets the fourth movement of Ludwig van Beethoven’s Symphony No. 9 (1824), while slowly pushing the wheeled instrument around the space. The building has become a musical box, the exhibition orchestrated such that one movement flows into the other, spilling through the gallery’s spaces to create a dissonant soundscape."

Originally published in art-agenda.com on March 19, 2018. 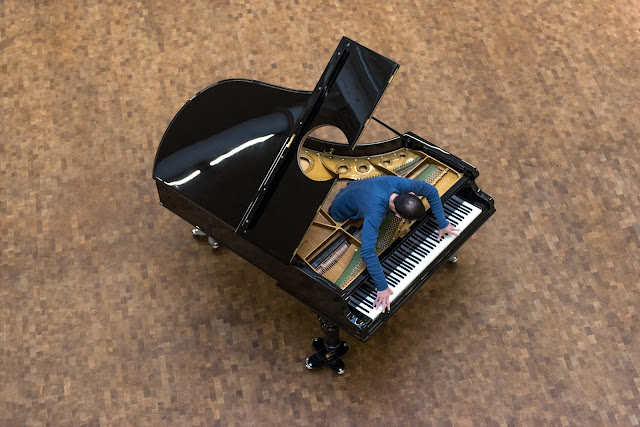 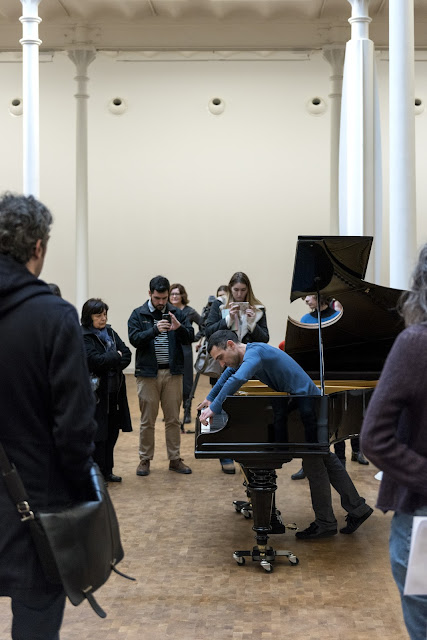 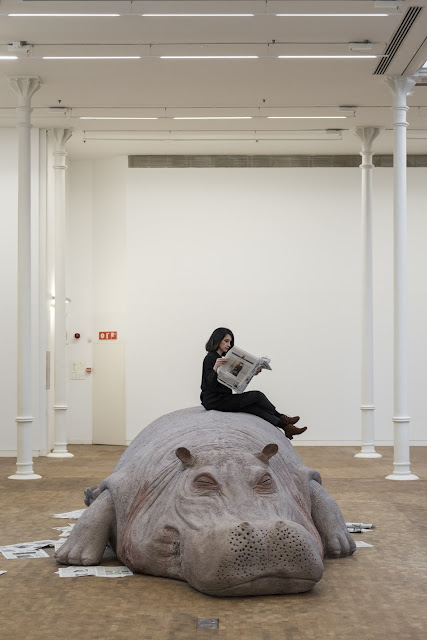 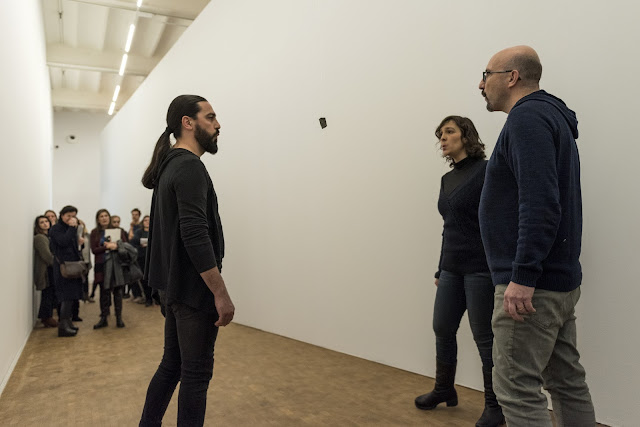 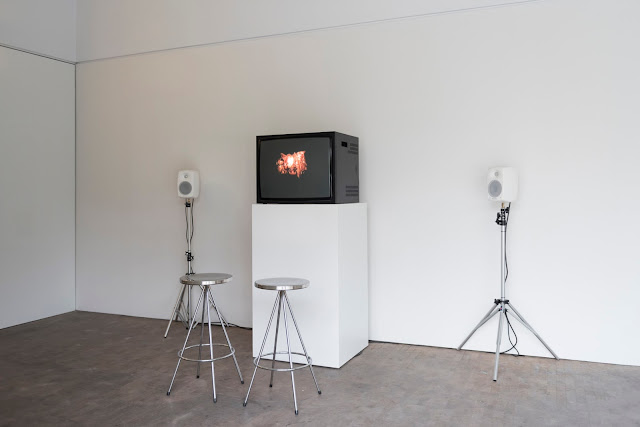 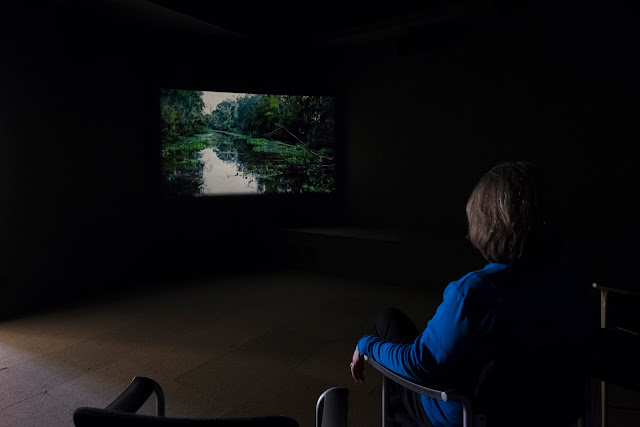 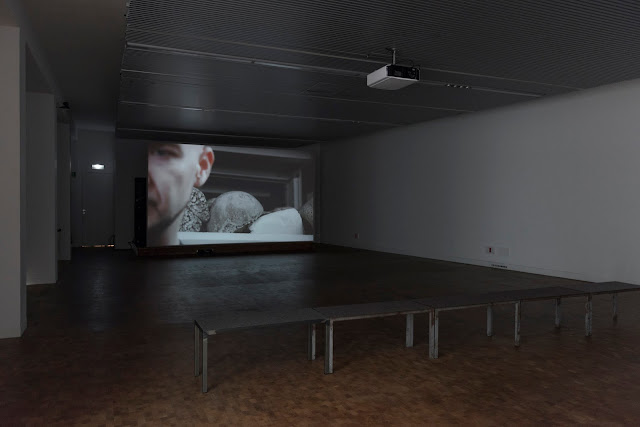 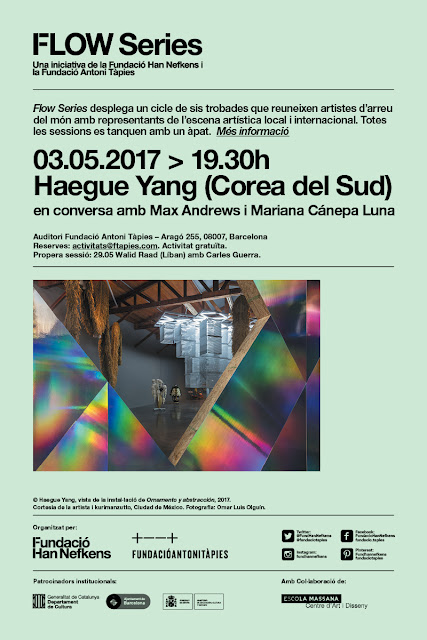 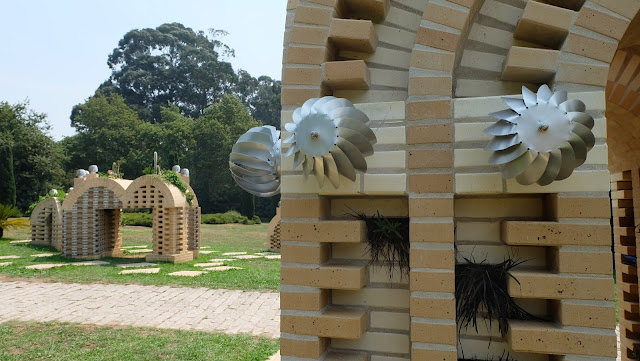 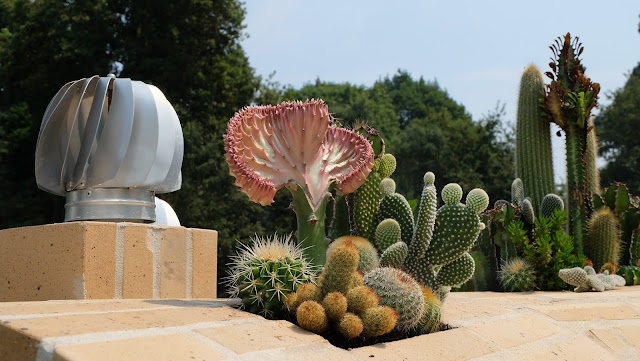 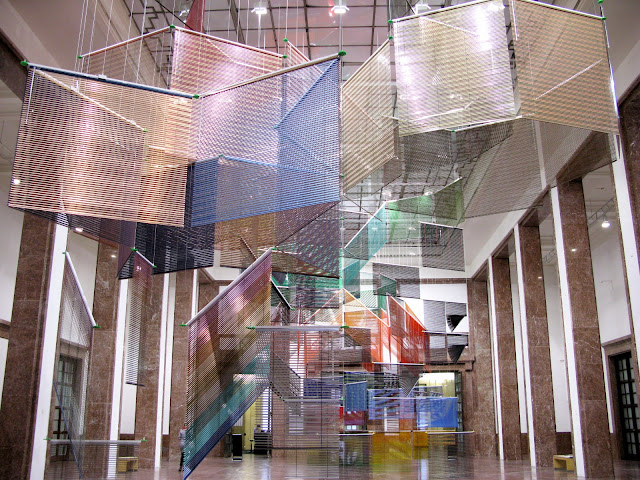 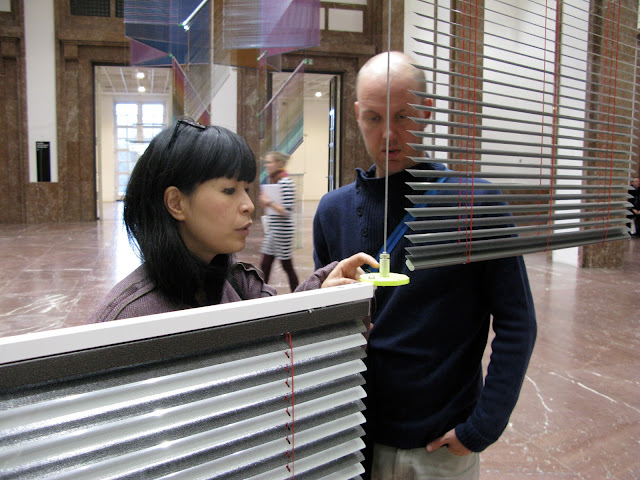 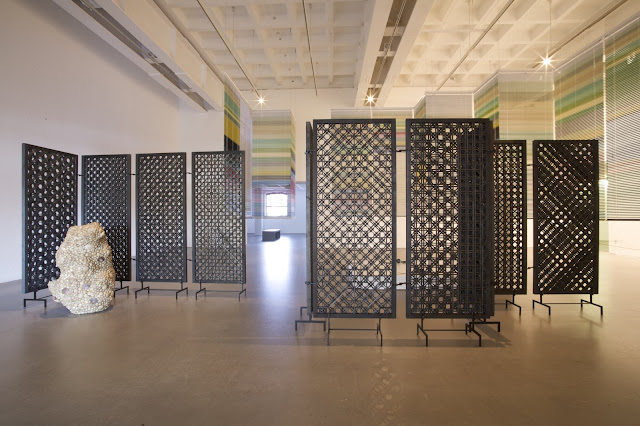 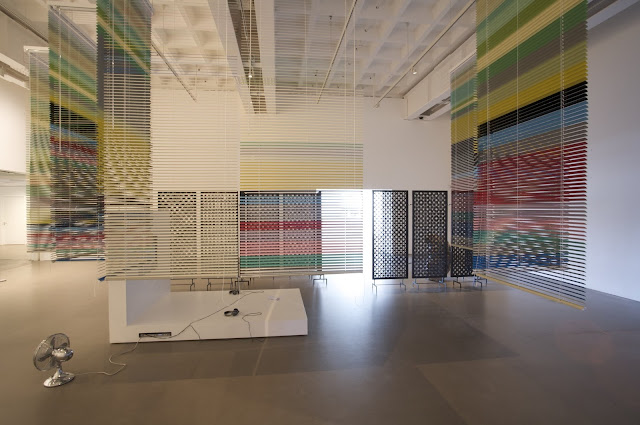 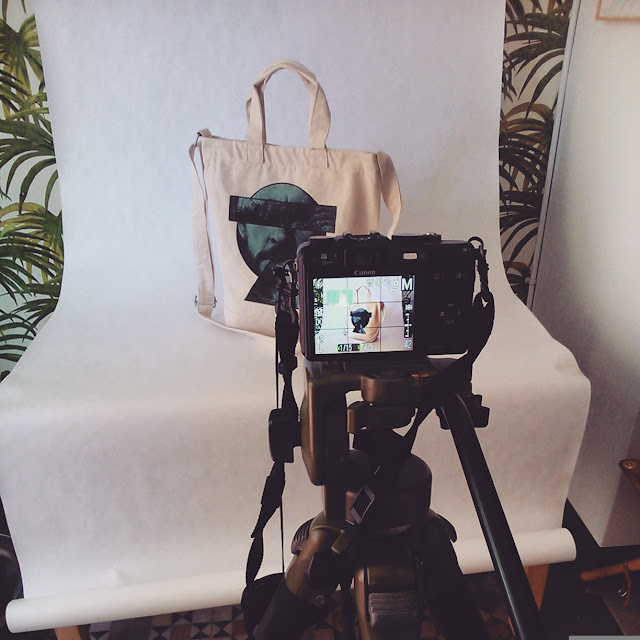 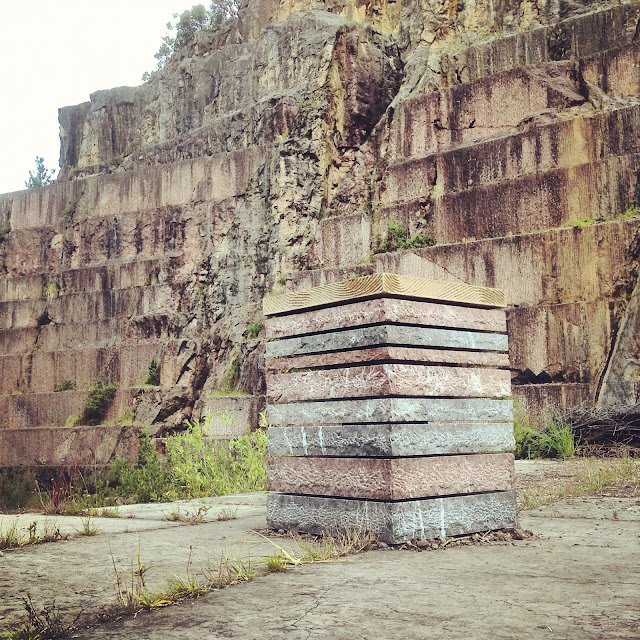 Tuesday 18 March, 17:30h: Book launch of "European contextualising in analytical sociology and ethnographical representation on history and present" and conversation between Remco Torenbosch and Max Andrews (Latitudes) at the Library Fundació Tàpies

In the context of the solo exhibition "European Contextualisation" by Dutch artist Remco Torenbosch (1982, Assen) opening next Thurday 20 March, 19h at NoguerasBlanchard, the gallery has organised the book launch of his most recent publication "European contextualising in analytical sociology and ethnographical representation on history and present" (Black Dog Publishing, 2014) at the library of Fundació Tàpies. The exhibition is part of the exhibition cycle "The Story Behind", curated by Direlia Lazo. 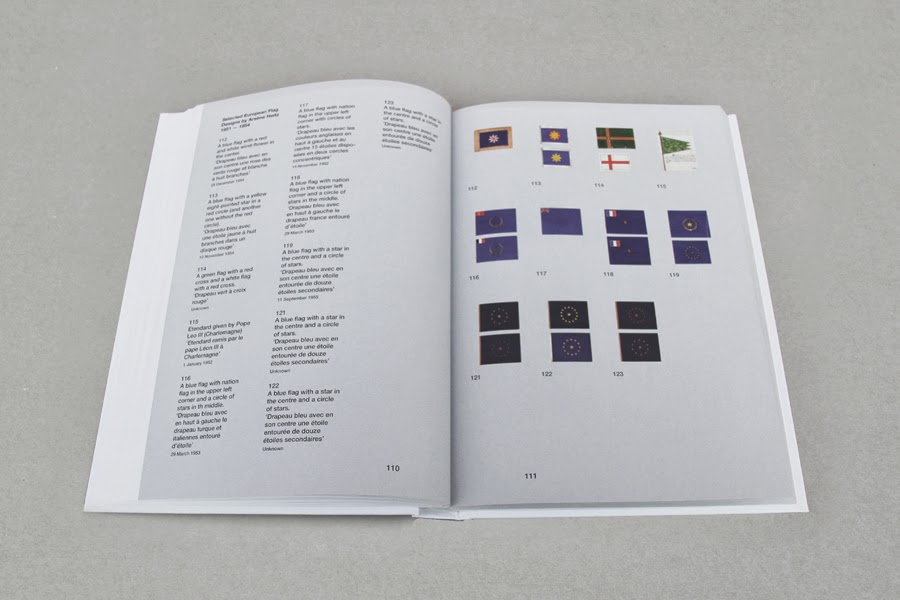 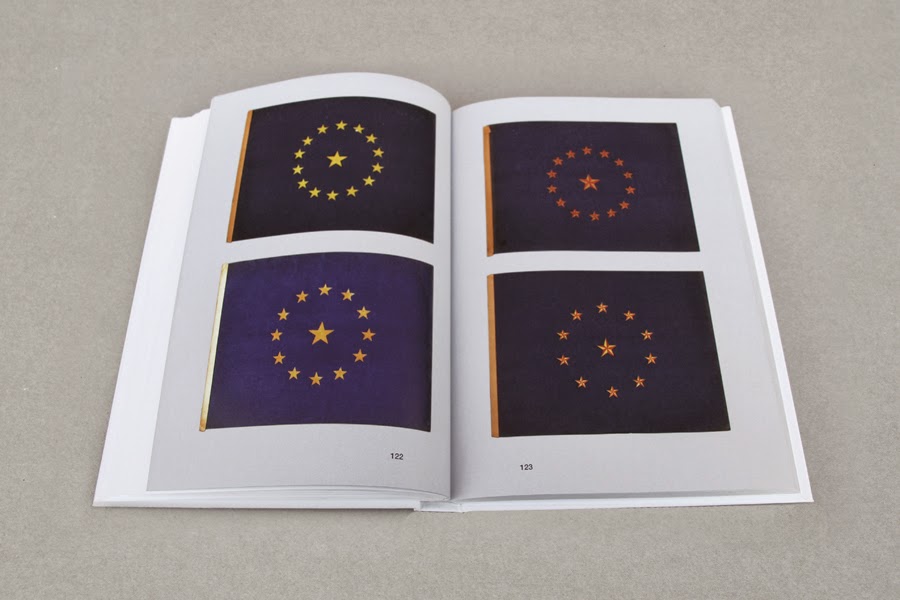 "Originally conceived for the Council of Europe, the successful design of the flag was later adopted by the European Union in 1985 whilst under the moniker of the European Economic Community. Designed by Arsene Heitz, a French draughtsman at the CoE, and Paul Levy, a Jewish-Belgian Holocaust survivor who worked for many years as the council's Director of Information, the finalised design was presented to the CoE in 1955 at its headquarters in Strasbourg, Heitz's hometown.

This publication profiles the documents, design proposals and written correspondence between Heitz, Levy and further collaborators that would form the painstakingly diplomatic development of an iconic vexillological moment. As part of the book's research, a collection of fabric monochromes woven by weavers from all 28 member states of the EU in the base colour of the flag was compiled. These collated monochromes as such become a map themselves of the socio-economic shift within EU member communities, an embodiment of the disappearing textile industries of Europe." 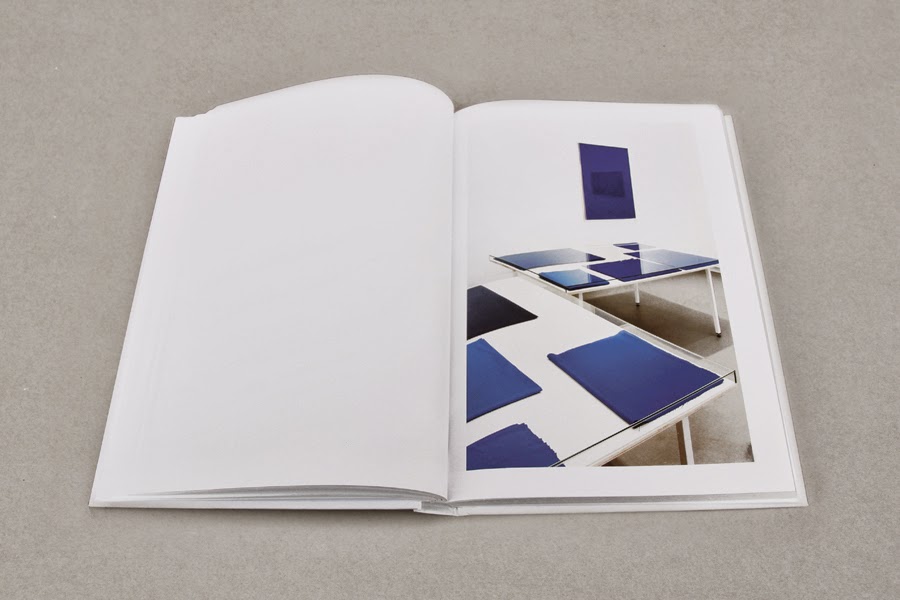 This is the blog of the independent curatorial office Latitudes. You can also follow us on Facebook and Twitter.
This work is licensed under a Creative Commons Attribution-NonCommercial-NoDerivs 3.0 Unported License.
2014, Barcelona, Book Launch, Fundació Tàpies, Max Andrews, Publication, Remco Torenbosch, The Netherlands 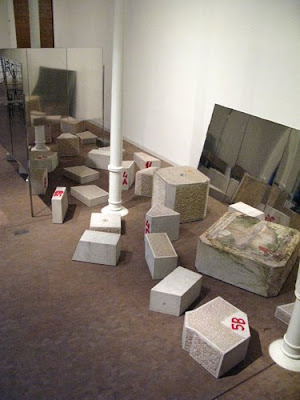 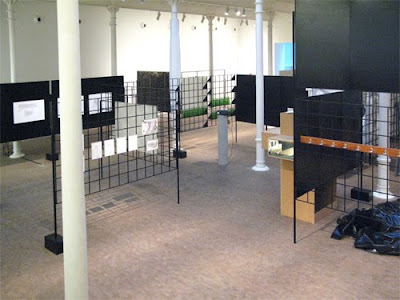 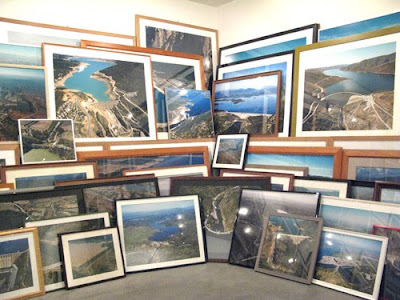 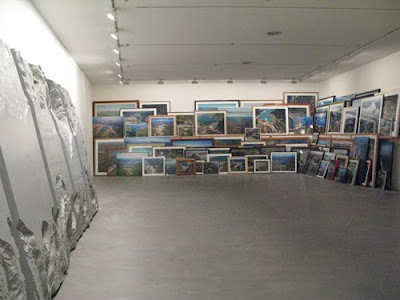 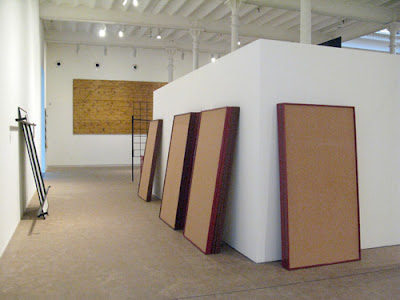 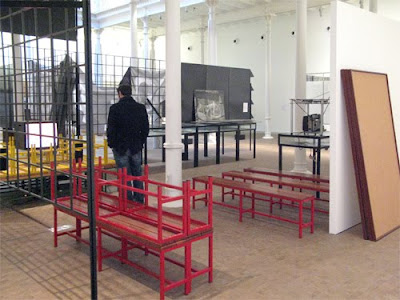 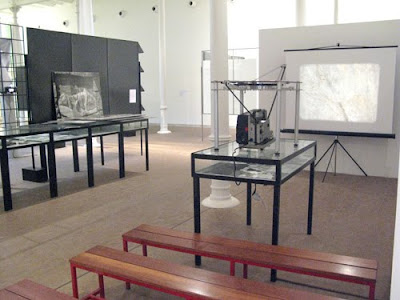 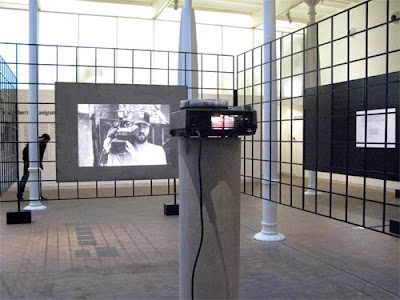 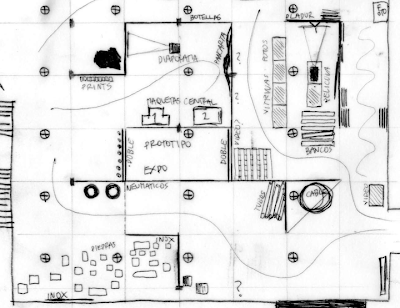 Schema of the exhibition display in the exhibition guide.
(From the website) 'Organogramme is an exhibition by Ibon Aranberri that aims to sediment and confront various series of works made by the artist during the last decades together with others produced specifically for the occasion, and presented here as a unified whole.

(...) His oeuvre features aspects such as the relationship between nature and culture, the ideological projection upon the landscape, the configuration of the social, historicity, the local context and its economic and territorial dimensions, the peripheral condition as well as language and the modern project. The artist holds an interest in power structures and the mechanisms to build society. (...) The concept of the landscape as a setting of ideological projection, as a point of intersection between the natural object and the cultural subject, is an underlying issue in his work.' (+ info...)

Ibon Aranberri (Itziar, Guipuzkoa, in 1969) obtained a degree in Fine Arts from the Universidad del País Vasco, Bilbao, in 1994. In the mid-1990s he participated in the Arteleku workshops in San Sebastian and continued his studies at CCA-Kitakyushu, Japan. He was involved with the early stages of the consonni project in Bilbao in 2000. He took part in Manifesta 4 in Frankfurt in 2002. Recent notable exhibitions include On working with (Ir.T.no. 513), Iaspis project room, Stockholm, 2006; Documenta 12, Kassel, 2007; Integration, Kunsthalle Basel, Basel, 2007; Disorder, Frankfurter Kunstverein, Frankfurt, 2008; 16th Sydney Biennial, Sidney, 2008; and Ibon Aranberri. Meseta Grammar, Museo Nacional Centro de Arte Reina Sofía, Abbey of Santo Domingo de Silos, 2010.