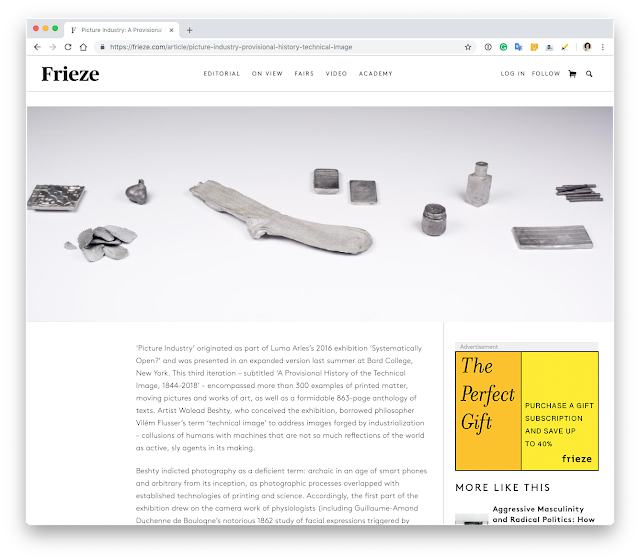 Max Andrews, co-founder of Latitudes and contributing editor to frieze, recently reviewed the group exhibition ‘A Provisional History of the Technical Image, 1844–2018’ at LUMA Foundation in Arlès. The exhibition is curated by artist Walead Beshty and is on view until January 6, 2019. Published on frieze.com, 20 December 2018. 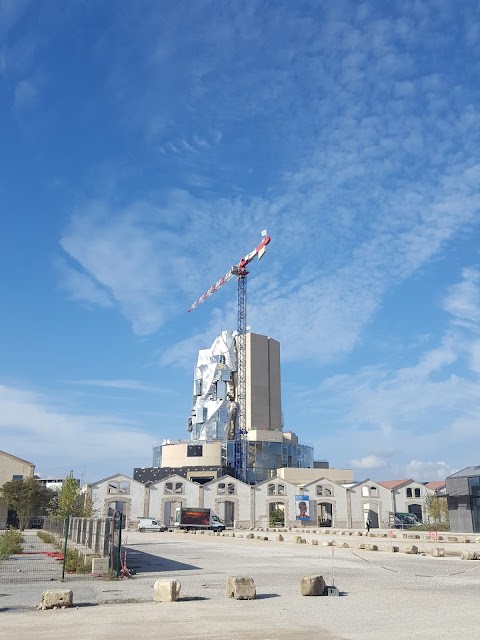 Frank Gehry's LUMA building under construction, as of October 12, 2018. Above and following photos by Latitudes. 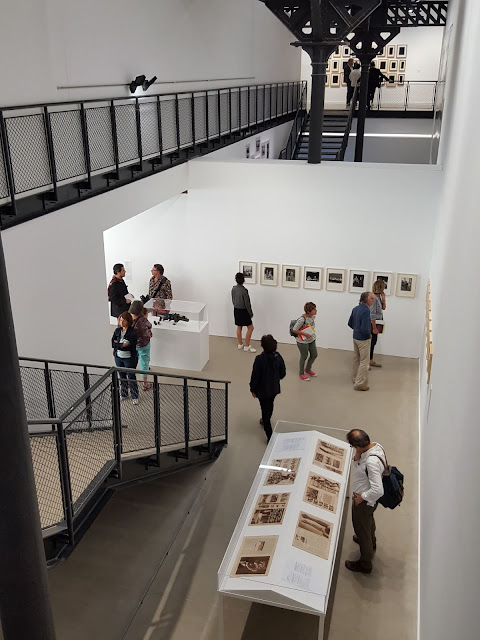 Views from the exhibition ‘A Provisional History of the Technical Image, 1844–2018’. 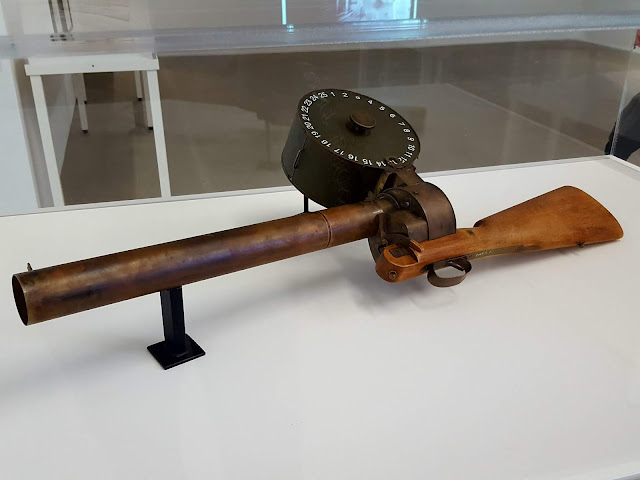 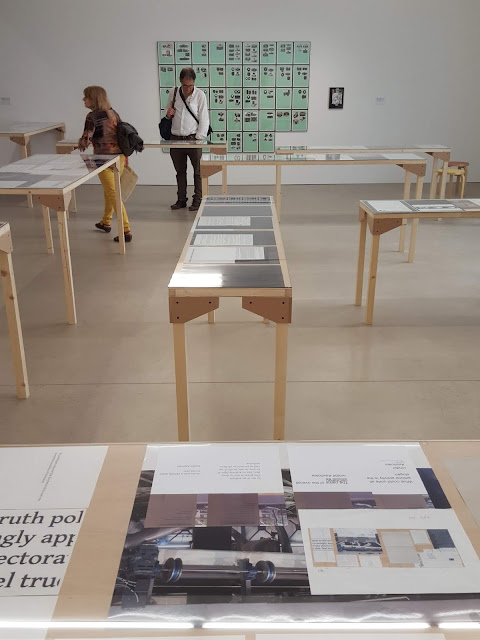 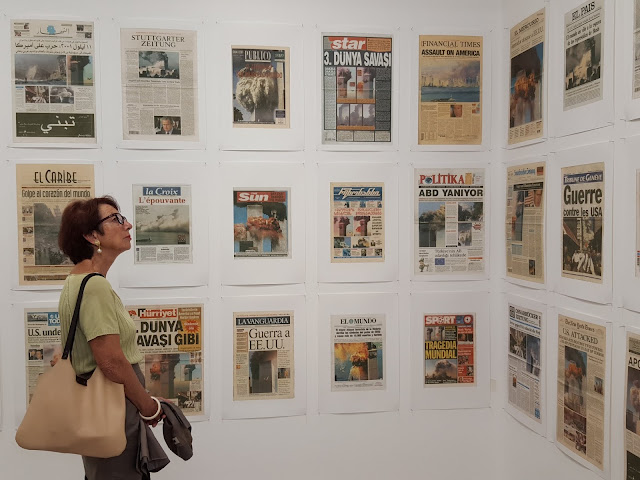 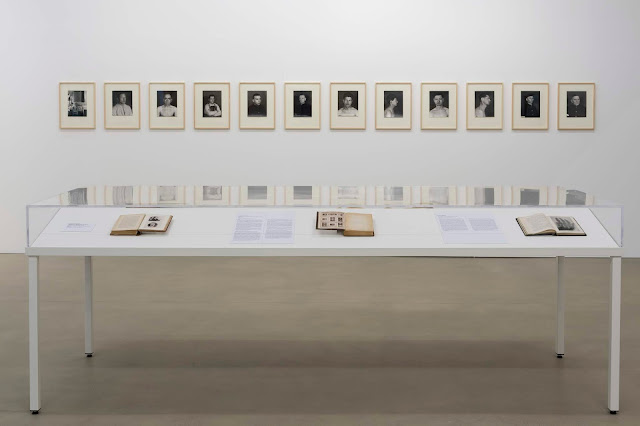 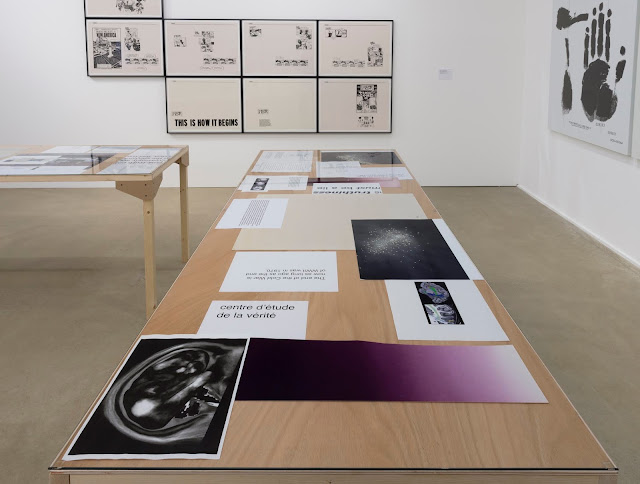 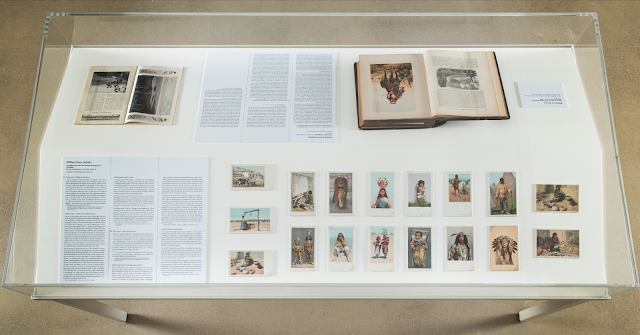 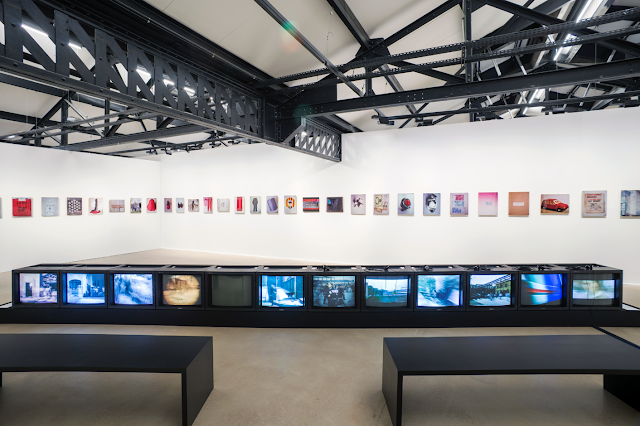 “As if tormented by his own cursed hand, Llobera’s darkly fugitive shtick is his alarm at its ability to paint so adeptly so easily, despite his mind’s suspicion of painters painting to be admired.” 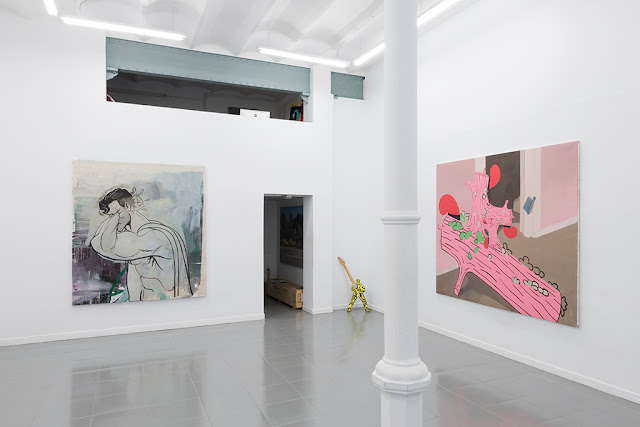 Views from Pere Llobera's exhibition ‘Acció’ at Bombon Projects, Barcelona. Courtesy the artist. Above and photos below: Roberto Ruiz. 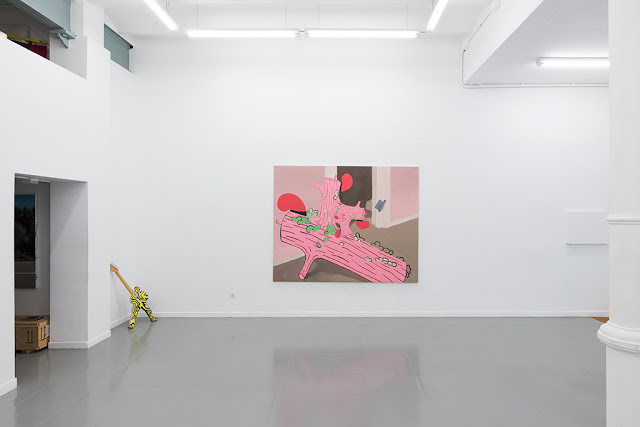 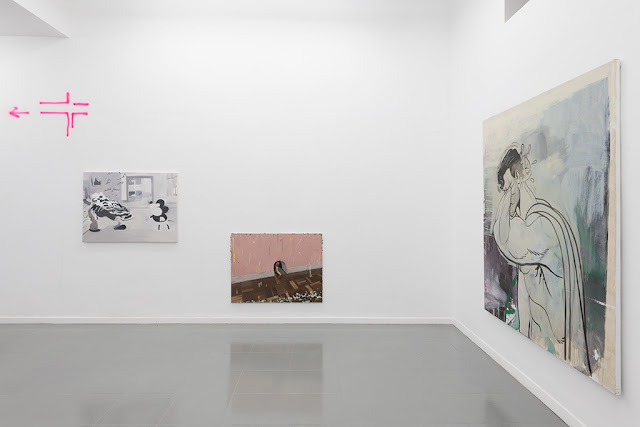 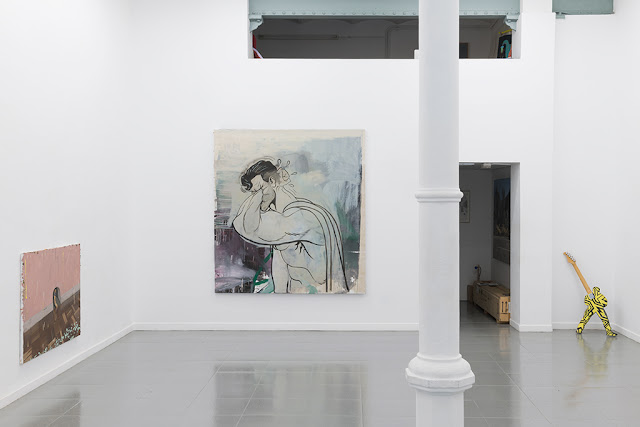 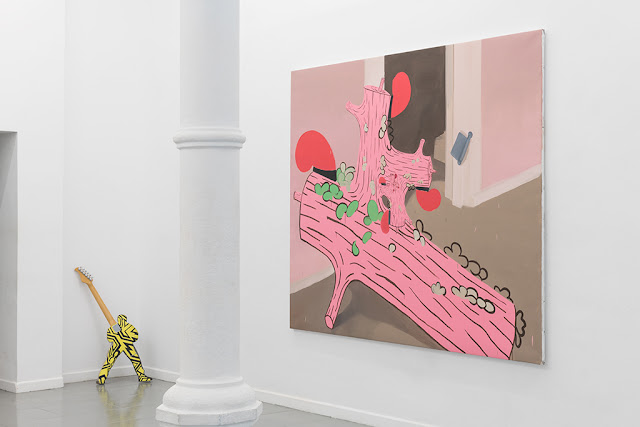 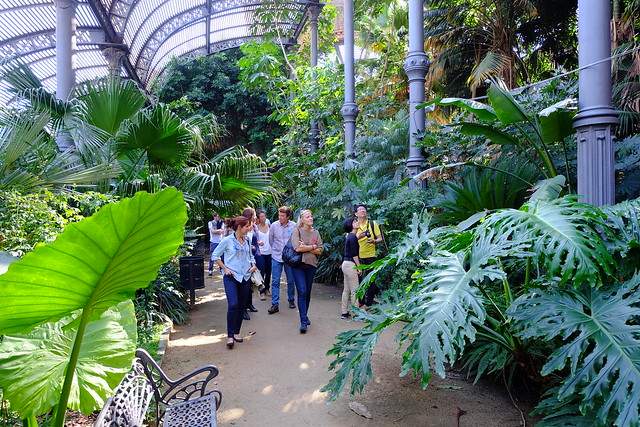 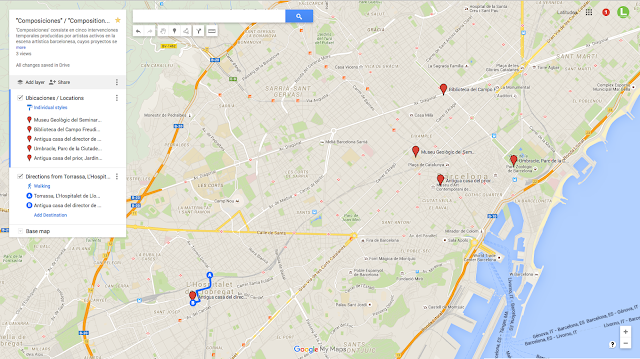 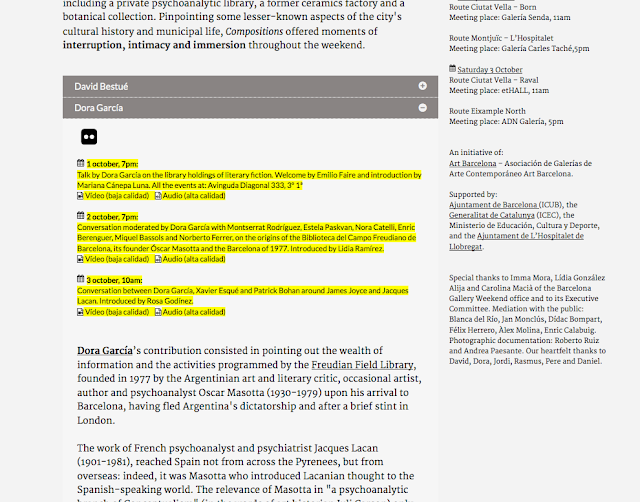 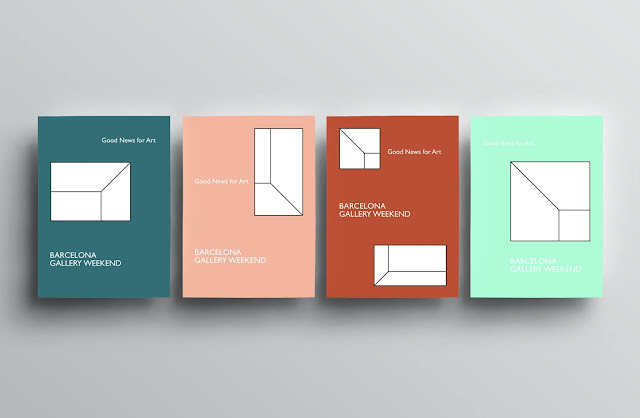 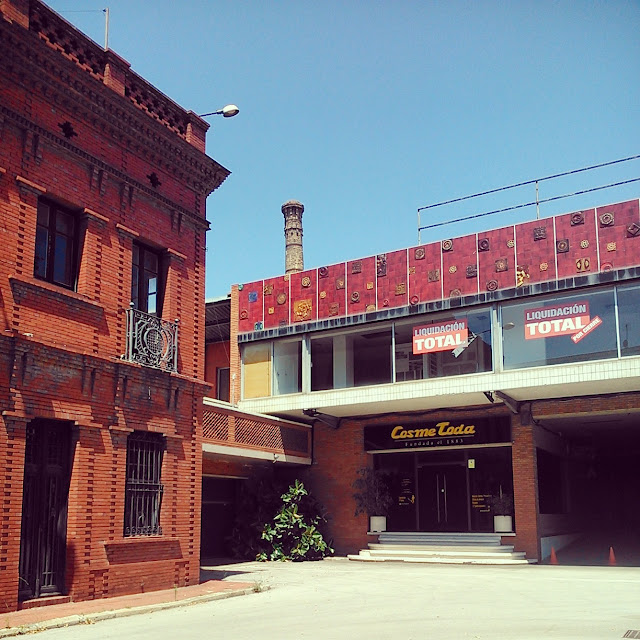 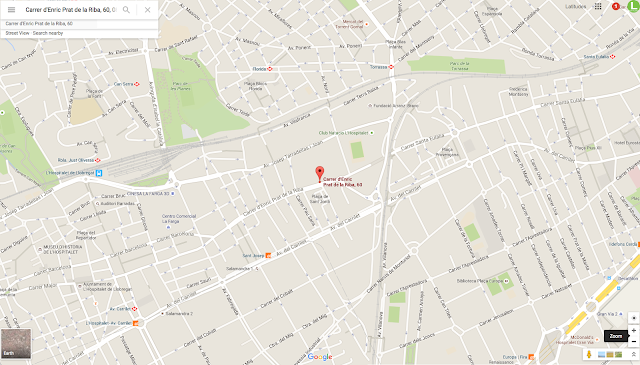 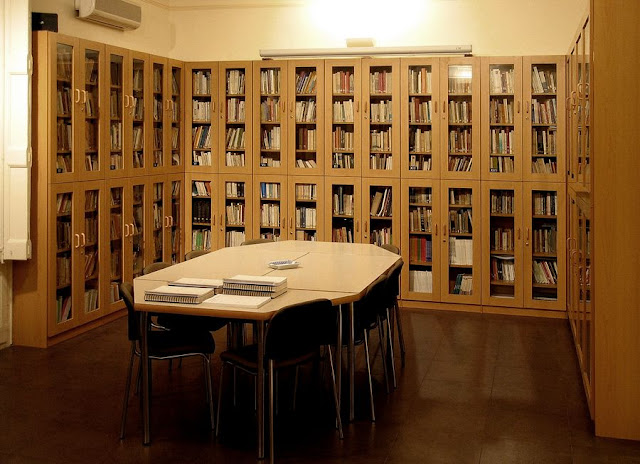 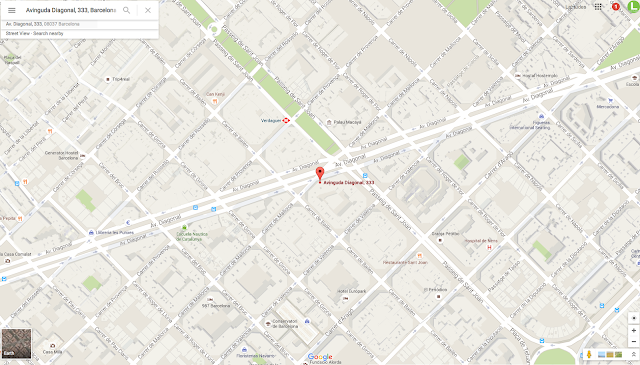 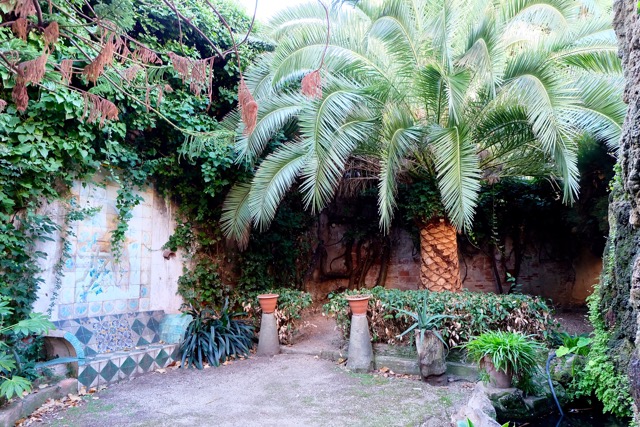 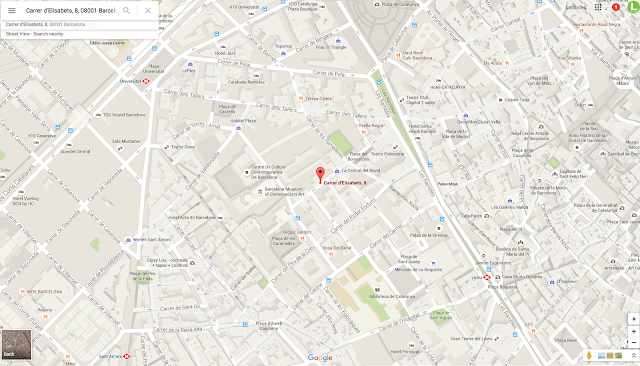 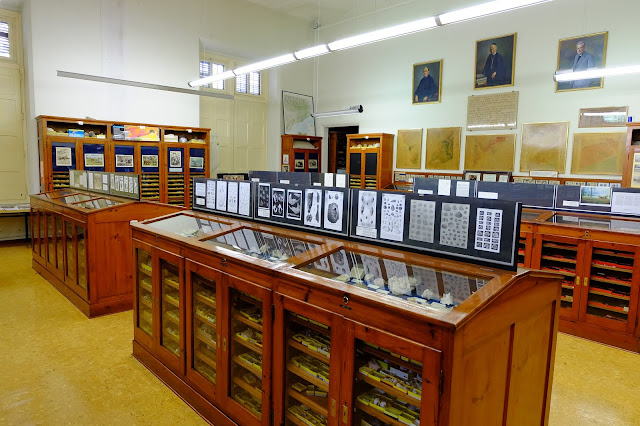 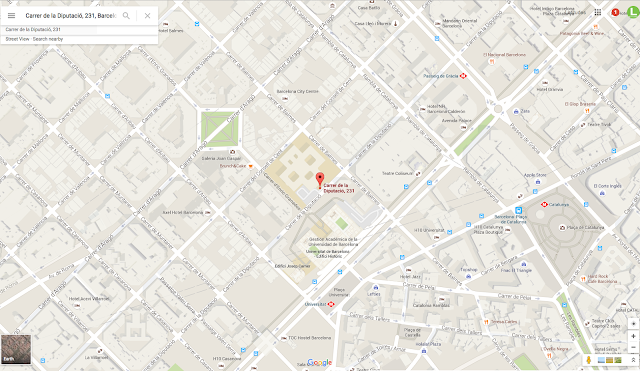 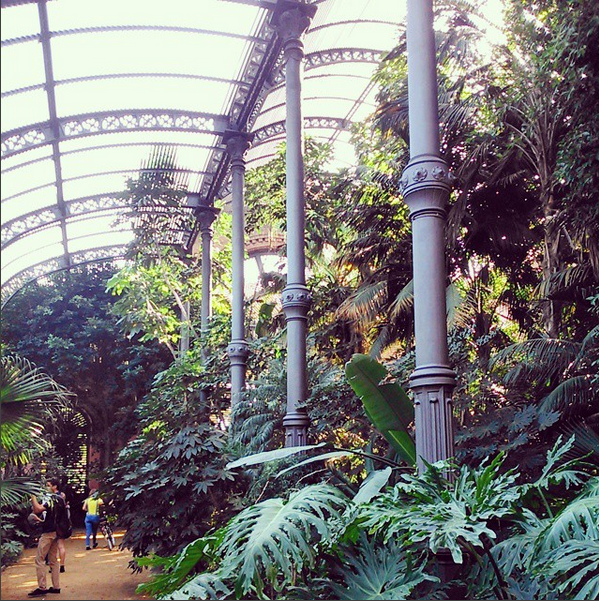 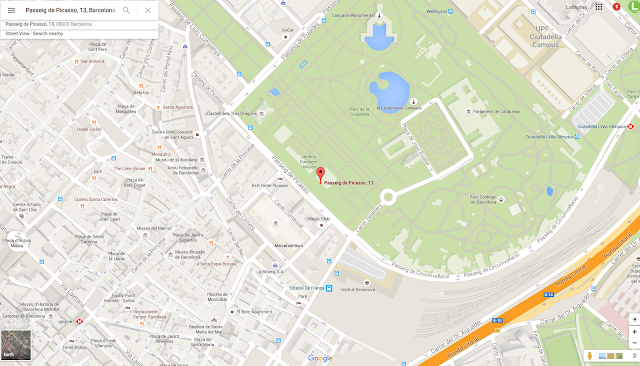