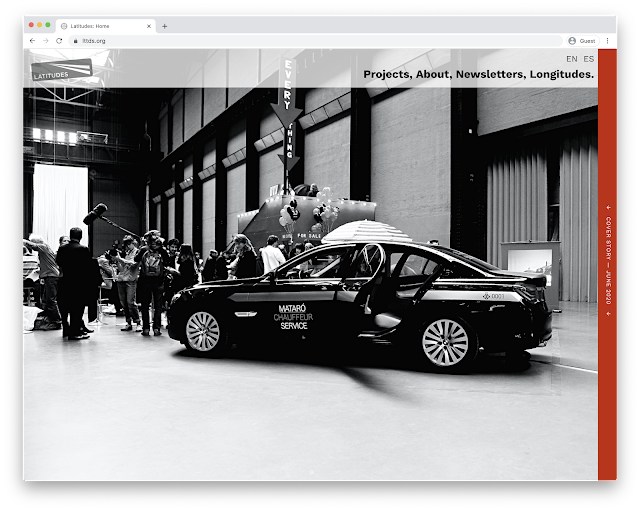 Latitudes' homepage www.lttds.org
The June 2020 monthly Cover Story ‘Mataró Chauffeur Service, since 2010’ is now up, check our website www.lttds.org
“The premise was simple. Latitudes needed to get to Tate Modern and so Martí Anson was going to drive us to London and back. He would form a one-man one-car taxi company in his home town of Mataró, pick us up early in the morning in Barcelona and we’d head for the ferry. Mataró, Barcelona, Santander, Portsmouth, London, ‘No Soul for Sale’ festival, happy 10th birthday Tate Modern. Pim pam. His great-grandfather had been a taxi driver in Montevideo and his father-in-law a driver for the boss of Schweppes.”
→ Continue reading
→ After June 2020, this story will be archived here. 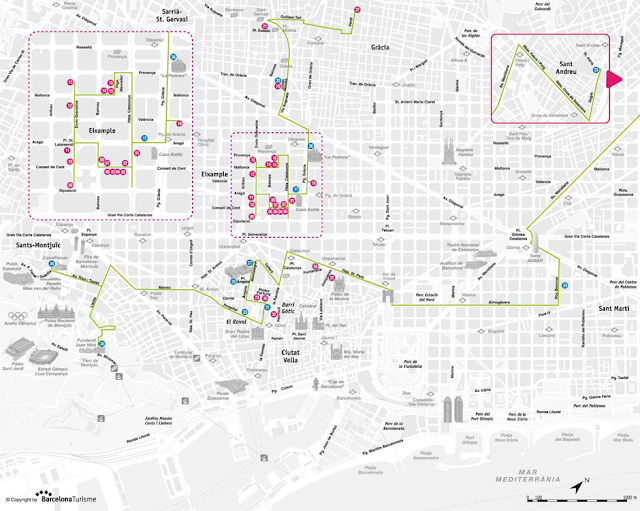 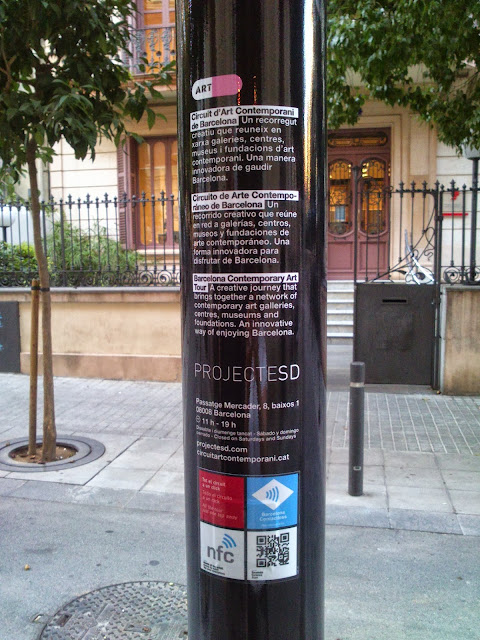 PinchukArtCentre has invited Latitudes as one of a number of international non-profit arts organisations acting as platform partners, who will support the Prize by communicating with artists and arts professionals in their regions.
The Future Generation Art Prize 2010 is a world-wide art prize of 100,000 USD. It is open to all artists up to the age of 35. The prize is established to discover and provide long-term support for a generation of emerging artists, wherever they may live and work.

The biennial Prize is distinguished by its global dimension; its focus on a young generation of artists; its open and democratic online application process; the long-term commitment of leading artists of our time; a distinguished Board, Jury and Selection Committee; an exhibition of shortlisted artists at the PinchukArtCentre in Kiev, one of the largest and most active new contemporary art institutions in Europe; and an award of 100,000 USD, to be conferred by a respected international jury.

The application procedure opened on January 18 and will last until April 18, 2010. Twenty shortlisted artists will show their work in an exhibition at the PinchukArtCentre. The jury will select one main Prize winner who will receive a total of 100,000 USD (60,000 USD as a cash award, and 40,000 USD toward the production of new work). An additional 20,000 USD will be allotted to fund artist-in-residency programs for up to five other special prize winners. Images of works by all the shortlisted artists will be posted on the PAC website, and the public will be invited to vote via the Internet for People's Choice Prize.