“Thinking with” geology at the Banff Centre for Arts and Creativity 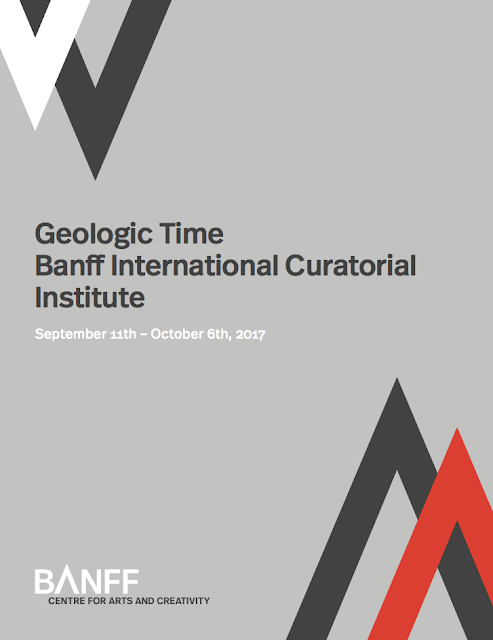 Greetings from the Banff Centre in the Canadian Rockies!

For the next four weeks, Latitudes will be Lead Faculty of the residency programme "Geologic Time" organised by the Banff International Curatorial Institute (BICI) at the Banff Centre for Arts and Creativity.

Curators, artists and writers Justy Phillips & Margaret Woodward (A Published Event) based in Hobart; Sema Bekirovic, based in Amsterdam; Caitlin Chaisson based in Vancouver; Becky Forsythe, based in Reykjavik; Chloe Hodge, based in London; Shane Krepakevich, based in Toronto; Caroline Loewen, based in Calgary; Penelope Smart, based in St. John's, Newfoundland; and Camila Sposati, based in Sao Paulo, are here for a month to discuss geological formations and timescales, while speculating about a more expansive and longer-term view of art, exhibitions, and their institutions.

Through fieldwork, seminars, and independent study, 'Geologic Time' we will be thinking with geology as a potential way to consider non-conventional, deep-time perspectives on curating, exhibition making, programming, and fieldwork within contemporary art. 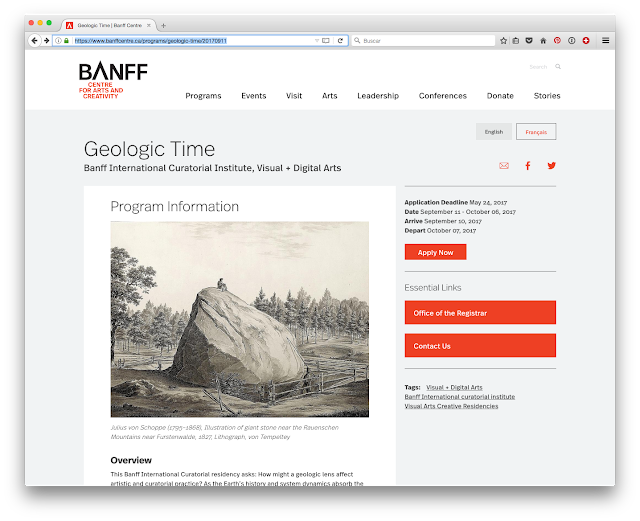 Programme on Banff's website.
On September 12, 4 pm, Latitudes will give a lecture presenting their practice at the Jeanne & Peter Lougheed Building 204. Everyone is welcome!

"Geologic Time" is a thematic residency programme of the Banff International Curatorial Institute (BICI), Visual + Digital Arts organised by the Banff Centre for Art and Creativity in Alberta, Canada. Within the framework of the residency, Latitudes curated the group exhibition "4.543 billion. The matter of matter" at the CAPC musée d’art contemporain de Bordeaux, France, on view until January 7, 2018. 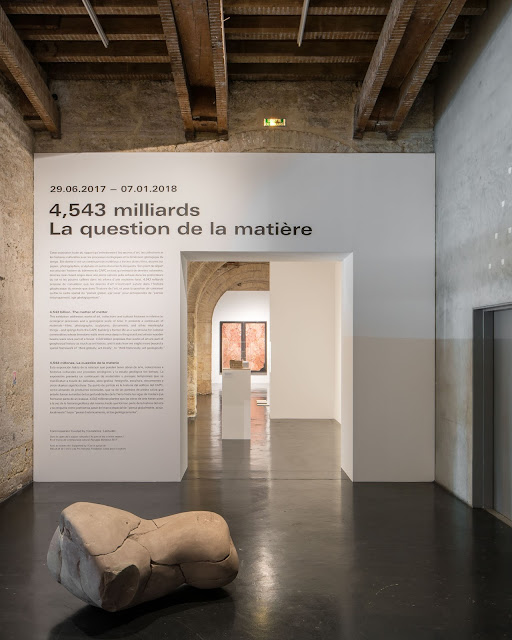 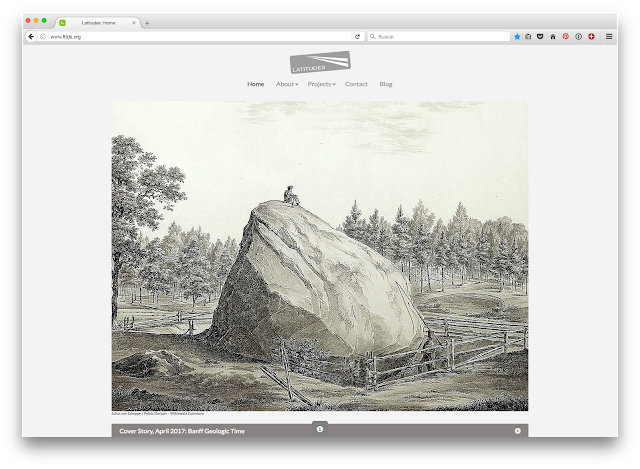 The April 2017 Monthly Cover Story "Banff Geologic Time" is now up on www.lttds.org – after April it will be archived here.
"Johann Wolfgang von Goethe spent a great deal of time worrying about stones. Not least, he was troubled by a giant 700-tonne granite rock that lay near the otherwise flat land near Berlin. What on earth was this alien to the region’s geology doing there? Goethe’s realisation that the strange mineral object must have been displaced by glaciers helped instigate the theory of ice ages and deep time. Stone provokes us to recalibrate our concept of the past and our place in the world. Rock is radical." Continue reading by clicking the grey bar underneath the image.

We remind artists, researchers, cultural writers and curators interested in slower and longer-term view of art, exhibitions, and their institutions (as well as rocks of course!) that the call for the Banff thematic residency programme "Geologic Time" (September 11–October 6, 2017) led by Latitudes and artists Sean Lynch as Guest Faculty, is open until May 24 (11:59pm MST). 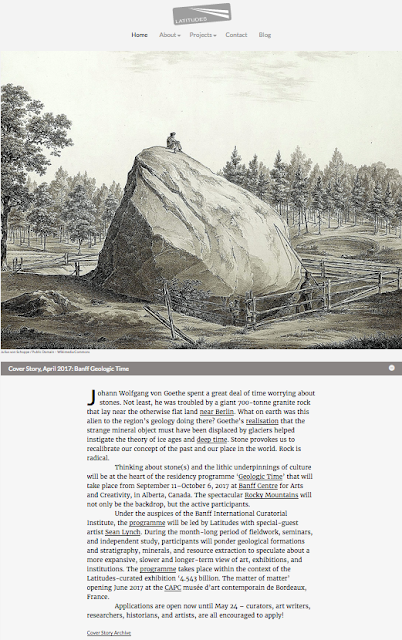 Cover Stories' are published on a monthly basis on Latitudes' homepage and feature past, present or forthcoming projects, research, writing, artworks, exhibitions, films, objects or field trips related to our curatorial activities, and are archived here. 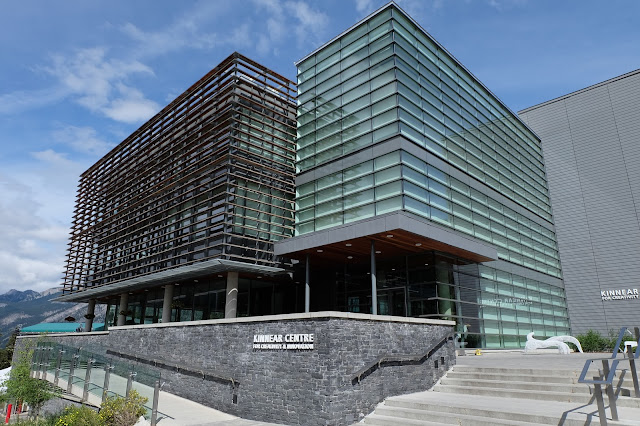 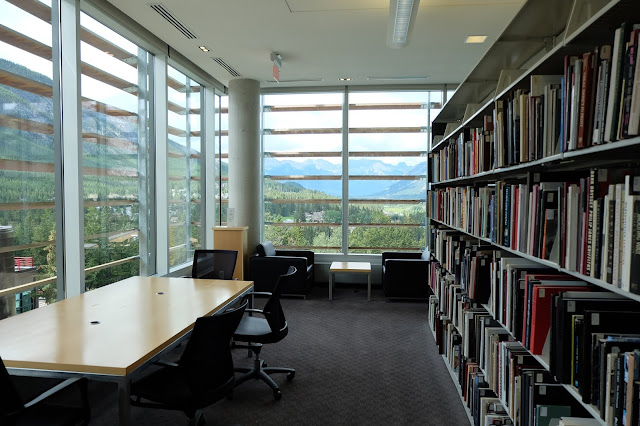 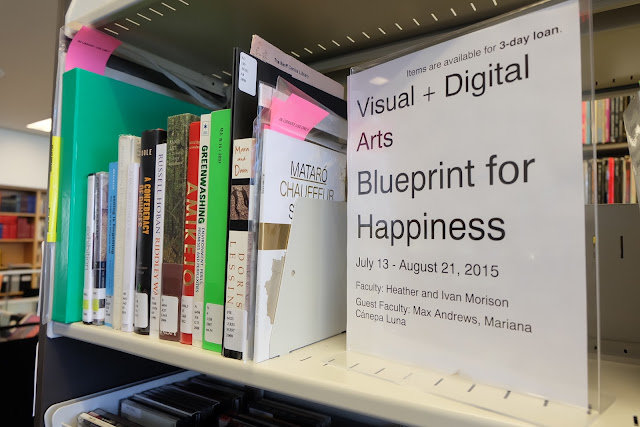 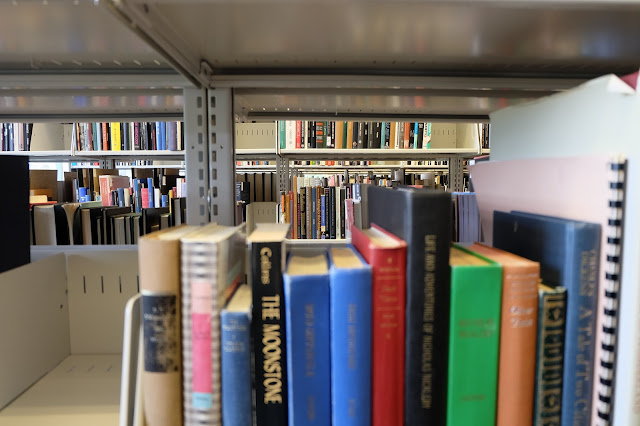 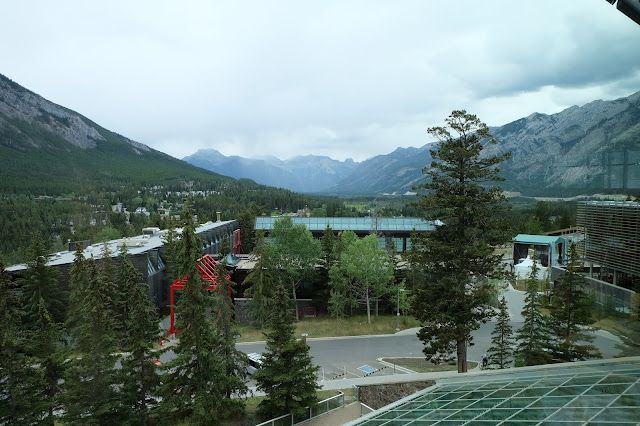 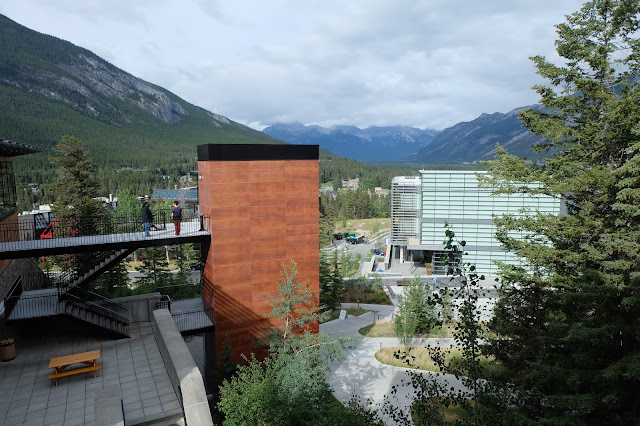 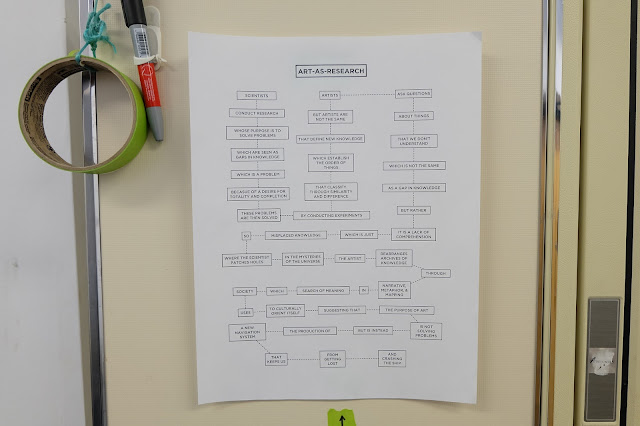 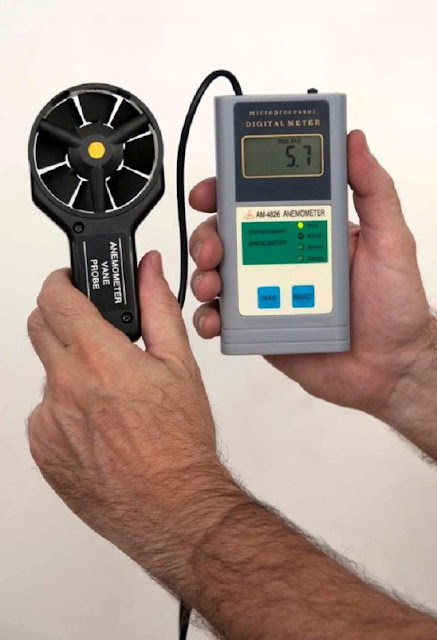 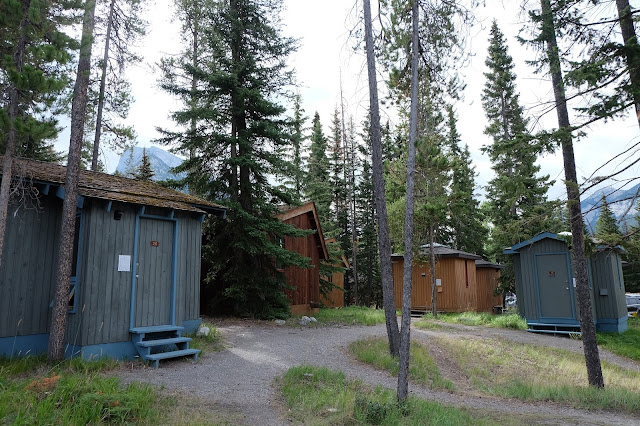 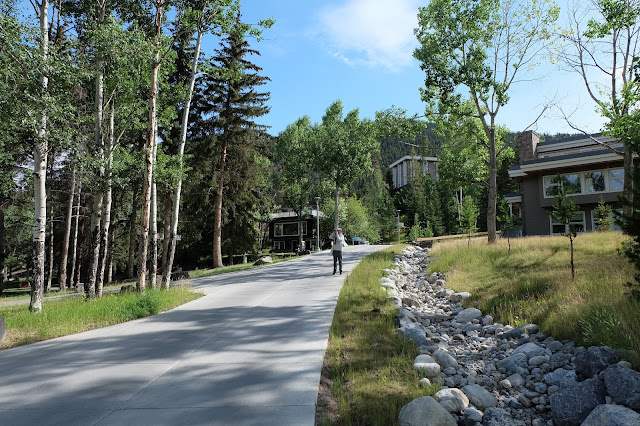